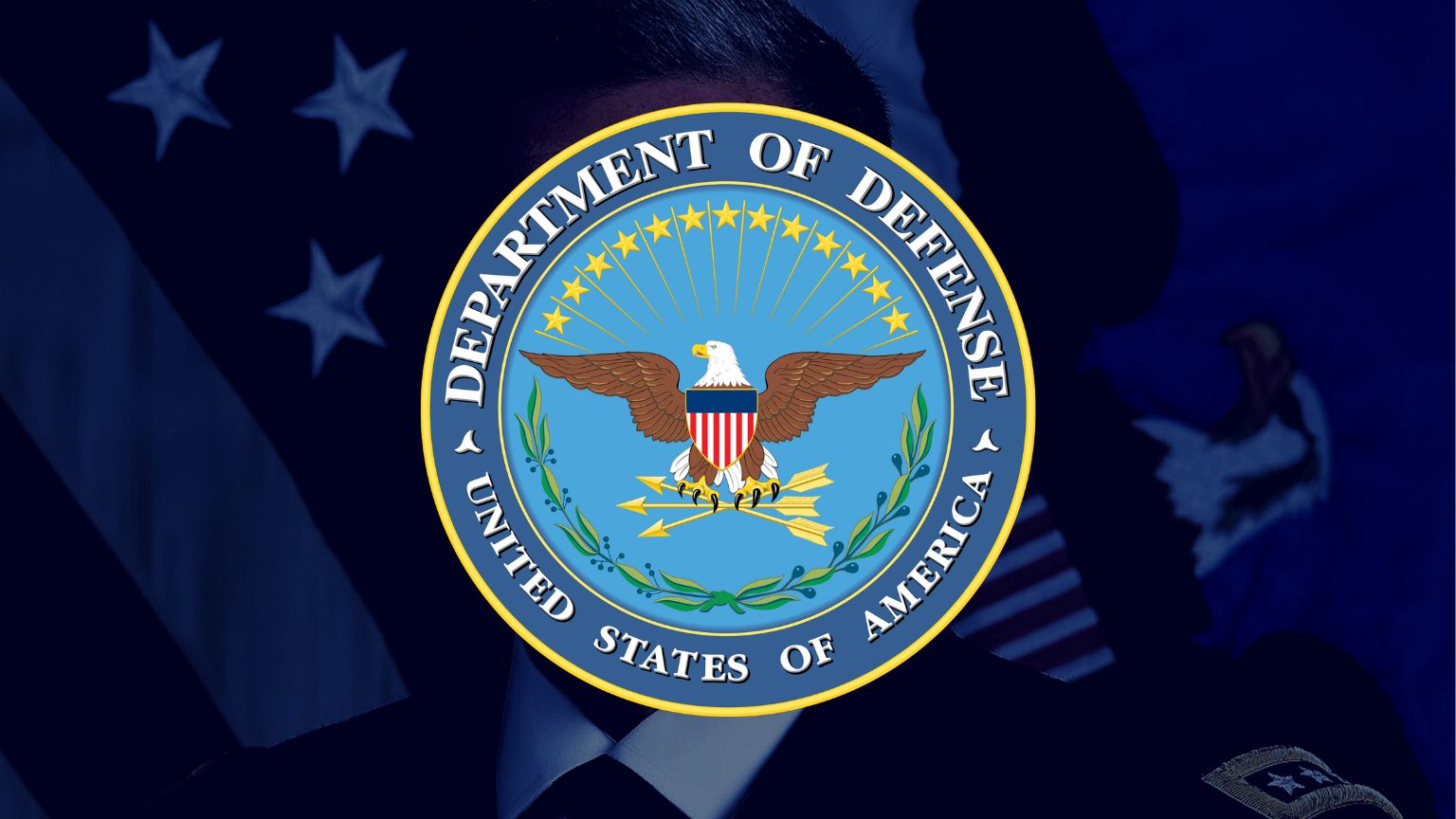 The US authorities and many other governments around the world – including “trans-national” groups like the WEF – have been beating the drum regarding the serious danger of misinformation and disinformation for some time now, and that noise is getting louder and louder.

On the one hand, there is no doubt that disinformation can be harmful – but there is also no doubt that it has not only just appeared in the last couple of years, so the fierce insistence on finding new ways to “combat” it seems curious.

Unfortunately, there is also no doubt that this “war on disinformation” is often used as a convenient excuse to curtail free speech or engage in open acts of censorship.

And the rather sudden and outsized reaction to possible harm is often justified by the “rise of social media” (despite the fact this is another thing that hardly only just started happening.)

With all this in mind, it’s no surprise the “misinformation panic” has reached the Defense Department.

According to assistant secretary of defense for special operations and low-intensity conflict, Christopher Maier, the threat from misinformation and disinformation is “serious” and relates to “all levels of armed forces.”

Maier’s explanation for this kind of reaction to possible harm is “the growth of social media,” according to National Defense Magazine.

This defense official does acknowledge that disinformation campaigns have existed in the past, but, apparently, social media now give them some “super powers.”

Addressing a panel organized at the National Defense Industrial Association Special Operations/Low Intensity Conflict Symposium, Maier spoke about “adversaries” who are, according to him, realizing that their disinformation works well when targeting lower levels of the military and security apparatus rather than their leaderships.

And so the Defense Department has started “educating” troops about these threats, including by releasing a document dubbed, “Official Use of Social Media For Public Affairs Purposes,” that, among other things, provides instructions on how to report what is seen as a fake or imposter account.

There’s another guide – one about “spotting disinformation actors” that comes from Army Training and Readiness Command.

“An important piece of building awareness and resilience is training newly enlisted personnel, as the Defense Department can’t presume recruits have the required ‘level of awareness’,” Maier said.

And this effort to educate should not stop with members of the military, he revealed, but should also include their families, “and other people in their lives.”