The bill is set to limit the ways companies can profit from user data.
Share 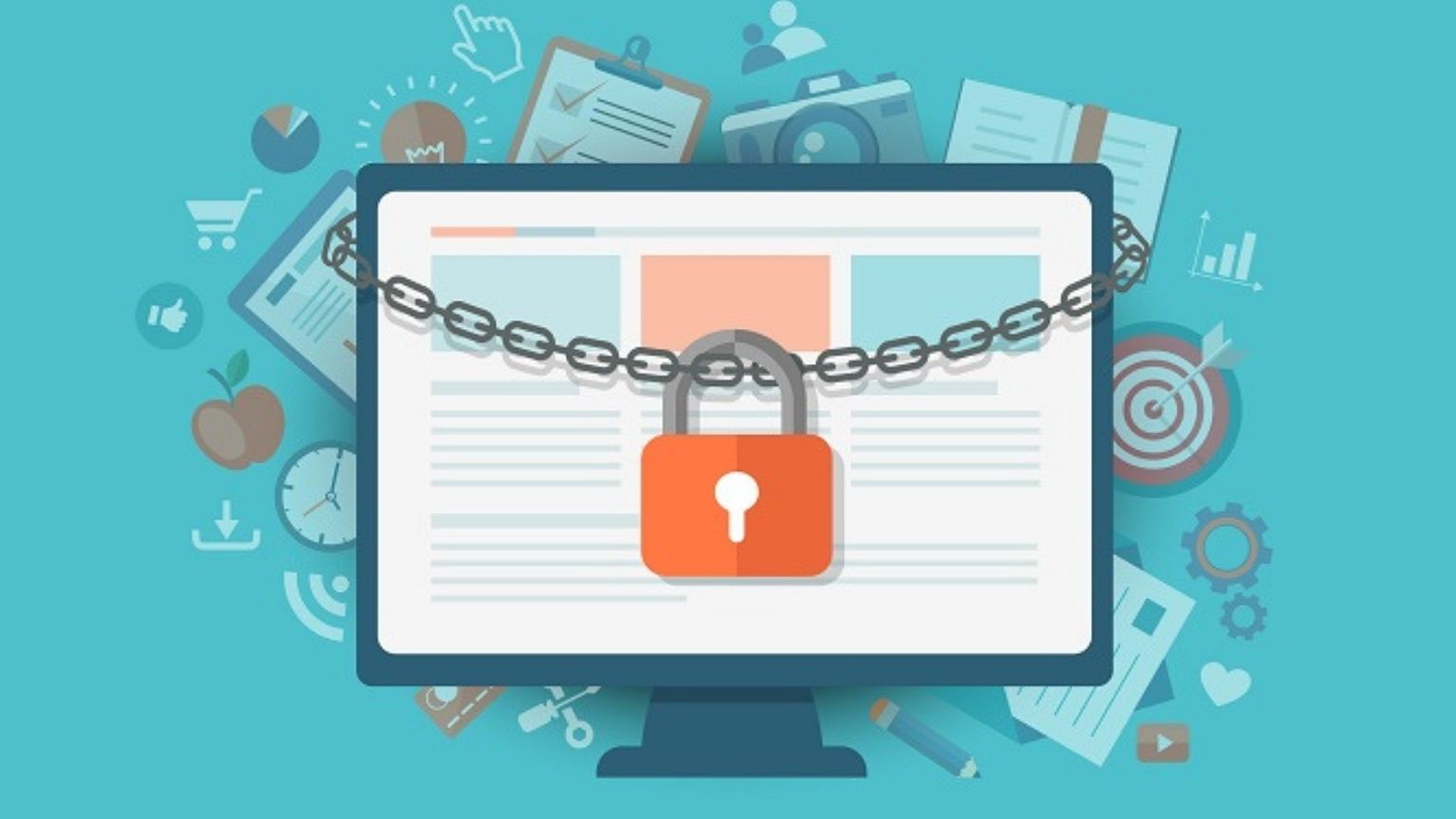 A new bill – the Banning Surveillance Advertising Act – has been introduced in US Congress by several Democrats, who frame it primarily as a way to prevent disinformation, discrimination, voter suppression, domestic extremism, racial division, but also, finally, privacy violations.

If passed, the bill sponsored by Congress members Anna Eshoo and Jan Schakowsky and Senator Cory Booker – would usher in major changes to the way companies like Facebook and Google operate their digital ad business, which is the core of their financial might. It also concerns data brokers and their role in the targeted ad market.

The bill seeks to ban many forms of targeted advertising that are based on protected class information like race, gender, religion, and would also outlaw advertising relying on personal data acquired from data brokers.

But ad targeting itself wouldn&rsquor;t be banned, since these companies could still carry it out if it was “contextual,” i.e., based on data collected by tracking users&rsquor; interaction with content and targeting them in this way.

Another exception is what&rsquor;s referred to as broad location-based targeting to a recognized place like a municipality.

In a statement announcing the bill, Eshoo said that the surveillance advertising business model is “broken” (Google and Facebook will no doubt beg to differ.). Another of the bill&rsquor;s sponsors, Jan Schakowsky, added that this type of business relies on mass collection of personal data that fuels it, and that targeted advertising is exploitative, making manipulation, discrimination, misinformation and extremism worse.

Schakowsky also spared a thought for user privacy concerns that have been present as long as the business model itself – and that means decades – to say that advertising based on mass-scale data harvesting “fundamentally violates people&rsquor;s privacy in ways they would never choose if given a true choice.”

Schakowsky added that she is in favor of adopting comprehensive and bipartisan consumer data privacy laws, of which the bill introduced on Tuesday, if passed, would be one component.

According to Eshoo&rsquor;s statement, organizations who have supported the bill include Accountable Tech, Ranking Digital Rights, Anti-Defamation League (ADL), Electronic Privacy Information Center (EPIC), and several others, while it has also been backed by four companies: DuckDuckGo, Neeva, Beeper, and Proton.