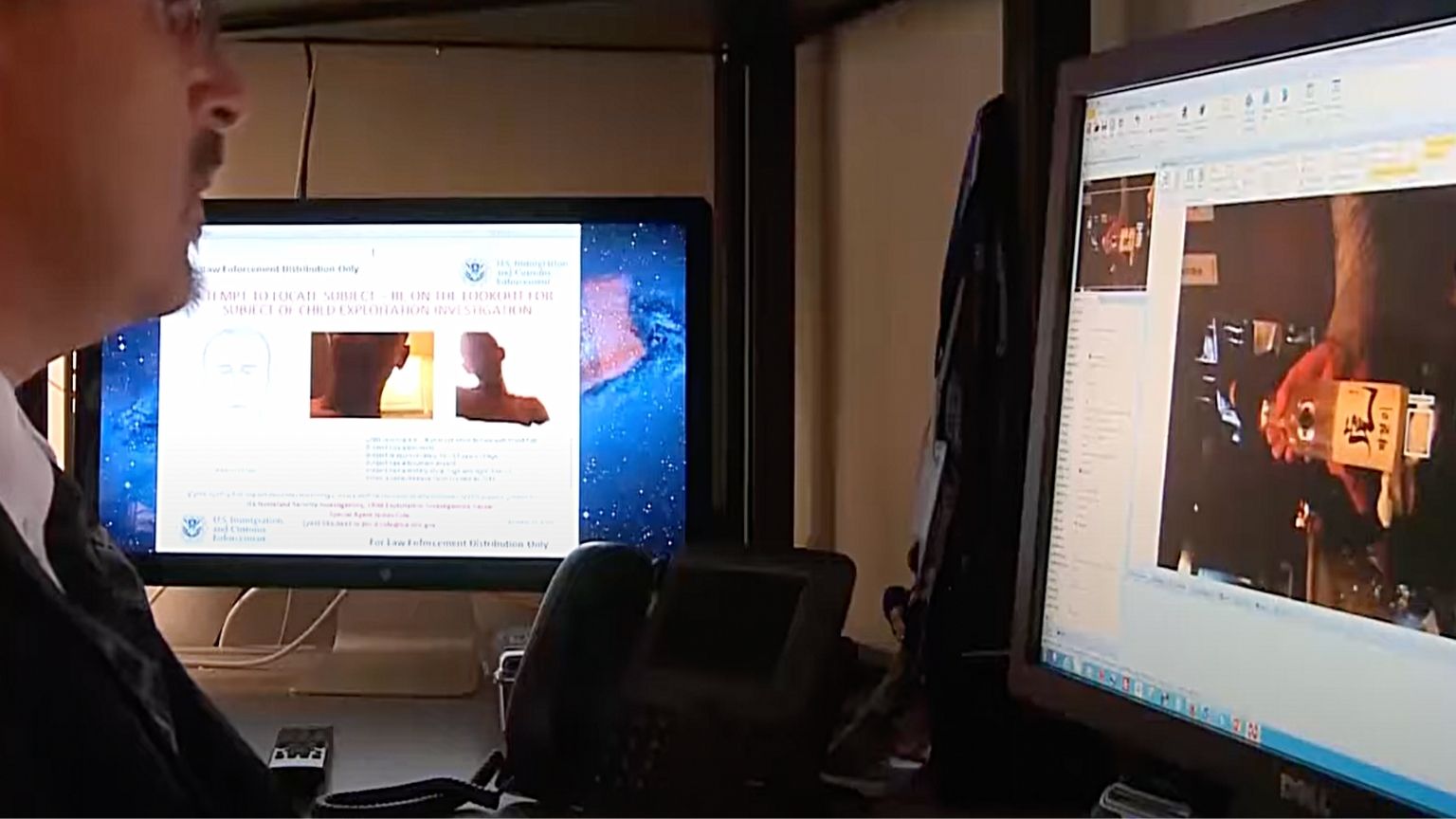 The Homeland Security Investigations (HSI) unit of the Department of Homeland Security (DHS) took part in a secret surveillance program that collected money-transfer records of US citizens, without a warrant, according to Sen. Ron Wyden and government officials. The HSI is the investigative unit in the DHS responsible for transnational threats and crimes.

This is the first time Congress was made aware of the program, according to Wyden’s letter to the DHS Inspector General, which was obtained by The Wall Street Journal.

“Given the many serious issues raised by this troubling program, I request that you investigate the program’s origins, how the program operated, and whether the program was consistent with agency policy, statutory law, and the Constitution,” Wyden’s letter said. The senator from Oregon asked the Inspector General to investigate whether the HSI was involved in similar programs and whether such programs were being overseen by Congress.

The program appeared to have exclusively focused on money-transfer services, like Western Union, not banks. But it is not clear what the agencies did with the data.

According to Wyden’s letter, the program’s origins date back to 2010, when Arizona’s attorney general’s office started collecting such data from international money transfer service Western Union after a money laundering case. A similar case in 2014 led to the creation of a nonprofit organization dubbed the Transaction Record Analysis Center (TRAC), which was tasked with collecting money-transfer services data. Western Union was required to voluntarily submit data to TRAC. The agreement ended in 2019, according to Wyden’s letter.

After the agreement ended, Arizona used ICE to force money-transfer services to continue sharing data. The companies complied because of ICE’s authority to investigate movement of goods and people across borders.

A spokesperson for Arizona’s attorney general Mark Brnovich said: “Our office uses TRAC, a federally-funded program to legally monitor international wire cash transfers from border states to Mexico. This is done to combat human and drug trafficking. It is ironic that during a historic border crisis, this would be the focus of any U.S. senator.”

Wyden’s letter alleges that ICE used the program to collect information on about 6 million international money transfers from Maxitransfers, another money-transfer service, and Western Union since 2019. In that period, ICE issued eight customs summonses to the two companies every six months. The letter claims that the summonses have been sent to other money-transfer services.

ICE stopped sending summonses to Western Union and Maxitransfers in January after Wyden contacted the DHS about the secret surveillance program. But, the summonses are still being sent to other companies, according to Wyden’s office and an anonymous government official who spoke to the WSJ.

The government official said ICE agreed to stop issuing the summonses but it and the Customs and Border Protection still use data from TRAC. The official confirmed that ICE used TRAC to catch a shipment of 150,000 fake painkillers in Oregon that were smuggled by a Mexican. Federal agencies also use TRAC data to vet foreigners who want to enter the US.

The official said that the DHS was working on guidelines to reduce the use of the program.

The American Civil Liberties Union (ACLU) condemned the program, with its senior staff attorney Freed Wessler saying: “I cannot think of another arrangement like this that combines an illegal use of subpoenas with an inscrutable, private nonprofit just for the purposes of housing this information. Such an entity may not be subject to government public records laws, which “has the effect of shielding this tremendously concerning program from public scrutiny.”