“Paving a digital road to Hell?” – Digital IDs are challenged in new report 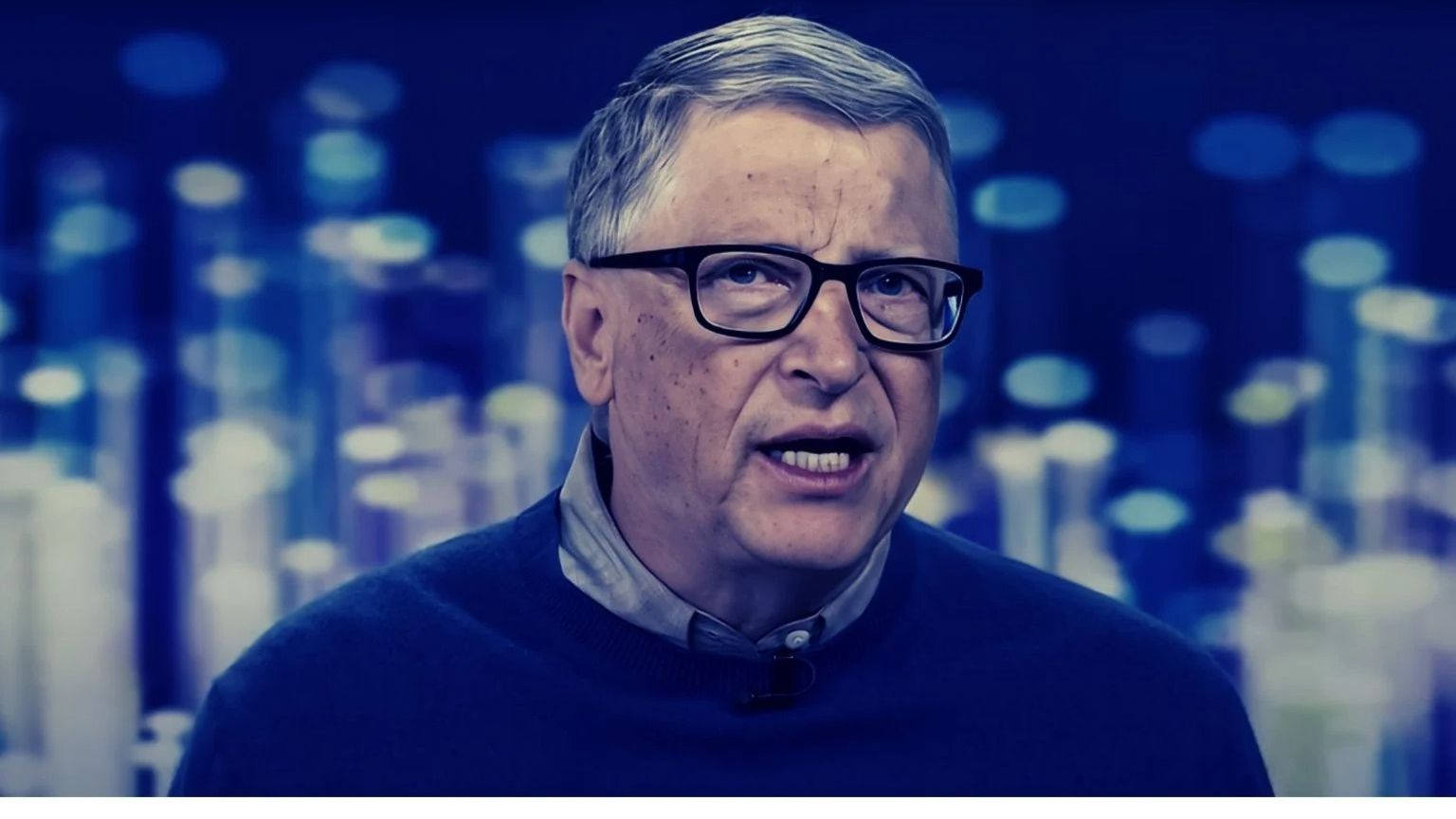 The New York University School of Law&rsquor;s Center for Human Rights and Global Justice published a 100-page report about digital ID and the pitfalls of the use of this technology, now spreading to many places around the world.

The report, “Paving a Digital Road to Hell?,” looks into (biometric) digital ID systems, pushed by the likes of the World Bank, specifically from the point of view of human rights, and in particular in “the Global South.”

And while many would say that the same dangers await “the Global North” as well, the paper focuses on the former to say that large-scale human rights violations are already linked with the use of this technology.

The attention paid to poorer, developing countries stems from the fact this is also who the World Bank is targeting with its ID4D Initiative, a key element in what&rsquor;s referred to as “an extensive global network of digital ID promotion.”

Besides governments (US, UK, France), financial backing has included investments from the Bill & Melinda Gates Foundation and the Omidyar Network.

Those promoting digital ID present it as a tool to speed up development and resolve other concerns in a positive manner in countries like India, and across Africa, but the most vulnerable categories of the population are yet to see their standard of living improve thanks to this tech.

And it is telling that besides institutions like the World Bank, the parties pushing the hardest for the introduction of these systems are governments, vendors, and consulting firms – namely, those who are likely to profit the most – either monetarily, or, in the case of governments, by gaining more control and introducing a higher level of mass surveillance.

Beside those mentioned in the New York University report, other major proponents of digital ID have been the World Economic Forum (WEF) and the United Nations (UN), specifically its Sustainable Development Goals and the 2030 Agenda.

In each case, these ID systems are promoted as tools to eliminate poverty and promote peace, but critics see that as the sugar coating of the core purpose: the growing use of biometrics, tracking, and monetary and physical control over citizens.