The movies and shows censored on Disney Plus

Isn't art supposed to be a product and a representation of its time?
Share

Ever since its introduction last November, Disney+ has faced its fair share of controversy – not only scene cuts and subtle changes – but also warnings about the “outdated cultural depictions” of some of its most popular titles too.

And with the streaming platform growing in popularity, Disney has had the time to controversially rework some scenes in older classics to make them more palatable to what it has decided audiences in 2020 would prefer and have chosen to pave over the past and rework the content.

Here are some of the most notable changes: 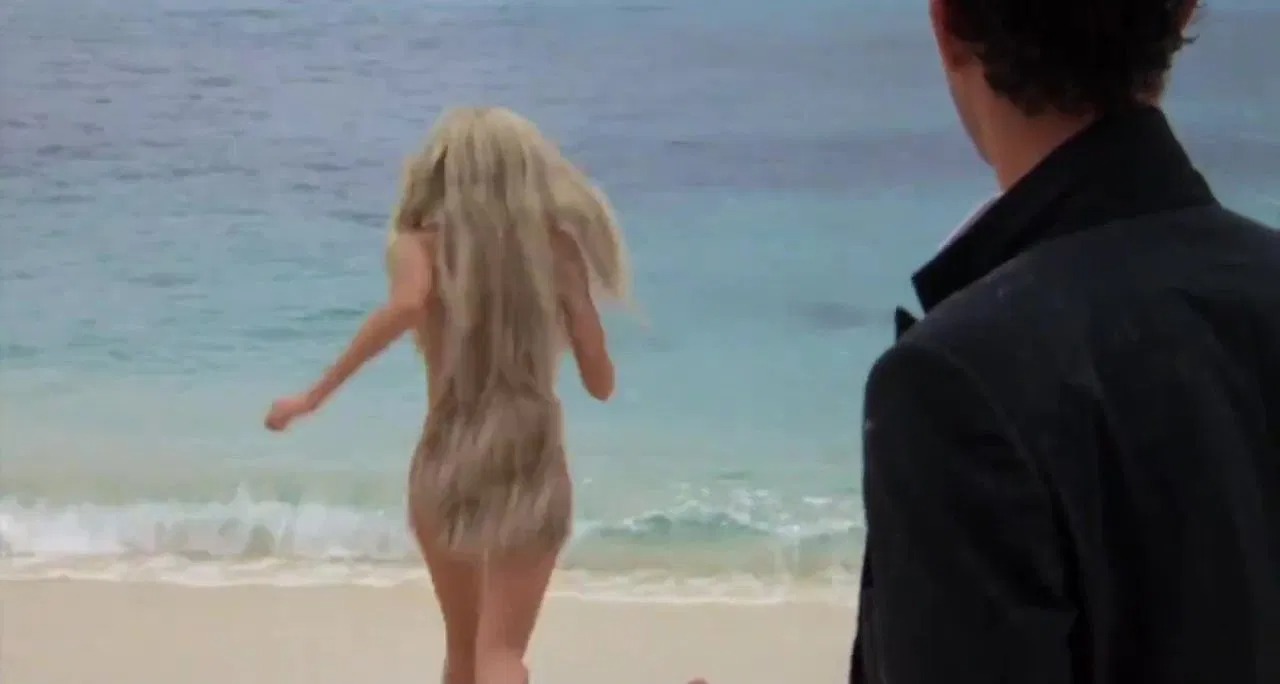 The edits on Splash have led to the most controversial reactions so far on the platform. In many scenes, Daryl Hannah’s rear is unfortunately mostly blurred out. 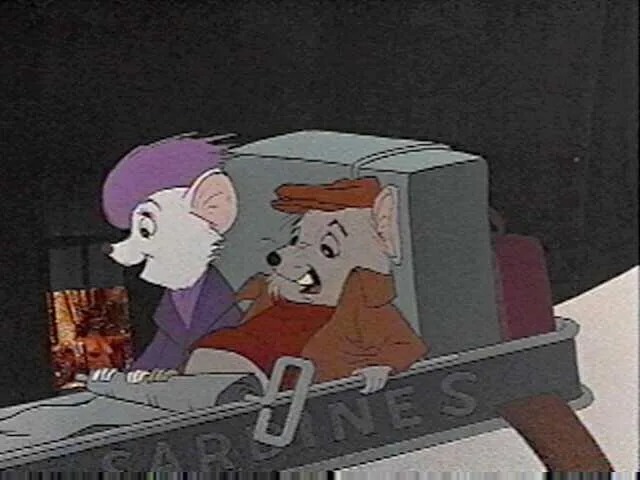 Disney’s 1977 classic The Rescuers featured a naked Playboy model. But in the latest rendition available on the Disney+ platform, the company has made sure that the naked model is nowhere to be seen.

Disney had already decided to recall thousands of VHS versions of the movie in the late 90s and the version that’s now on Disney Plus is the cleaned-up version. 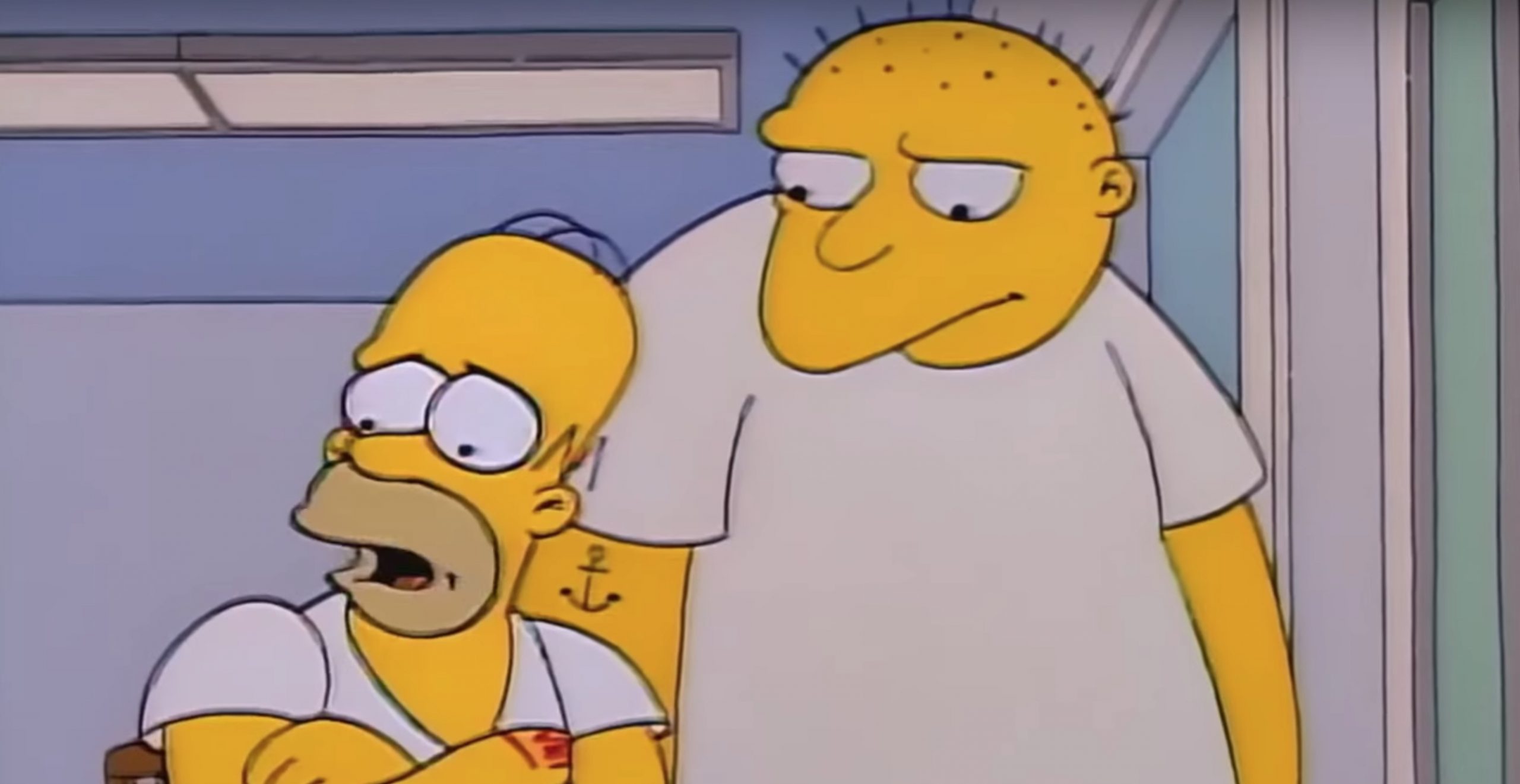 Widely regarded as a classic – at least the earlier seasons – The Simpsons has a large fanbase of its own. Most jokes in the series are still relevant decades after it first aired. Nonetheless, Disney+ ended up deleting a whole episode altogether.

The episode they’ve removed is Stark Raving Dad from Season 3, featuring Michael Jackson. Disney decided to never show the episode again after the documentary Finding Neverland, that makes child abuse accusations against Jackson, was released in 2019. 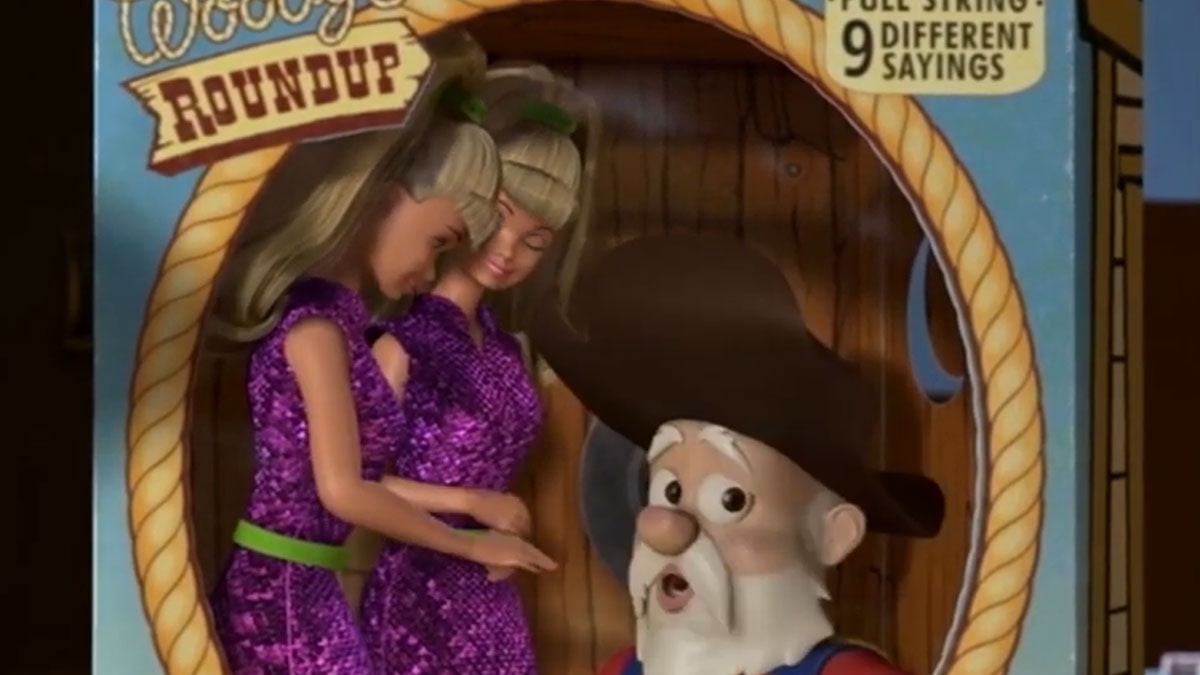 For Toy Story 2, Disney+ uploaded the Bluray edit that was made for the 2019 edition.

Here’s what was censored from the movie: a scene between Stinky Pete and two Barbie dolls about casting them in the next Toy Story movie.

What seems like a harmless joke is nothing but a subtle dig at the casting couch menaces in Hollywood and, of course, Disney doesn’t want anyone to know about that.

Disney+ has made a very minor edit to this famous movie but it happens to affect perhaps the most iconic line from the movie. Adventures in Babysitting, featuring the debut of director Chris Columbus, contains dialogue which Disney+ considered too mature for its target audience: “Don’t fuck with the babysitter”. The company has now replaced the word fuck with a relatively less offensive word “fool”, making it: “Don’t fool with the babysitter”.

Elsewhere, the word “homo” has been replaced with “weirdo.” 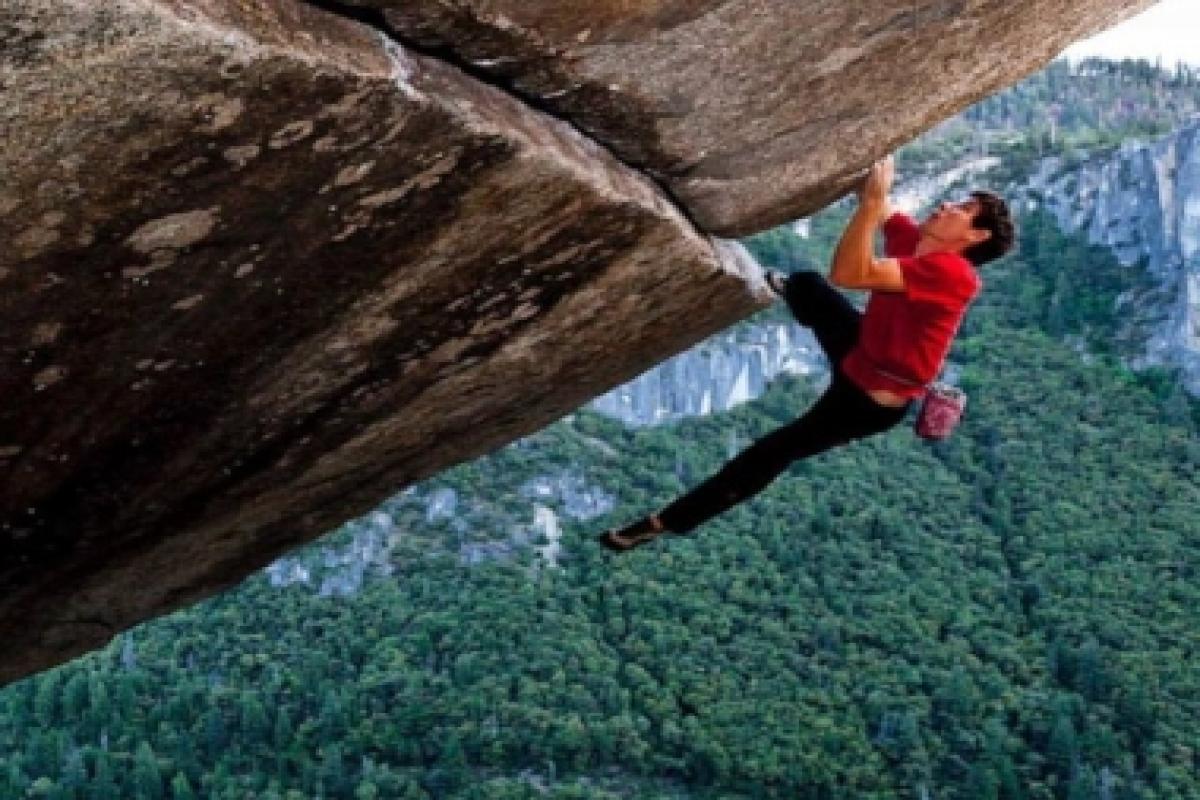 Alex Honnold is regarded as one of the world’s greatest climbers and is known for his fearless endeavors. The documentary features Honnold free climbing one of Yosemite’s most challenging vertical stretches. It is natural to curse saying “fuck” and “goddamn” when you are free climbing a 900-meter rock face. However, Disney+ thought that it wasn’t appropriate, and redubbed phrases such as “fucked up” to “messed up”.

The Adventures of Bullwhip Griffin 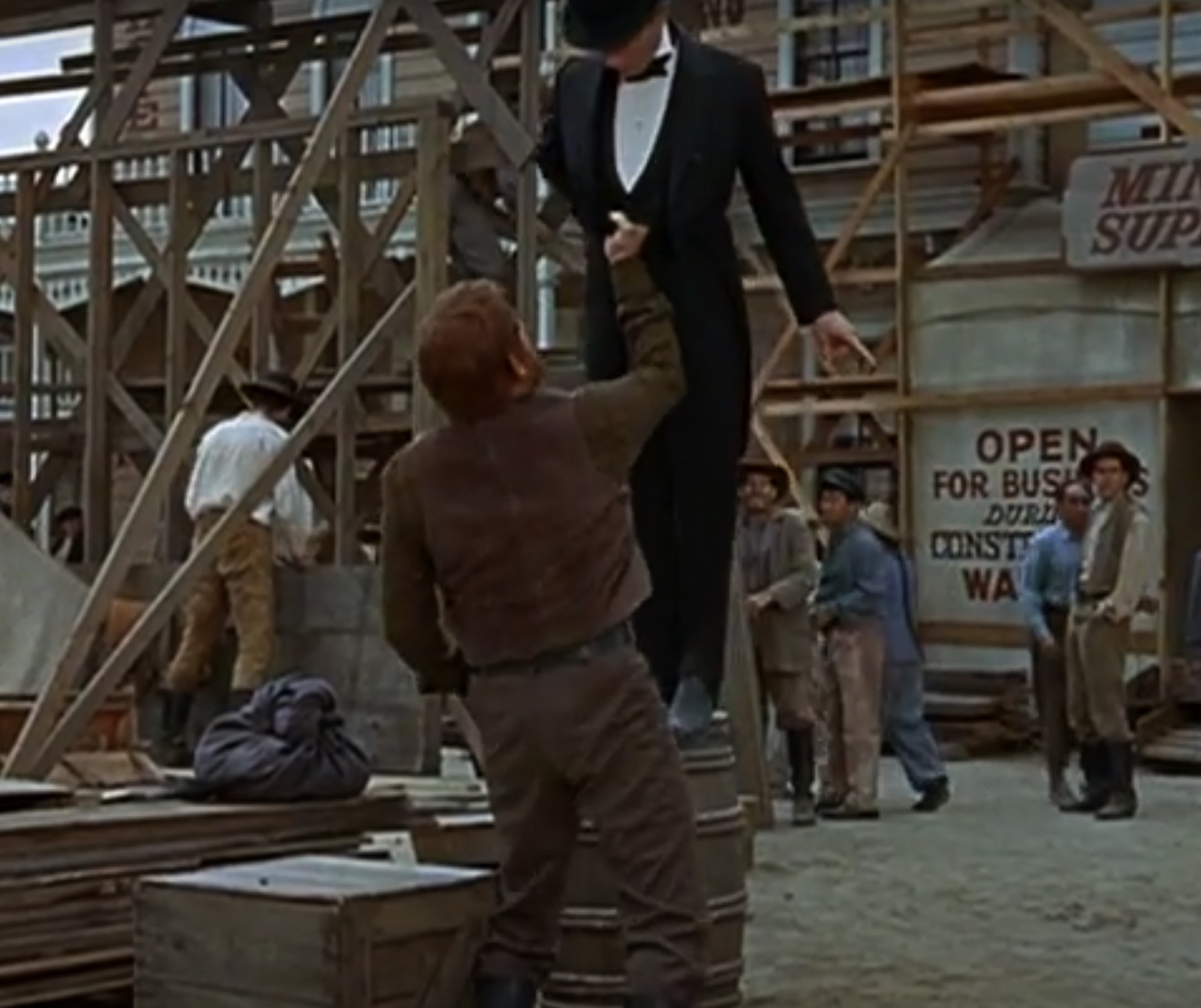 Back in the day, The Adventures of Bullwhip Griffin was a family movie, despite containing several racial slurs. While the movie may not be a famous one, fans of western comedies featuring Roddy McDowall tend to enjoy it. The new version has been redubbed and edited to remove the more extreme racial slurs. 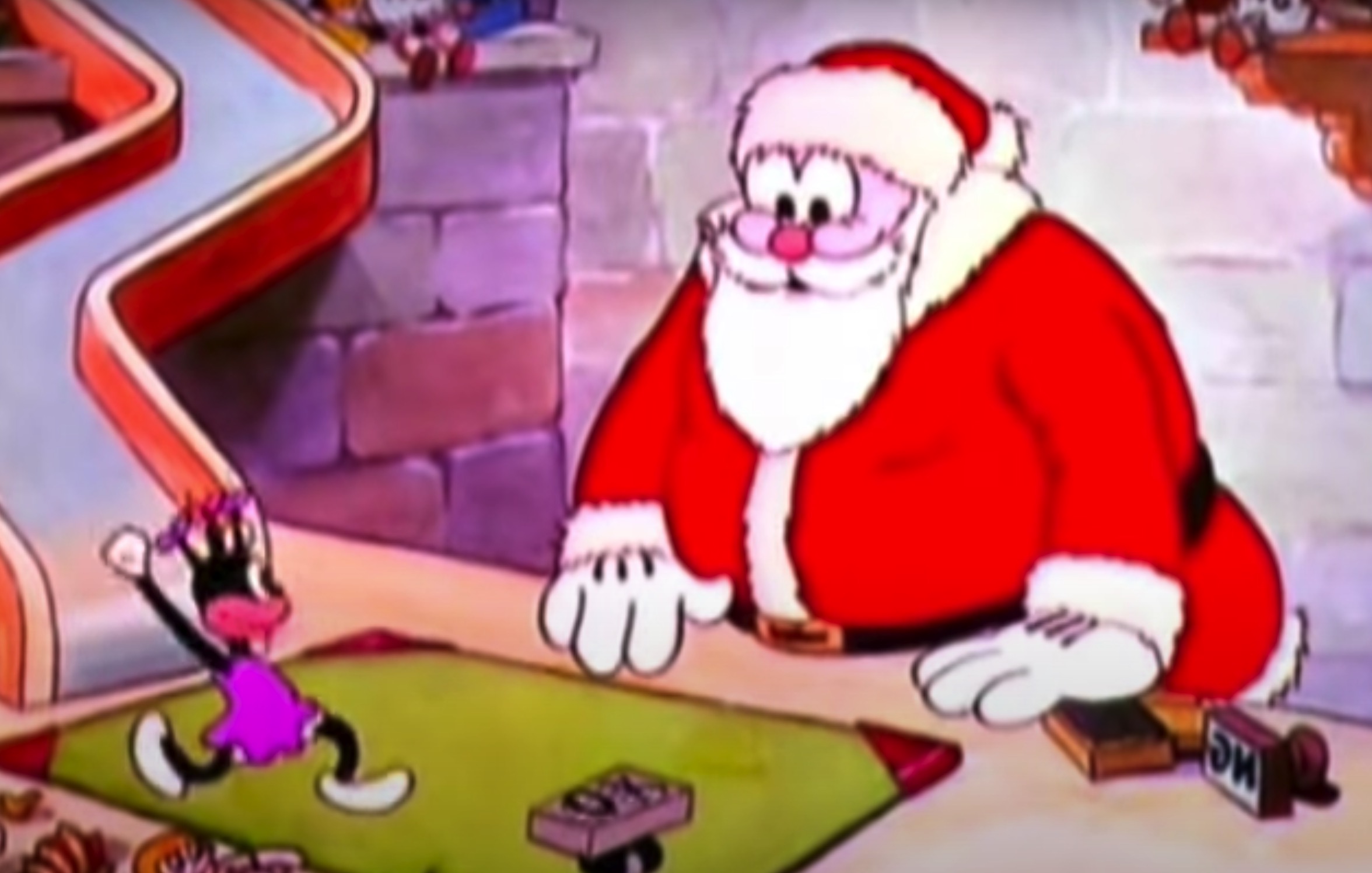 This animated short from 1932 has a scene involving a toy doll which is based on stereotypes about the black population.

The scene features a black doll before Santa Claus, stamping herself on the behind with Santa’s “OK” quality stamp.

The doll appears to have dreadlocks and oversized red lips, corresponding to stereotypes that some may find offensive.

Miley Cyrus’ current persona may not be compatible with Disney’s family-friendly approach. While they have no say on that aspect of her personal life, they have certainly edited a few scenes such as the one featuring a character referred to as Isis. In the current version on Disney+, this character is now renamed as Ice. 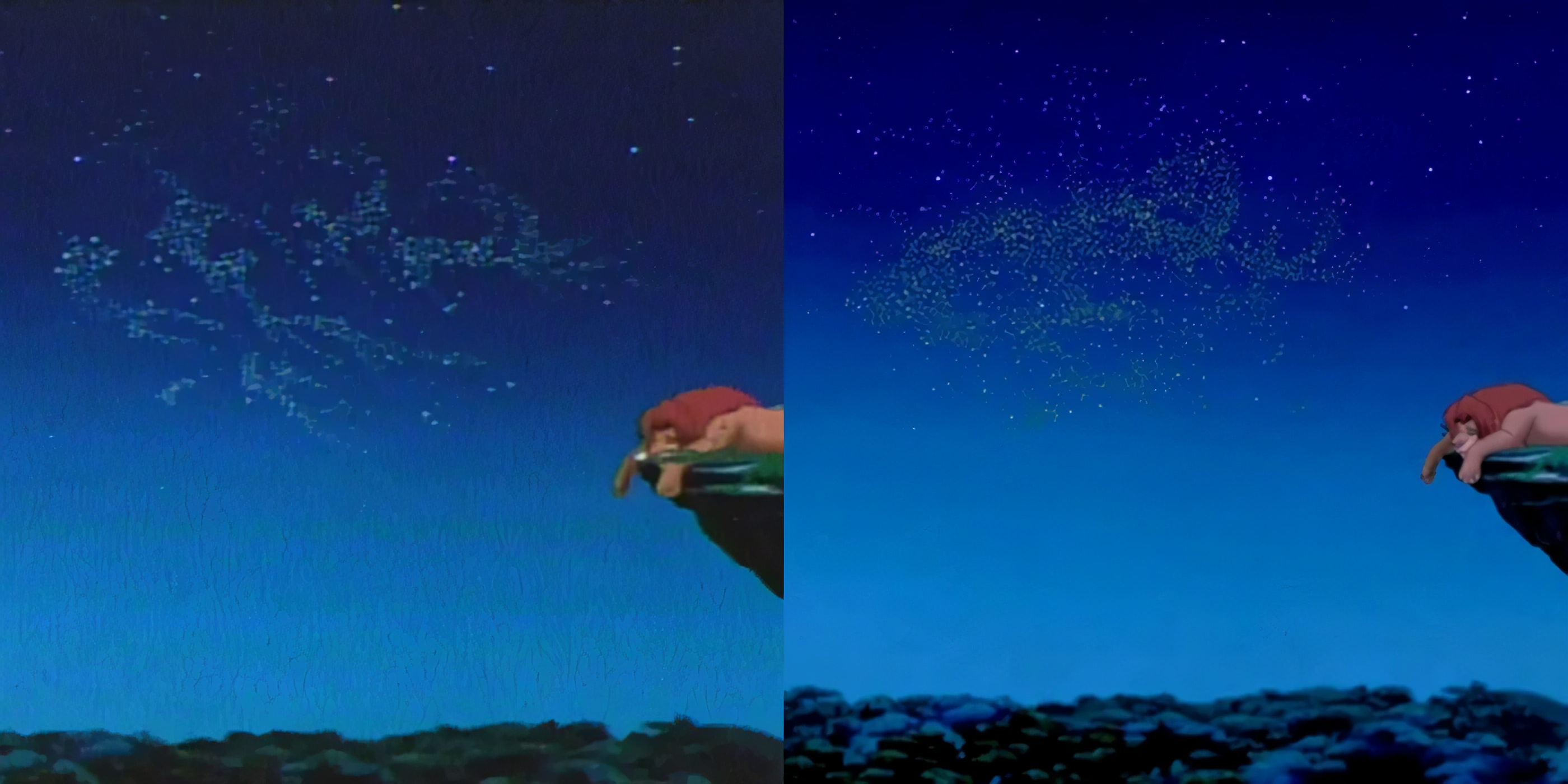 The particular edit in this legendary animation movie leans more towards catering to a prevalent urban myth. In one scene, the night sky supposedly features the words “sex”. While Disney’s official narratives are that its developers put a geeky touch to it and added the words “SFX”, it is highly debated and Disney’s take is not believed by many.

In the current version on Disney+, the company ended up erasing any apparent text in the sky.

Disney+ taking the creative liberty to edit away several scenes in TV series and movies at large tends to disturb the creative integrity of the artwork and allows Disney to erase over its controversial past.