DNC staffer fumed to Twitter, “These rules need revision,” after it declined to censor Biden video 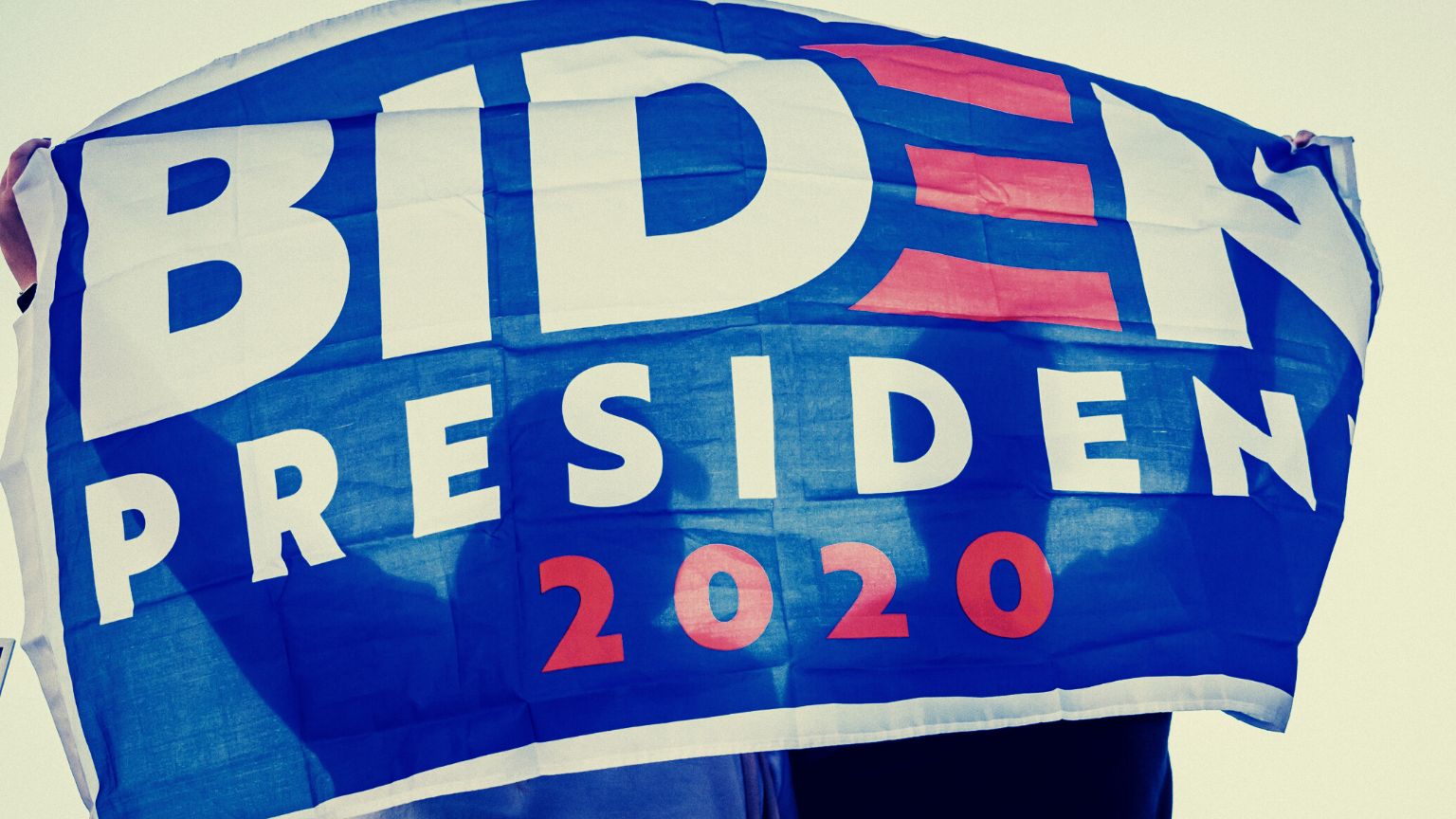 The “Twitter Files” continue to provide new revelations that confirm some of the social network users’ biggest fears over the years, regarding the role of US authorities (i.e., politicians and agencies) in “all that censorship” – and the way they directly meddled to effectively shape the platform as a vehicle of propagating their narratives.

Not only that, but some former “conspiracy theories” are now being upgraded to just former theories that are being proven to be facts, thanks to the documents originating at Twitter, now made public.

The batch released by journalist Matt Taibbi specifies which authorities these are, and it’s not just the Democratic National Committee (DNC) and political entities stemming from the Democratic Party – but also the CIA and the FBI.

Particularly jarring, though hardly surprising, is Twitter’s political bias under previous ownership, which the documents show was pro-Democrat.

According to Twitter Files, the DNC heaped “mountains of insistent moderation demands” on the platform. It “regularly” responded by obeying and censoring content flagged by a political party.

At the same time, Republicans seemed to have steered clear of exerting this type of pressure – perhaps for ethical reasons, or knowing that the climate at Twitter had swung so far in favor of Democrats that the effort would be useless – or both.

But the documents also show that Twitter made some attempts to resist the DNC “barrage” of demands, especially in cases where flagging or removal of posts would represent blatant censorship, like with memes and other humorous content. 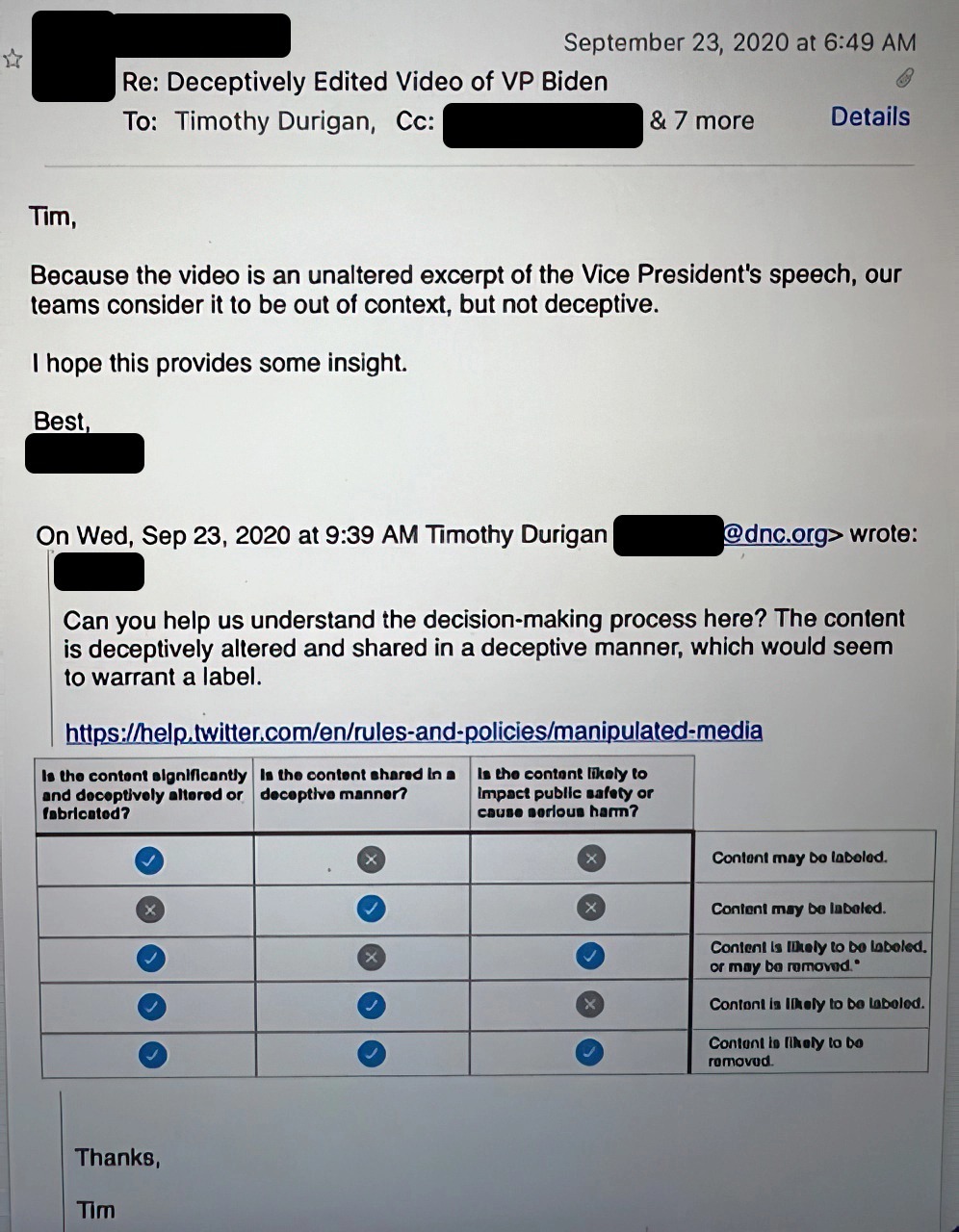 Timothy Durigan, who is the lead analyst of the DNC “Counter Disinformation Program,” was particularly active during the pre-2020 election period in pressuring Twitter into that blatant censorship – one time Durigan wanted a spoof post of Biden “playing a pro-Trump song to Hispanic voters” removed.

In another case, Durigan wanted what could be described as a compilation video of then-candidate and former VP Biden coughing during a campaign event labeled as “deceptive.”

“Because the video is an unaltered excerpt of the Vice President’s speech, our teams consider it to be out of context, but not deceptive,” Twitter tried to fight back.

“These rules need revision,” was one of Durigan’s responses. In other email correspondence, he asked Twitter to “help understand the decision-making process here” – and Twitter obliged with what Taibbi describes as “a bizarre moderation flow chart (that) showed they can still apply labels to non-deceptive material.”