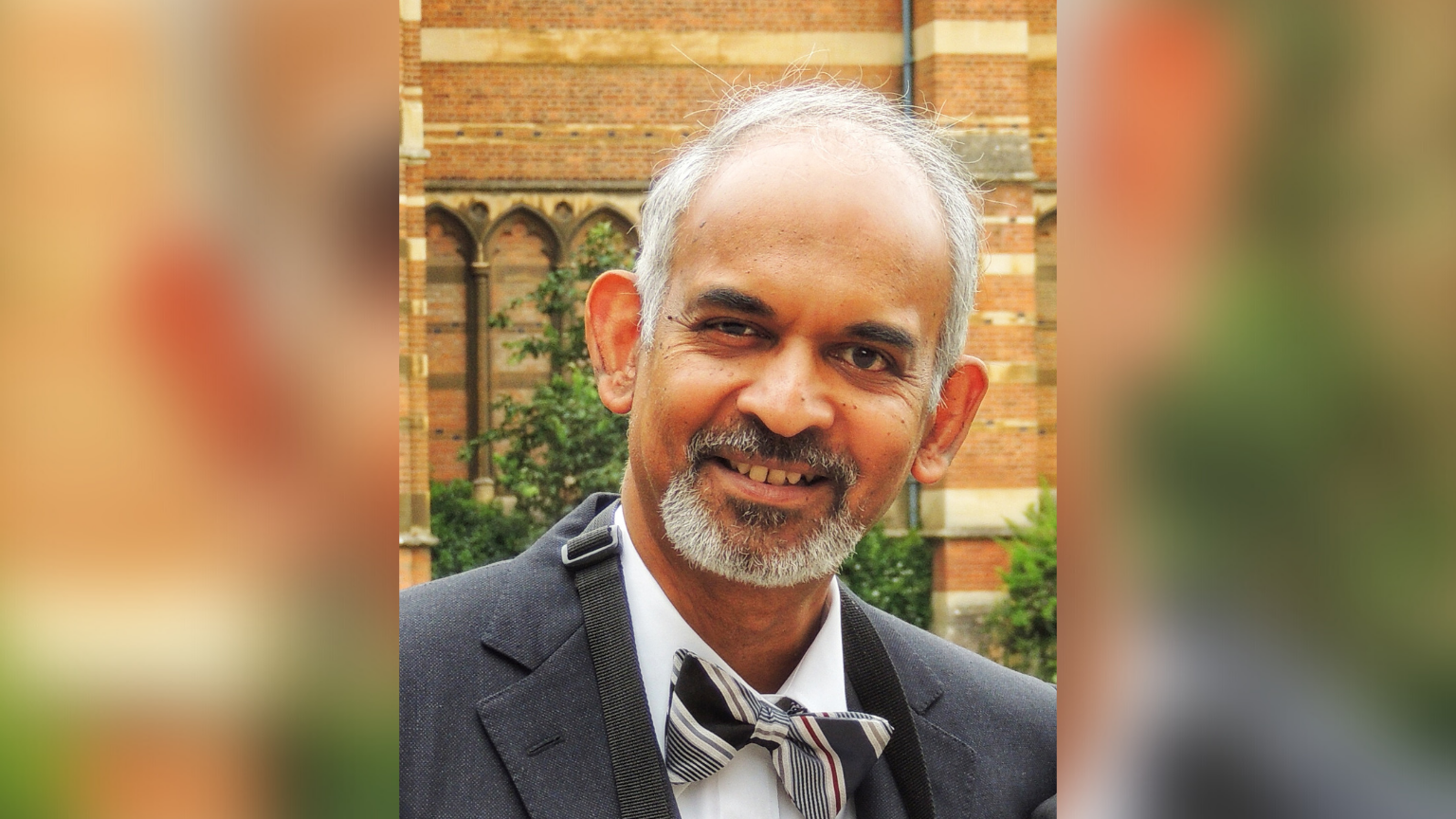 Dr. Francis Christian was fired from his position at the University of Saskatchewan and is being investigated by the College of Physicians and Surgeons of Saskatchewan for an online statement calling for informed consent when it comes to vaccines.

On June 23, Dr. Christian was suspended from all teaching responsibilities, and will no longer be an employee of the University of Saskatchewan from September 2021. The College of Physicians and Surgeons of Saskatchewan is also investigating him after receiving a complaint about a statement he released last week.

In a statement to over 200 doctors, released on June 17, Dr. Christian recommended informed consent when administering COVID-19 vaccines to children. The statement made it clear that he is pro-vaccine, does not represent any group, the University of Saskatchewan, or the Saskatchewan Health Authority.

“I speak to you directly as a physician, a surgeon, and a fellow human being,” Dr. Christian said in the statement before going on to recommend the principle of informed consent so that the patient is “fully aware of the risks of the medical intervention, the benefits of the intervention, and if any alternatives exist to the intervention.”

“This should apply particularly to a new vaccine that has never before been tried in humans… before the vaccine is rolled out to children, both children and parents must know the risks of m-RNA vaccines,” he added.

The surgeon noted that he was yet to hear of “a single vaccinated child or parent who has been adequately informed” about the risks of COVID vaccines in children.

Dr. Chrisitian also noted the vaccines have caused “serious medical problems for kids” around the globe, such as “a real and significantly increased risk” of heart inflammation and myocarditis.

The College of Physicians and Surgeons sent him a letter stating that it has “received information that you are engaging in activities designed to discourage and prevent children and adolescents from receiving Covid-19 vaccination contrary to the recommendations and pandemic-response efforts of Saskatchewan and Canadian public health authorities.”

The Litigation Director of The Justice Center for Constitutional Freedoms, the organization representing Dr. Chrisitian in the complaint made against him, expressed his concerns over medical professionals getting censored and punished for expressing views contradicting the government’s narrative.

“We are seeing a clear pattern of highly competent and skilled medical doctors in very esteemed positions being taken down and censored or even fired, for practicing proper science and medicine,” said Cameron.

“Censoring and punishing scientists and doctors for freely voicing their concerns is arrogant, oppressive and profoundly unscientific,” he added.

“Both the western world and the idea of scientific inquiry itself is built to a large extent on the principles of freedom of thought and speech. Medicine and patient safety can only regress when dogma and an elitist orthodoxy, such as that imposed by the Saskatchewan College of Medicine, punishes doctors for voicing concerns,” Cameroon concluded.