Microsoft was ordered to secretly hand over emails.
Share 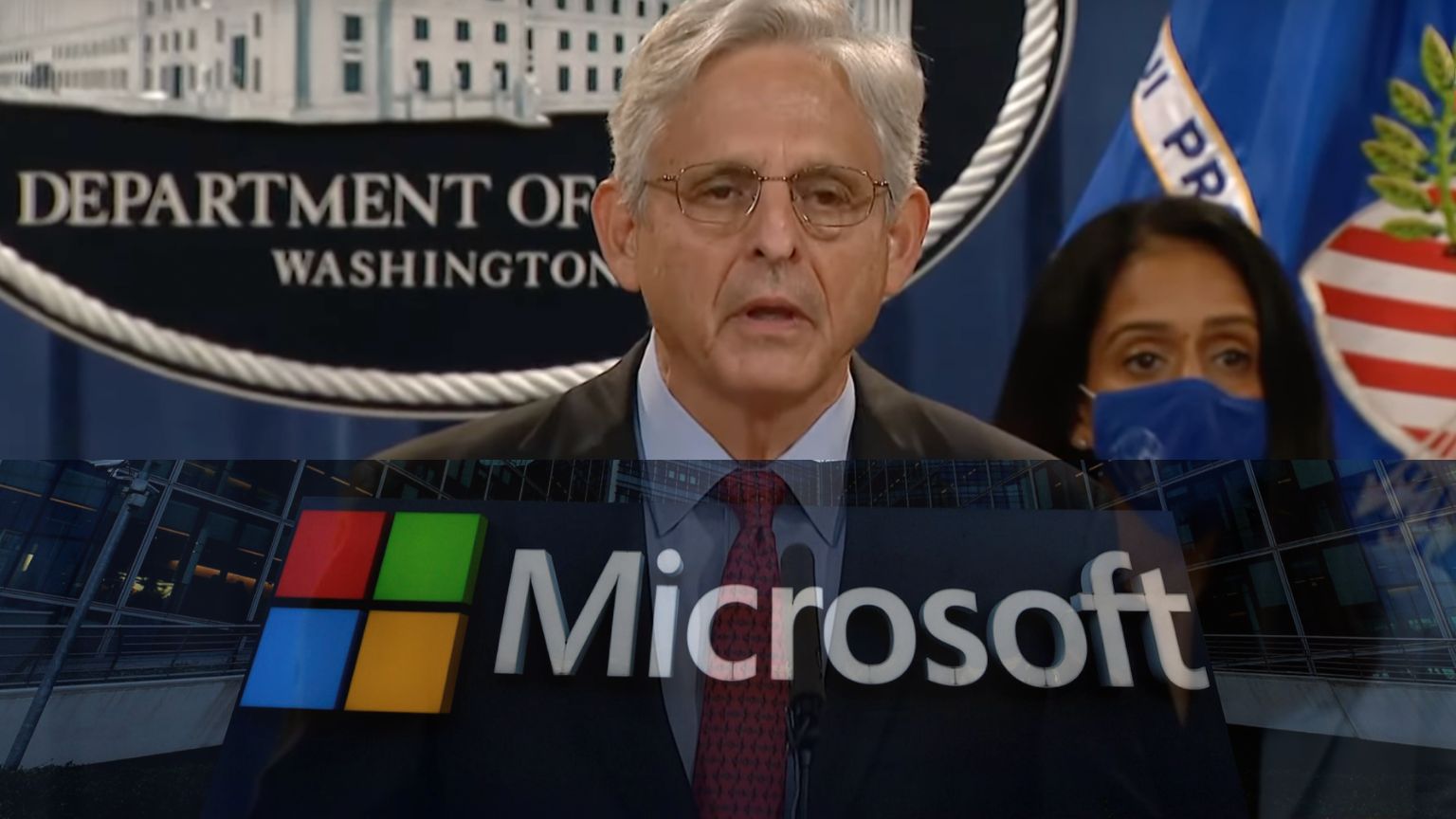 Project Veritas, whose declared goal is to expose media and Big Tech bias and other irregularities happening behind the scenes at these corporations, says that the FBI spied on the organization’s email communications for close to a year.

This was reportedly done using gag orders, i.e., mandating that those whose communications were searched cannot be informed about it. An example of the gag orders can be found here.

The claim has come out in a letter (obtained here) Project Veritas sent on Tuesday to a federal judge in charge of a case involving a controversial FBI raid that took place last November of the home of Project Veritas founder James O’Keefe and two other employees, carried out as part of an investigation into a missing diary belonging to US President Biden’s daughter.

The FBI at the time had obtained warrants to take phones and computers from the three persons the agency targeted in the raids, but the court has since allowed a request filed by Project Veritas for a special master to look into whether protected information falling under the attorney-client privilege was violated by the prosecutors handling the investigation.

But in the letter to the judge, Project Veritas now says that for almost a year before the raids, gag orders were used by prosecutors to hide their activities around the diary investigation.

Among the information obtained in this way were three months’ worth of emails belonging to O’Keefe and several other employees, dating back to 2020, as well as grand jury subpoenas.

In one case, a Project Veritas journalist’s emails sent and received for over a year in 2020 and 2021 were secretly turned over to the FBI using the same tactic. Reports say that it appears the entity that received the bulk of the demands to turn over the emails was Microsoft.

The gag orders kept being renewed even as the special master was hearing from both sides in the probe into the lawfulness of the data the FBI seized in November. For this reason, stated Paul Calli, an attorney for Project Veritas, the government’s failure to disclose “other privilege invasions” it had carried out, “makes a mockery of the proceedings.”

Calli further stated in the letter that it was “impossible for us to understand how the government convinced multiple magistrate judges to extend non-disclosure orders for an investigation that was already public and widely-reported,” and added:

“Project Veritas had the right to know of these government infringements. The government’s clandestine invasions of journalist’s communications corrode the rule of law.”

The US Attorney’s Office in charge of the investigation is yet to comment on the letter.