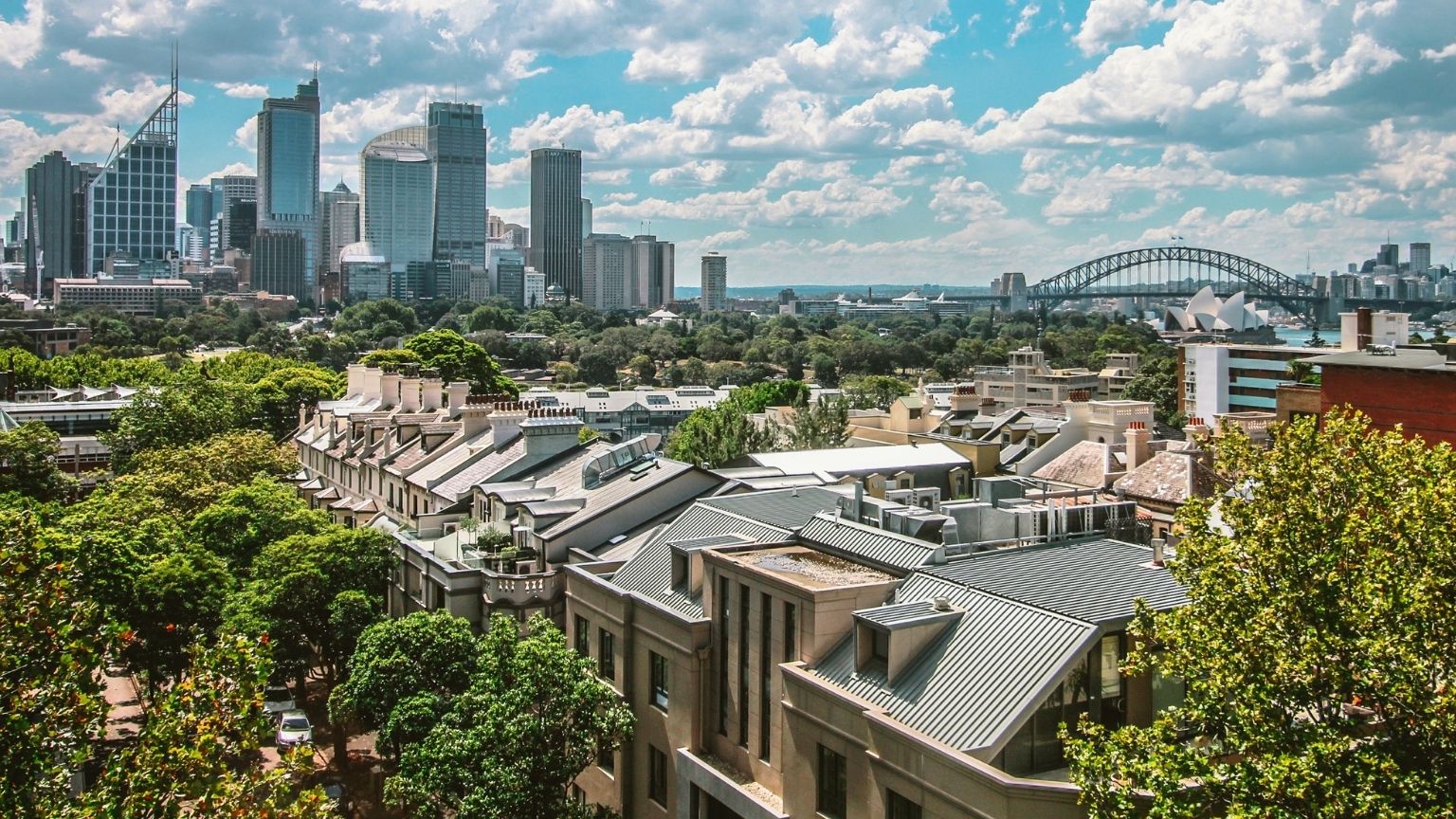 According to the Medical Council of New South Wales, Oosterhuis&rsquor;s social media activity was flagged. He was asked to attend an “immediate action panel” on September 3rd and the anesthetist was questioned by the MCNSW.

Medical practitioners can be suspended by the medical council under New South Wales&rsquor; Health Practitioner Regulation National Law (NSW). The New South Wales Medical Council collaborates with the state Ministry of Health to investigate and resolve complaints about specific doctors and other medical specialists.