Users who installed the DuckDuckGo extension were given a notification to change back.
Share 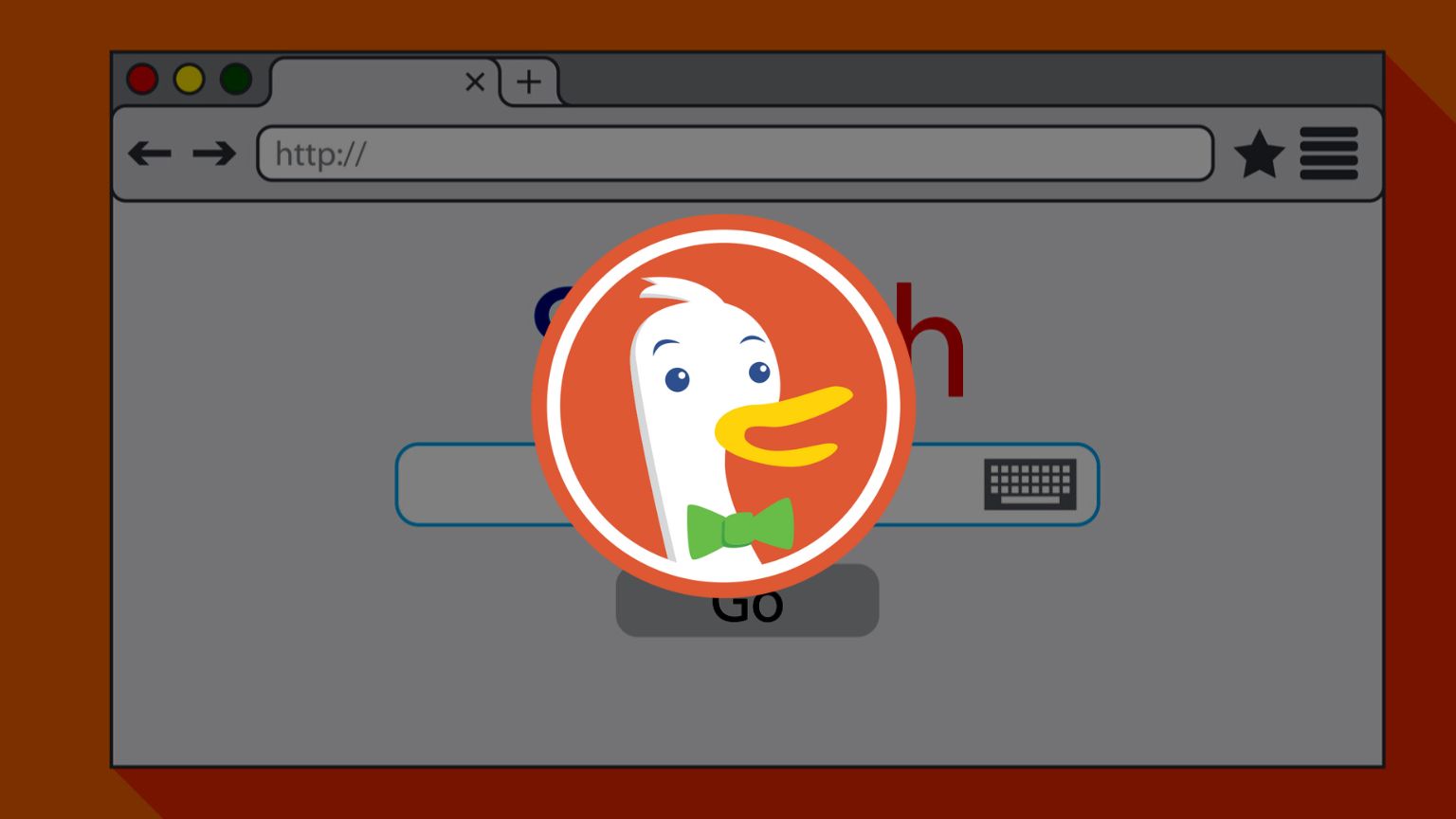 DuckDuckGo, one of Google’s competitors in search, has accused the tech giant of manipulating browser extensions to favor its own products. The accusation adds more fuel to Google’s antitrust problems.

In an interview with The Washington Post, DuckDuckGo CEO Gabriel Weinberg said that Google has implemented manipulative design features, or “dark patterns,” to encourage users to abandon competitors.

According to Weinberg, for years Google has sent misleading notifications to Chrome users to discourage them from switching the default search engine and to disable extensions from rivals.

In August 2020, the tech giant changed the prompt to more boldly discourage users from changing to another search engine.

The changes included a question on whether a user would like to “Change back to Google search” after installing the DuckDuckGo extension. Google also enlarged the button for the option to “Change it back.”

Weinberg said that the changes may seem small, but they have had a major impact. Since the changes were made, DuckDuckGo has registered a 10 percent drop in the number of new users it has retained on Chrome Browser. That translates to hundreds of thousands of new users lost and millions of dollars in revenue lost.

“For search engines like us that are trying to actively allow consumers to switch, [or] choose an alternative, they&rsquor;re making it unreasonably complicated to do so and confusing consumers,” Weinberg said of Google.

A spokesperson for Google said that Chrome users “can directly change their default search settings at any time,” but often they complain “when they download an extension that unexpectedly changes these settings without their knowledge.”

They added: “This issue has been well-documented for a long time and is why we have long had clear disclosure requirements for extensions and shown users a notification if any extension tries to change their search settings — as a way to confirm their intent.”

The company insisted that the notification appears “regardless of the user’s chosen search provider,” and further argued that other browsers have “similar policies.”

Weinberg hopes that his speaking out about Google’s practices will strengthen the calls for antitrust legislation prohibiting big tech companies from prioritizing their own products and stifling competition.

“I think it really helps to make it concrete and show some very specific examples of where things are happening,” he said.

Aside from looming antitrust legislation, Google is also facing several antitrust lawsuits, including one filed by 36 state attorneys general.