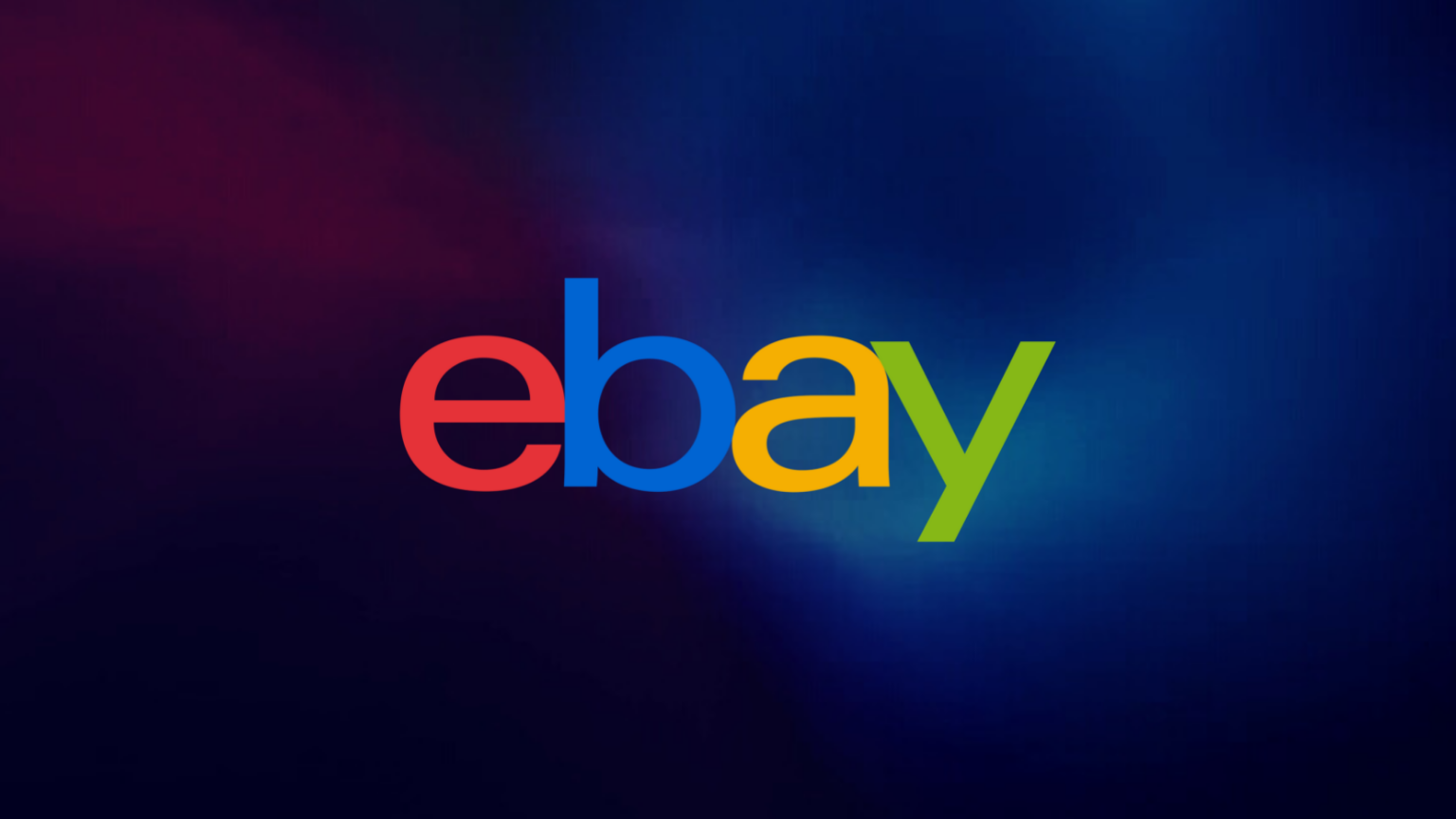 In a move that observers fear may represent a setback for fair moderation of product listings – and of content in general – ecommerce giant eBay has announced that it is proceeding with a project aimed at allowing government regulators to remove items they see as “dangerous listings” directly from the site, with no need to consult the company.

eBay is also letting regulators – from some 50 countries around the world – decide that there is enough evidence that a listing might pose a risk to consumers, and once eBay declares these offices as “trusted authorities” their powers to remove items from the site will be unlimited. The company has not yet revealed the criteria that will guide this selection of state authorities it trusts to be making decisions in its place.

The company said the aim is to speed up and streamline the process of removal of listings, while the ones designated as dangerous will be considered either illegal or unsafe, and authorities will be able to delete them without further interacting with eBay.

eBay is talking up the project to wash its hands off responsibility for this type of online “moderation” as something that others in the industry will adopt as well, describing at the same time collaboration with authorities as “vital.”

But some, like Daphne Keller of Stanford Cyber Policy Center, formerly of Google, are suggesting that this might set a dangerous precedent, with the practice spreading to other types of online platforms, including pure user speech.

“Welcome to the future, where the government reaches out and takes user posts down from platforms directly. No more pretense that the platform is considering their request, exercising judgment, or trying to protect users,” Keller tweeted in reaction to eBay’s announcement. 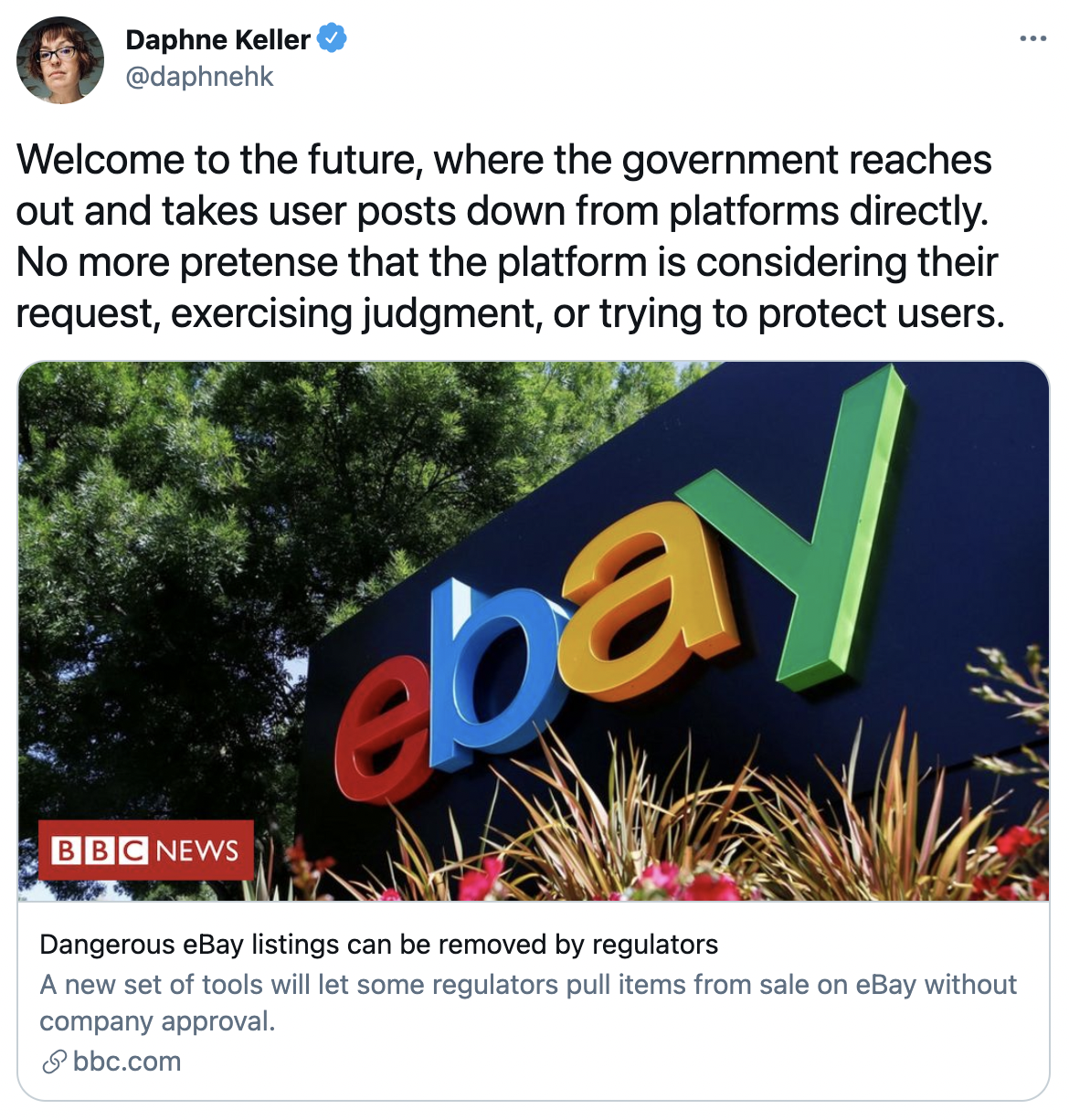 In another tweet, Keller, while acknowledging the distinction between marketplaces and speech platforms, notes that this type of direct intervention by the state without judicial review will present problems related to constitutionality and human rights in some countries.

Even contained to a marketplace, the new policy could prove to be rife with controversy and problems. Different countries have different rules about what constitutes an unsafe and illegal item, unintentional error or overreach has already happened in the past, sometimes even to prevent a big company’s competition from selling products.

It’s also not hard to imagine that authoritarian countries could use these powers to undermine political opposition from distributing products that, for example, express criticism of the regime.