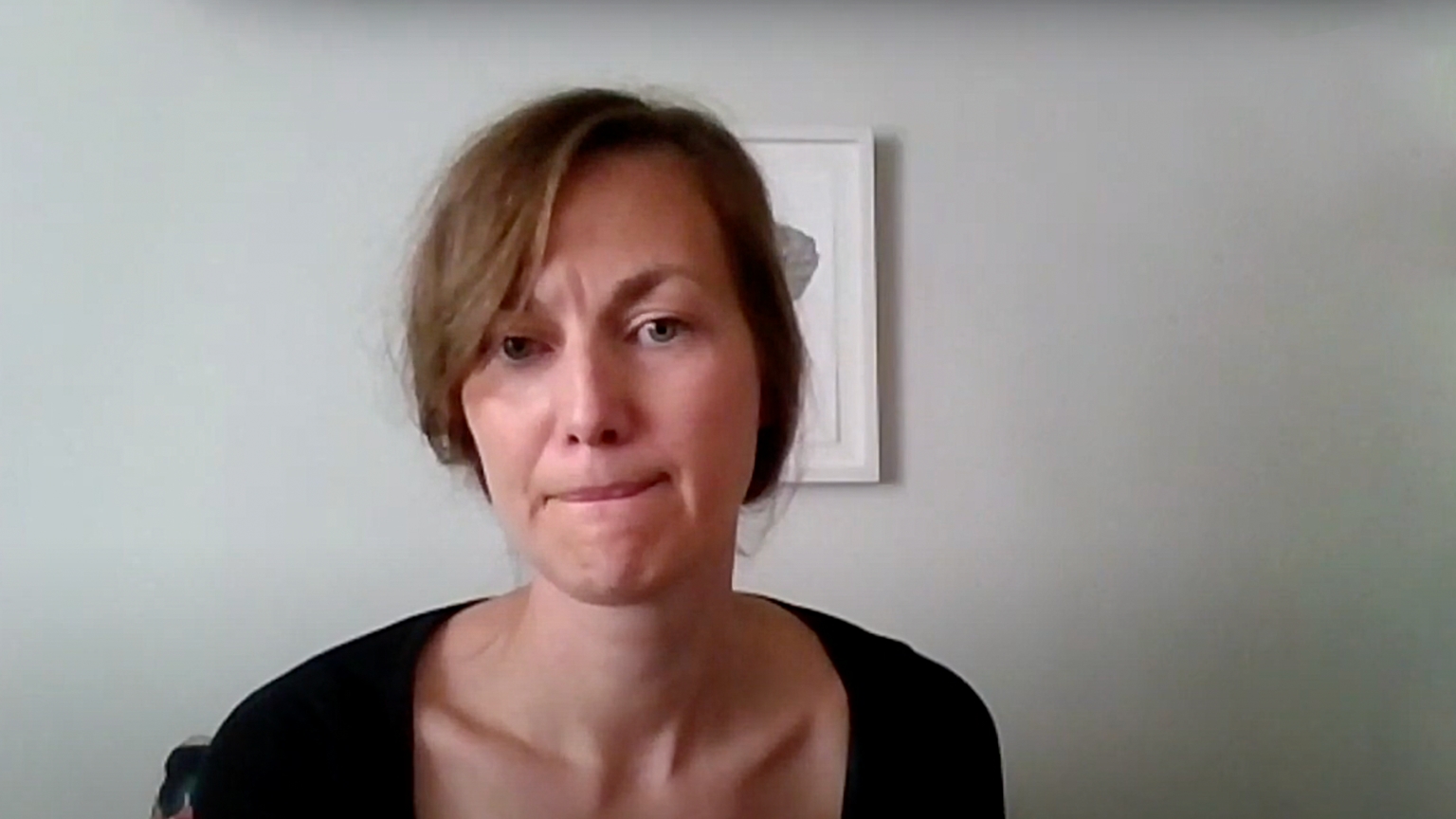 A Norwegian feminist is being investigated by the police for refuting the claims of a trans activist that a biological male can be a lesbian in a tweet.

“Why [does] FRI teach young people that males can be lesbians? Isn’t that conversion therapy?” Ellingsen allegedly tweeted.

In another tweet, Ellingsen blasted FRI’s advisor Christine Jentoft for identifying as a lesbian despite being a biological male.

“Jentoft, who is male and an advisor in FRI, presents himself as a lesbian – that’s how bonkers the organization which supposedly works to protect young lesbians’ interests is. How does it help young lesbians when males claim to be lesbian, too?” Ellingsen reportedly said.

Amnesty International is also accusing Ellingsen of harassment for saying that Jentoft is a man on national television, Reduxx reported.

“You are a man. You cannot be a mother,” Ellingsen allegedly told Jentoft. “To normalize the idea that men can be mothers is a defined form of discrimination against women.”

Speaking to Reduxx, Ellingsen said that the police were investigating her “for campaigning for women’s rights,” adding that “to certain groups, the fact that women and girls are female and that men cannot be women, girls, mothers or lesbians, is considered hateful.”

She added: “The fact that police are legally able to investigate and persecute women who engage in women’s rights is concerning.

This is new territory in Norway, so the outcome of the investigation is important, both if the case is dismissed and if it leads to trial.”

In 2021, a Norwegian man was jailed for three weeks and a substantial fine for being found guilty of misgendering and insulting a person who identifies as trans on Facebook.