Musk says the Digital Services Act is "exactly aligned" with his thinking. But it's unclear how much he knows about what it entails.
Share 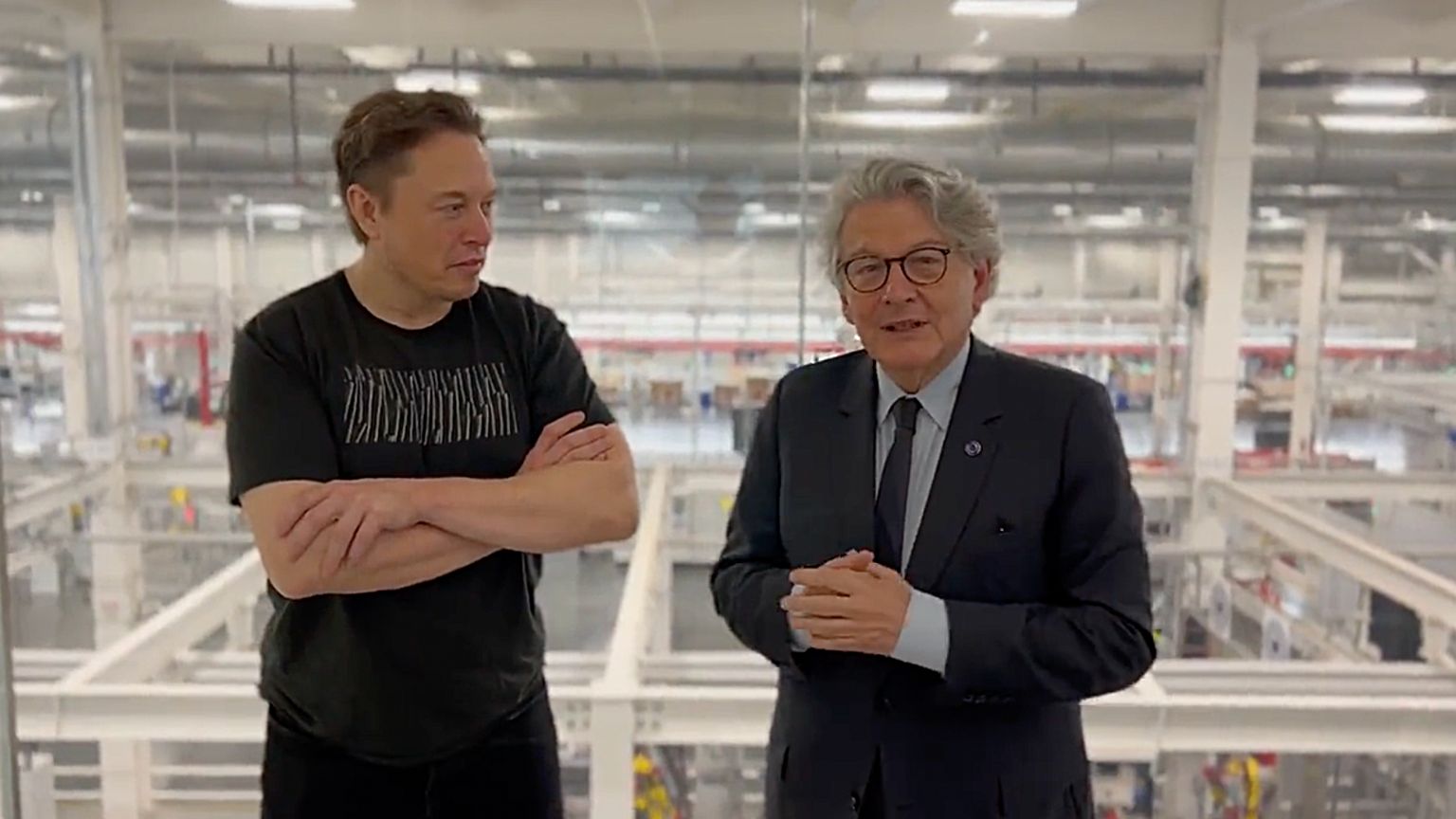 On Monday, the European Union’s industry chief, Thierry Breton, met with Elon Musk in Texas. The two seemed to agree about the new EU’s social media regulation legislation, called the Digital Services Act (DSA), ahead of Musk’s takeover of Twitter.

Last month, Twitter’s board agreed to sell Twitter to the world’s richest person, Elon Musk, for $44 billion. The move has since sparked speculation about changes in Twitter, especially around the platform’s content moderation policies, considering Musk is a self-described “free speech absolutist.”

Breton, an EU official, posted a video on Twitter about his meeting with Musk, explaining the DSA.

“We’re in Austin together with Elon Musk,” Breton said in the video. “We discussed many issues and I was happy to explain to you the DSA, the new regulation in Europe, and now you understand very well, it fits pretty well with what you think we should do with the platform?”

“It’s exactly aligned with my thinking,” Musk said. “It’s been a great discussion, and um, I really think, uh, I agree with everything you said, really. I think we’re very much of the same mind, and um, and uh, you know, I think anything that, uh, my companies can do that would be beneficial to Europe, we want to do that, I just want to say.”

It’s unclear whether Breton fully explained the censorship proposals to Musk as the video does not go into details.

The DSA is a rulebook for social media platforms, which bans them from, among many other things, advertising to kids, or targeting users based on their gender, political affiliations, gender, religion, and race.

However, the law also calls for fines of companies that don’t curb “misinformation,” “hate speech,” and more.

The act, which was introduced by the European Commission in December 2020, is supposed to make platforms responsible for flagging and removal of content, even legal content that the Commission deems harmful.

Tackling the spread of “misinformation” is a significant part of the bill and companies could be fined 6% of their revenue if they don’t abide by the controversial rules. 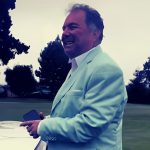 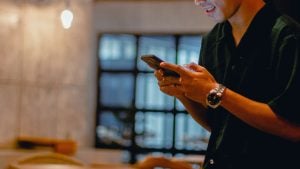