The EU seems to have a habit of siding with companies over individuals when it comes to copyright.
Share 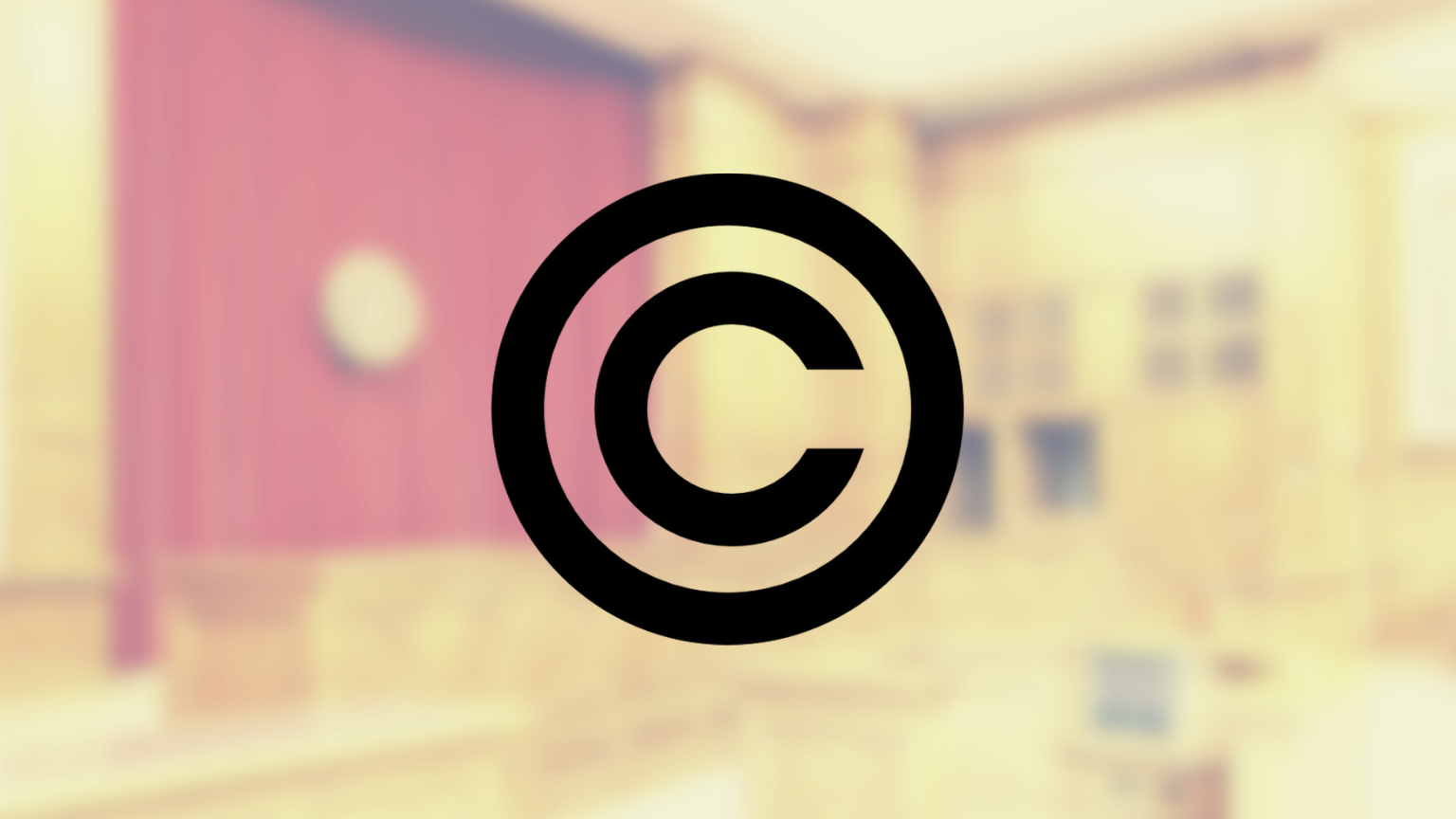 The Court of Justice of the European Union, ECJ (not to be confused with the European Court of Human Rights, ECHR) – has ruled that IPs, names, and postal addresses can be shared with intellectual property rights holders or third parties – under certain conditions.

The purpose of this is to allow action for damages, the court announced.

The ECJ-level decision was made in a case brought on by Mircom International Content Management Consulting Limited
(Mircom) that originally requested information against broadband service provider Telenet BVBA before the Companies Court in Antwerp, Belgium.

Mircom asked for Telenet to make identification data of its customers available to a third party company hired by Mircom – in order to find out which of the service’s customers had allegedly shared content such as movies in Mircom’s catalog via a BitTorrent-powered (P2P) protocol.

Three questions have been raised by the Belgian court referring the case to the ECJ: is sharing pieces of a media file tantamount to communication under EU’s public law; whether a (non-EU) property rights holder like Mircom can be allowed to claim damages while not subject to said laws; and to clarify “the lawfulness, first, of the way in which the customers’ IP addresses have been collected by Mircom and, second, of the communication of the data requested by Mircom from Telenet.”

The court’s answer to these three questions has been: yes, uploading files (i.e., given the nature of the protocol, pieces thereof) to a peer-to-peer network does mean making it available as far as EU law goes.

Second, IP rights holders like Mircom can request information that EU’s IP system protection affords – but in announcing the ruling, the ECJ also said that the IP holder’s requests must be justified and proportionate – and “not abusive.”

Good luck with that.

Meanwhile, last but by no means least, the ECJ said that “systematic registration of IP addresses of users and the communication of their names and postal addresses to that holder of intellectual property rights or to a third party in order to enable an action for damages to be brought are permissible under certain conditions.”

The last point refers to the court declaring that in principle – the EU law does not preclude the systematic registration by IP rights holder or a third party they hired of IP addresses of P2P network users.

The ECJ did say that initiatives and requests regarding this must be “justified, proportionate, not abusive.” But perhaps much more importantly, those must be provided for by a national legislative measure – which can limit the scope of rights and obligations under EU law.