EU news websites: ‘Pay us or we’ll track you’ 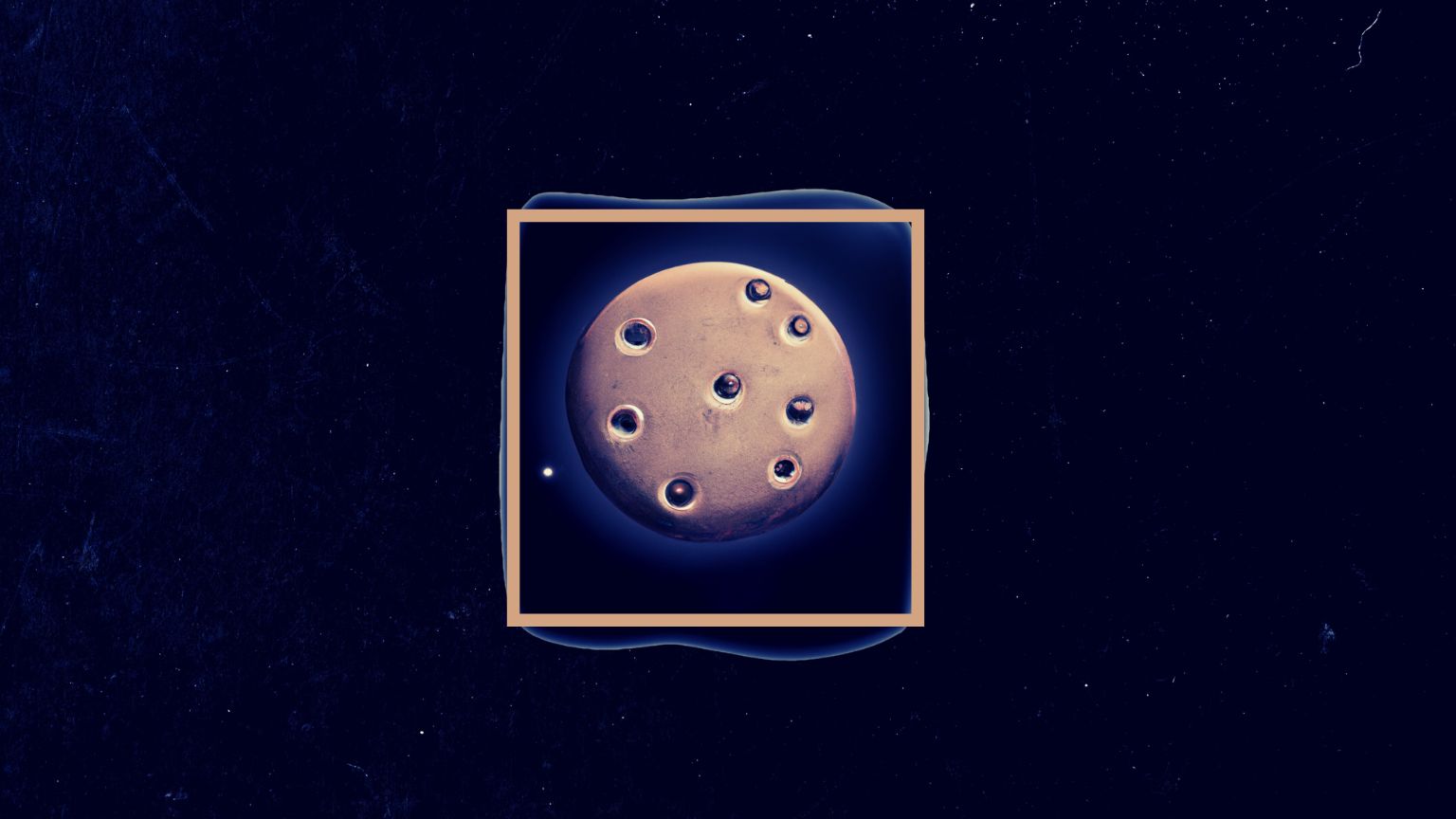 Some leading websites in Europe are giving users the option to pay a monthly subscription to avoid tracking cookies. The option, dubbed “cookie paywall,” could make surfing the internet very expensive for those who want privacy.

Websites say they are introducing cookie paywalls so that they can comply with the EU’s strict privacy law, the GDPR, and still remain profitable. The General Data Protection Regulation, requires websites to get consent before tracking users. It requires consent to be given freely, but regulators in France and Austria have concluded that cookie paywalls are not illegal.

“It’s a win-win for the websites. They get paid with data or they get paid with money,” said Cristiana Santos, an assistant professor at Utrecht University, who specializes in privacy and data protection law, to Gizmodo. She has also co-authored an upcoming report about cookie paywalls, titled: “Your Consent Is Worth 75 Euros A Year – Measurement and Lawfulness of Cookie Paywalls.”

Santos and other researchers analyzed websites across central Europe and found that, although rare, cookie paywalls are present in 13 of the most popular news websites in Germany and Austria.

There is an upcoming federal data privacy legislation, which could result in cookie paywalls popping up in websites in the US. Currently in the US, there is no federal privacy law, and even the strictest of state laws does not require websites to get your consent before tracking you.

Some people are willing to pay for their privacy. However, the typical internet user is not likely to pay not to be tracked. According to a study by the Technology Policy Institute, published in 2020, most people will trade their online privacy for $10 or less.

“As only a tiny minority would pay this fee across a large number of digital services, data exploitation would become the default for most Europeans,” said Wolfie Christl, a data industry researcher, also to Gizmodo. “I hope that regulators, courts and policymakers recognize this threat and put a stop on it.”