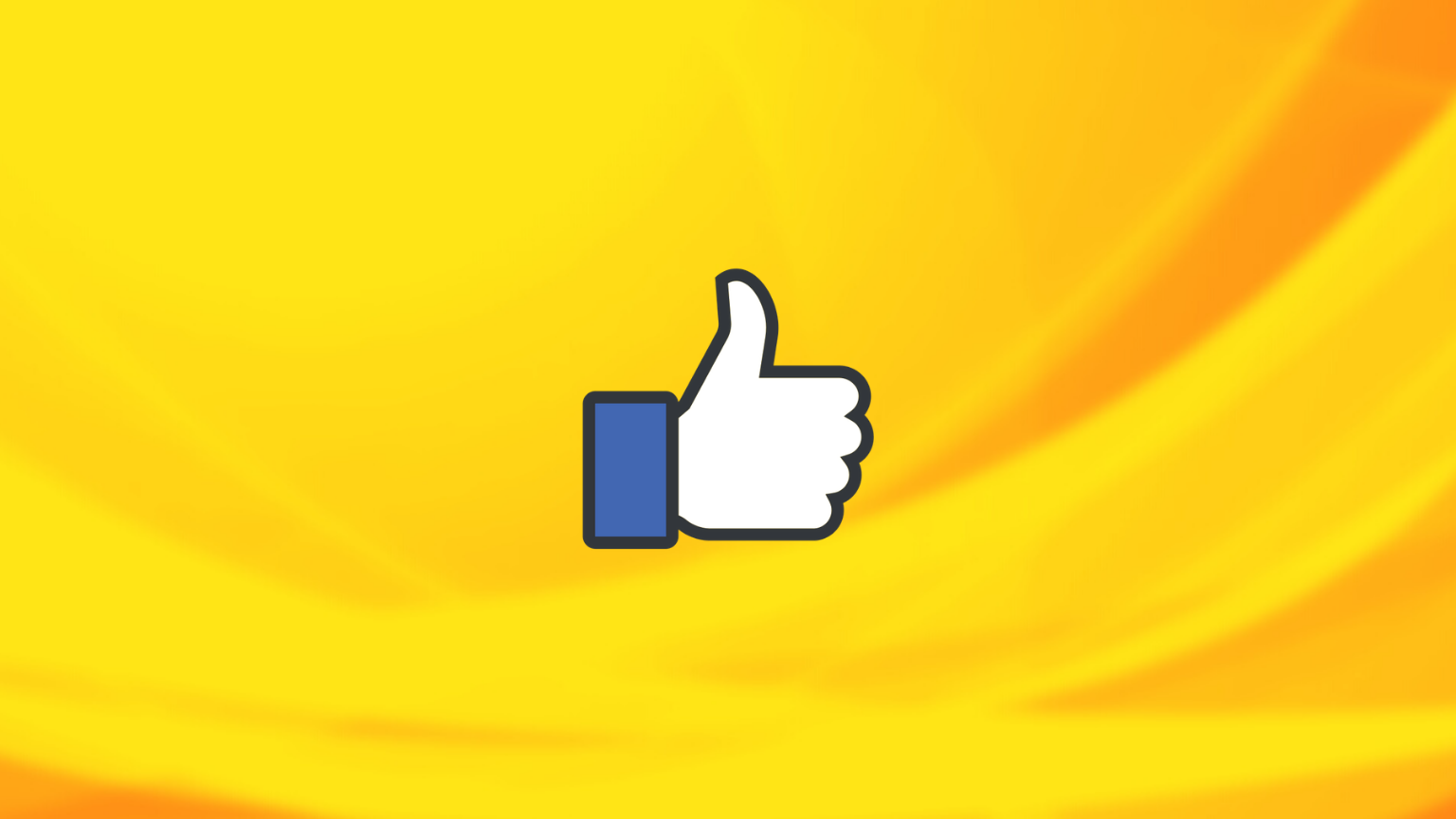 The European Court of Human Rights (ECHR) has ruled in a case brought by a former Turkish public sector worker against the state, after she was fired from her job for liking a number of Facebook posts.

The judgment in the Melike v. Turkey case found that the Turkish authorities had violated Article 10 (freedom of expression) of the European Convention on Human Rights, and specified that the ECHR’s position is that liking a post on social networks does not carry the same weight as publishing or sharing content.

The ECHR, based in Strasbourg, interprets the European Convention on Human Rights, with all 47 member states of the Council of Europe, Turkey among them, being parties to it.

Melike was fired in 2016 after working for 20 years as a contractual cleaner at the Seyhan National Education
Directorate in Adana. The employer concluded – and the Turkish Labour Court later agreed and dismissed her appeal – that the act of liking posts critical of the government was justified grounds for terminating her employment.

The posts she liked are described in the ECHR judgment as virulent political criticism – but the reaction was found to be disproportionate, and the explanation that the act of liking this content was likely to disturb the workplace unjustified.

The court said that the criticism expressed in the Facebook posts – about alleged repressive policy (abuse of children, sexist comments made by religious figures, and assassinations) as well as calls to protest – were indisputably matters of general interest. At the same time, Article 10 does not leave much room for stifling freedom of expression where it concerns matters of public interest, and political speech.

The ruling criticizes Turkish courts as not having considered carefully enough the true potential, i.e., the lack thereof, of Melike liking the posts to cause disturbance in the workplace, and that the punishment had therefore been disproportionate.

ECHR also makes the distinction between liking and creating or sharing content, saying that Melike’s action was limited to clicking on the “like” button.

“The act of adding a “like” to content could not be considered to carry the same weight as sharing content on social networks,” the court said in a press release announcing the judgment, and added that liking a post expresses sympathy for it, rather than an active desire to disseminate it.