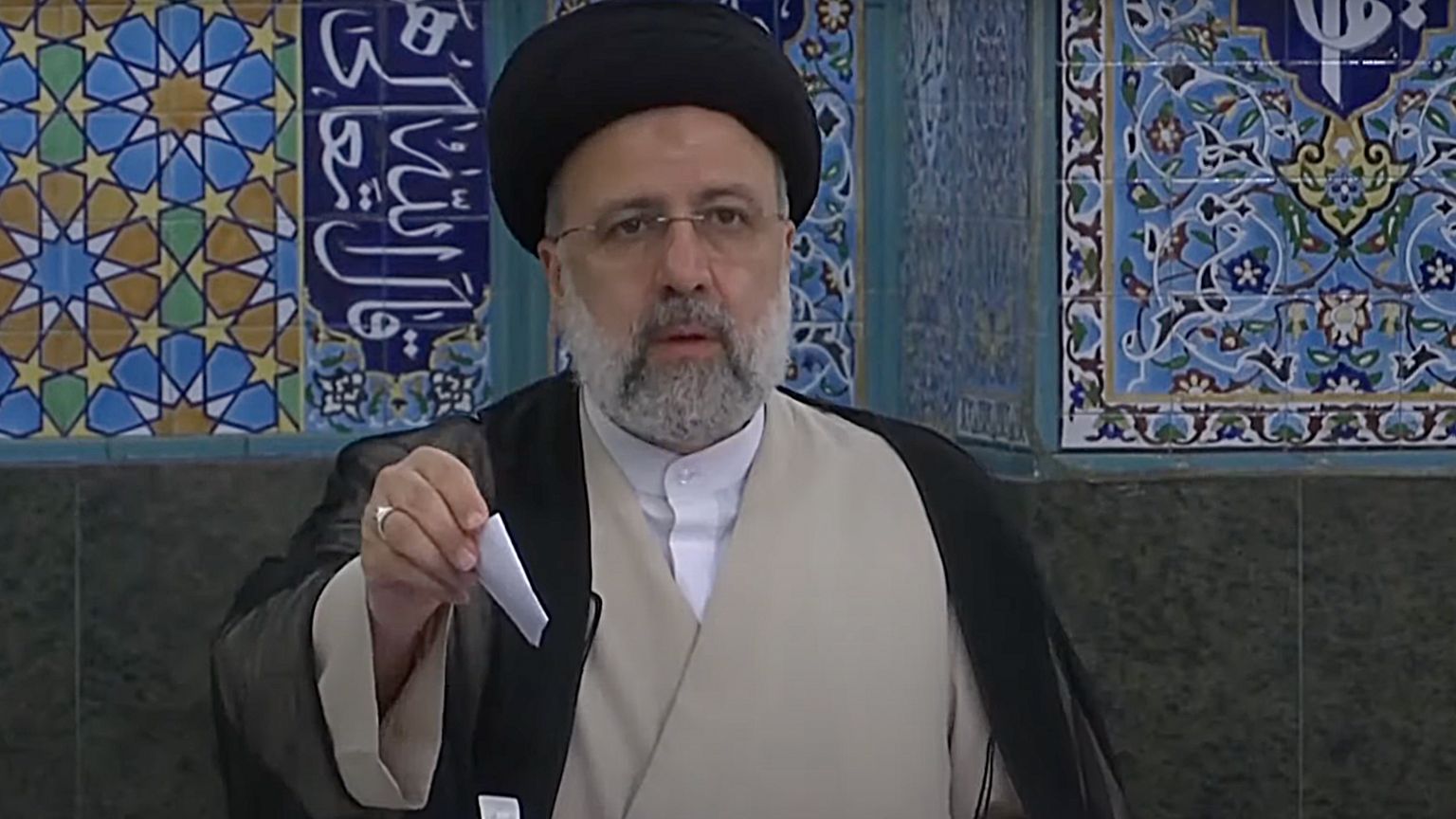 Three Republican lawmakers in the House Armed Services and Foreign Affairs Committees sent a letter to Meta demanding to know why Meta is censoring Iranian dissidents amid a wave of new protests against the Iranian government.

The letter, signed by Reps. Jim Banks, Joe Wilson, and Claudia Tenney asks Meta about the measures it has “taken to confront infiltration by proponents of the Islamic Republic of Iran.”

There have been reports of Meta deleting and censoring accounts posting anti-regime content. The letter also notes that Instagram has “been infiltrated by those sympathetic to the Islamic Republic in Iran,” The Washington Free Beacon reported.

According to several reports, Instagram’s content moderation contractors are censoring and deleting accounts posting footage and images of law enforcement beating and firing teargas at protesters.

Whistleblowers in the company said that the Iranian government offered them 5,000 to 10,000 euros to censor and delete content documenting the regime’s use of violence against protesters.

The lawmakers told Meta that censoring content showing protests against the Iranian government is “an unacceptable threat to their privacy, liberty, and our national security.”

Citing the report by the BBC, the lawmakers said it confirmed “the long-held view of many human rights advocates, pro-democracy activists, and dissidents, that the dictatorship in Tehran is actively manipulating the social media space.”

“Direct infiltration of Instagram’s internal processes, however, is far more sinister than even the shadow-banning, bot-creation, and other manipulation that have been troubling Iranian pro-democracy activists for years,” the letter, addressed to Meta CEO Mark Zuckerberg, added.

The letter demands to know if Meta is investigating the claims made by the BBC. It also wants to know the measures Meta takes to prevent infiltration by foreign governments.

“Specifically on Iran, what steps has Meta taken to confront infiltration by proponents of the Islamic Republic of Iran, which is a state sponsor of terrorism under U.S. law and has a track record of trying to spoof social media accounts for political purposes?” the lawmakers asked.