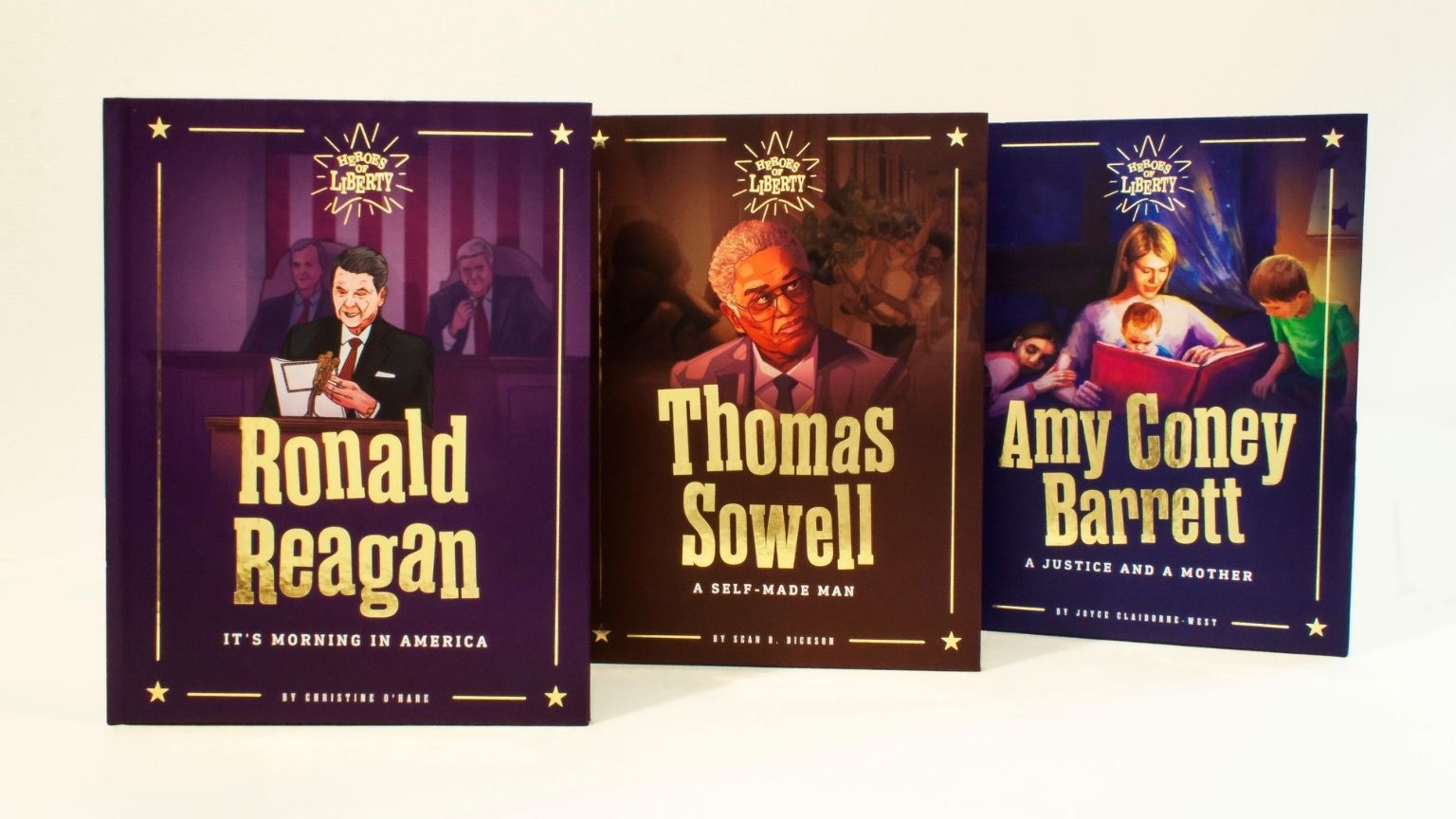 Facebook has reversed its decision to permanently disable the ads account of Heroes of Liberty, a conservative kids’ books publisher. An editor for the publisher described the censorship as “anti-American” and “pure madness.”

After the appeal, Facebook sent a message saying: “After a final review of this ad account, we confirmed it didn&rsquor;t comply with our Advertising Policies or other standards. You can no longer advertise with this ad account and its ads and assets will remain disabled. This is our final decision.” 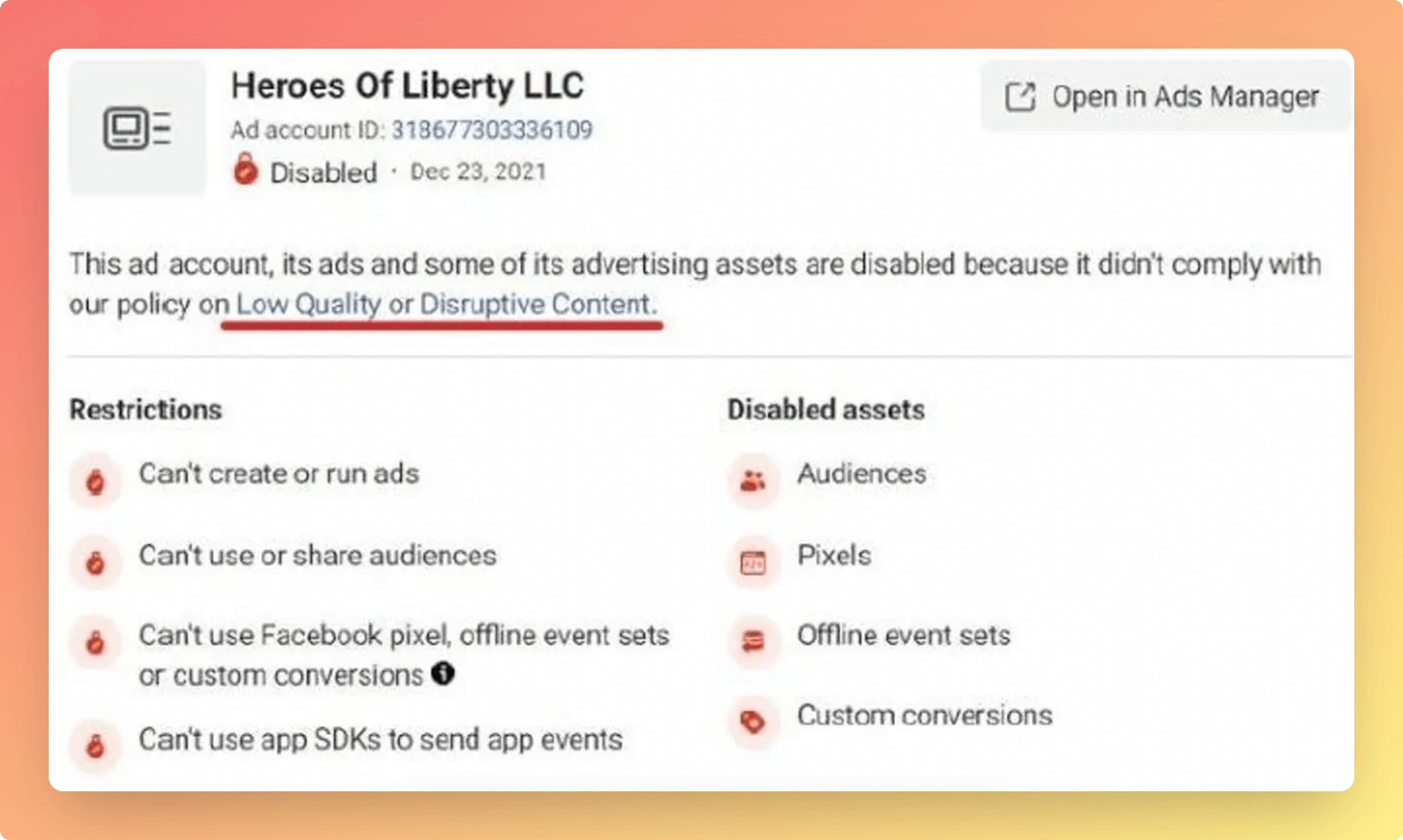 However, editor and board member of Heroes of Liberty, Bethany Mandel, confirmed to Fox Business that the account has been restored.

“They proactively reached out to several members of Congress and told *them* it was a mistake and we’re back online. Those offices told us,” Mandel said. “They didn’t reach out to us.”

Mandel described the censorship as more than just anti-conservative.

“We are not in politics, we are in the business of creating beautiful stories about great people that will entertain children and give them life lessons,” she said.

“To cancel children&rsquor;s books because they celebrate American values that 90% of Americans believe in isn’t even anti-conservative bias, it&rsquor;s anti-American. Pure madness.”

Mandel suggested that the cancellation of the account was the result of a small but vocal group of users.

“There was a small but noisy group of responders to our ads who didn&rsquor;t like the fact we published books about Ronald Reagan, Thomas Sowell and Amy Coney Barret; people we called Heroes of Liberty,” she told FOX Business. “They made nasty comments, especially about Reagan, and about us for publishing these books and even shared their desire to burn them.”

In a statement, Meta&rsquor;s communications director Andy Stone said, “This should not have happened. It was an error and the ad account’s been restored.”