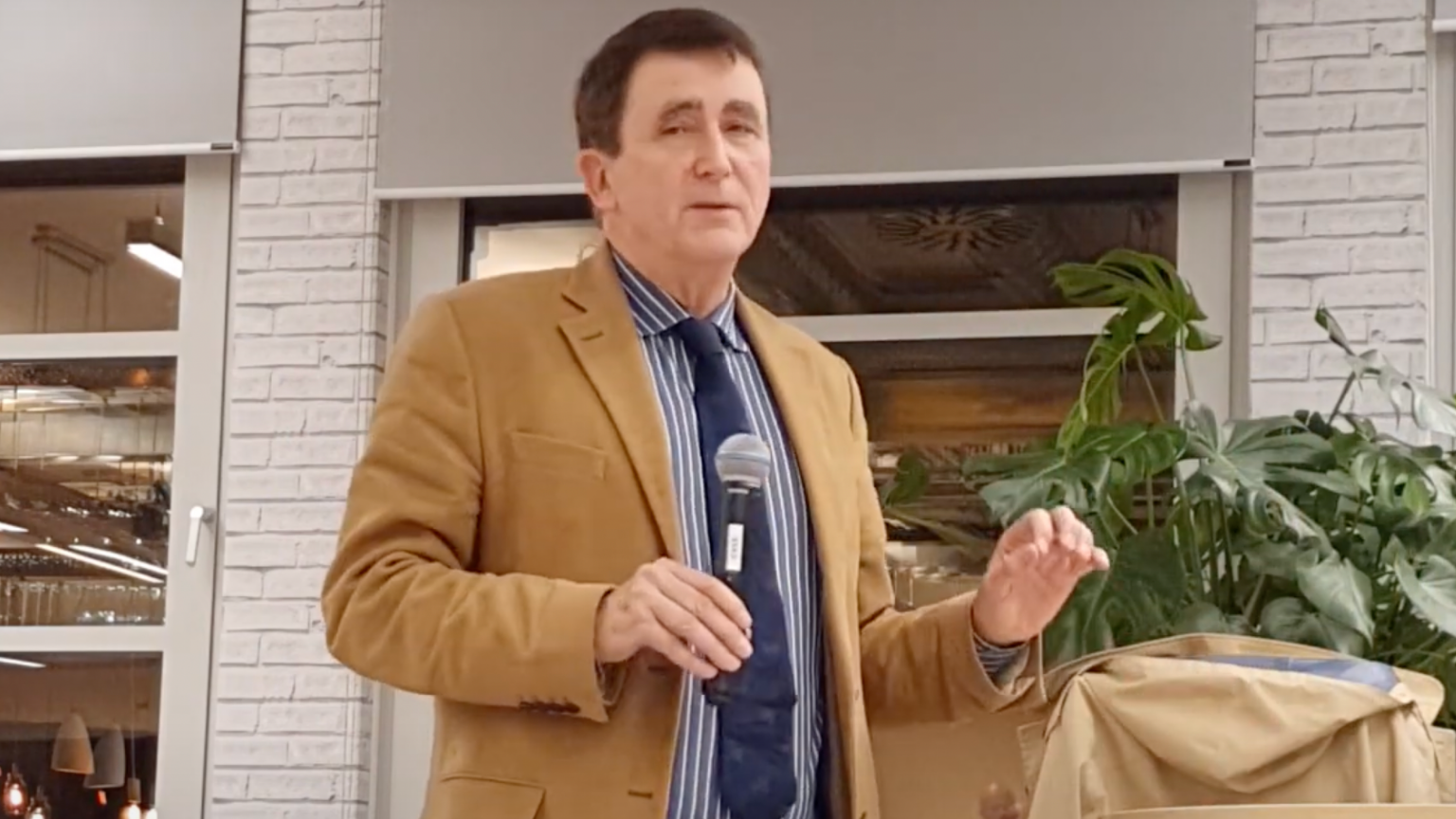 You may now be able to discuss coronavirus origins on Facebook – because the current US administration happened to say so – but it appears people are still most decidedly banned from discussing their own scientific work – if it happens to be related to how exactly Facebook goes about censoring and canceling people.

That circle is now complete for renowned UK academic Nicholas O’Shaughnessy, an information and propaganda control researcher, who has been presented with an abrupt, but “lifetime” ban on the platform – for posting about his own research that has in the meanwhile been cited by the academic community.

On June 26, reports say, this professor emeritus at two London University colleges and a Cambridge Quondam fellow was informed that his account got banned. Facebook at least was “egalitarian” here in that it provided the noted academic with no more explanation about what he had supposedly done wrong than it does any of its “ordinary” censorship victims – beyond accusing them of violating unspecified “community standards.”

But the note did have a tone of sinister finality to it, reading, “unfortunately, we won’t be able to reactivate it (the account) for any reason. This will be our last message regarding your account.”

And because even after failing in his attempts to pry the reason for his banning from Facebook’s cold censorship hands, the professor, like the rest of us, is now left guessing why this happened.

But given his research credentials, his explanation carries some weight – and O’Shaughnessy says, that “the possibility that discussions on Facebook arising from his recent works may have been a driving factor.”

Namely, the professor was among the critics of Facebook’s censorship – until it abruptly abandoned it – of any talk about the coronavirus origin. O’Shaughnessy was against the idea that a giant social media company like Facebook would take it upon itself to “dictate the terms of public debate (…) it is totalitarianism” he is quoted as saying.

But that is O’Shaughnessy’s area of expertise – extremism ranging from war on terrorism, terrorism itself, Nazism, Communism, to US presidential campaigns – combined with Facebook’s dim-witted algorithms – or actual censors.

The professor quoted Hitler to condemn Hitler – but that may have flown over Facebook’s head.

“(…) to actually explain the mechanisms of an evil regime, is not to endorse that regime.

It is a very basic distinction, and only very thick people — or an algorithm — wouldn’t get it… Facebook doesn’t get irony, and it has made itself a laughing stock for canceling people for making ironic comments,” he said, adding:

“I am a career academic, I always have been. I taught 11 years at the University of Cambridge… it is incredible, actually, it is absolutely incredible that I should be a victim of the very thing I write about. Facebook is even worse than the medieval Catholic Church in terms of censorship, it has become Orwellian. It is an empire, a cyber-empire policed by vicious robots, and we are all its victims. The question though, I think, is of social damage rather than individual pique.”

It won’t have helped O’Shaughnessy’s longevity on Facebook that his humor was extra dry when he referred to former UK-politician- turned-Facebook exec Nick Clegg, in one glorious post, as, “the greatest vegetable in British political history.”

To be fair – that remains one of the world’s most hotly contested titles.