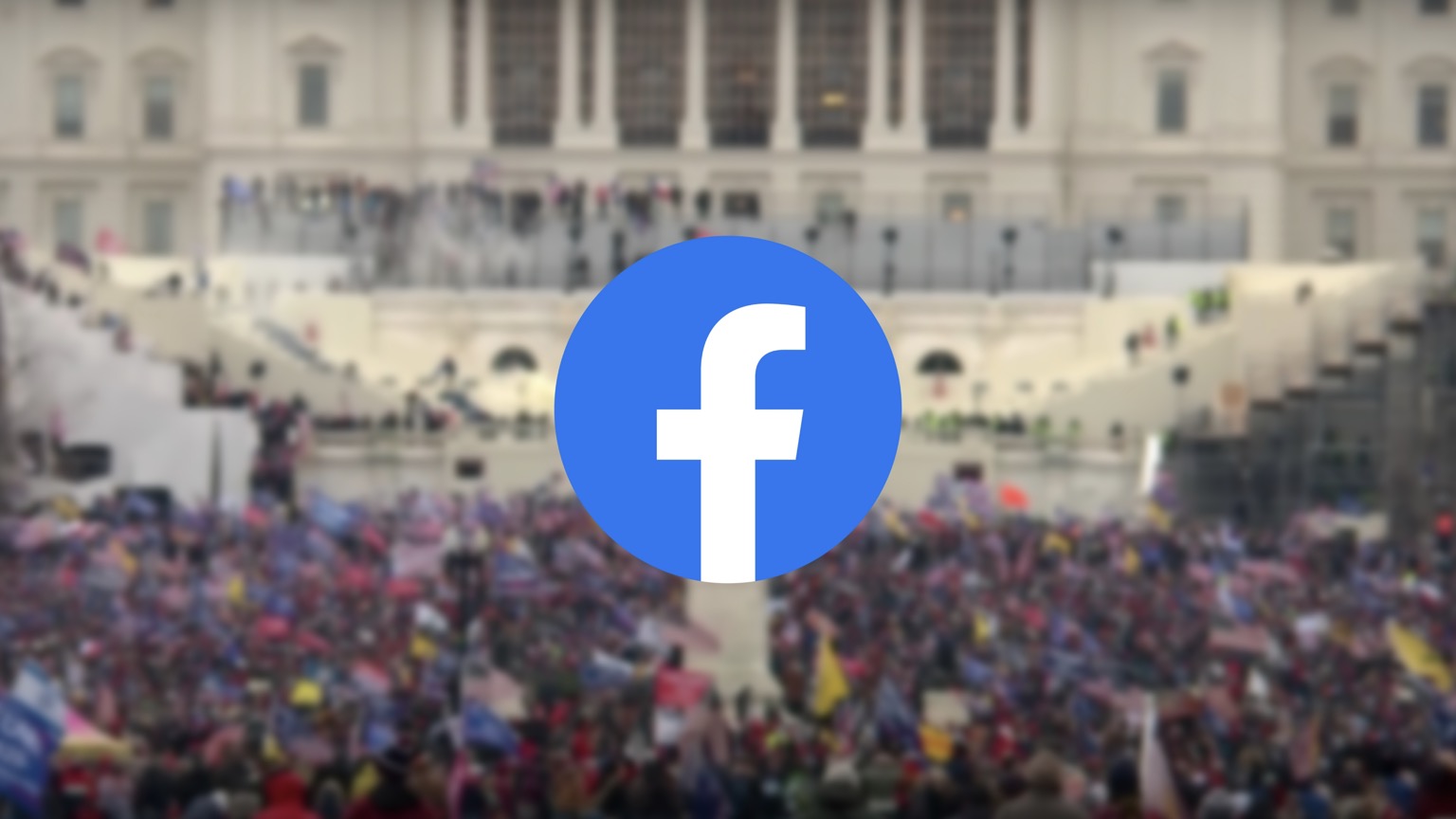 Facebook has revealed that it will ban anyone who’s charged in connection with the riot at the US Capitol on January 6 and may start “fact-checking” claims that the riot was staged.

In an article detailing how Alan Hostetter, a man who has been charged with obstructing official government proceedings and breaching restricted government property, was banned from Facebook and Instagram within hours of posting a video describing the January 6 riot as a “false flag” and a “fakesurrection” because he believed infiltrators were in the crowd, The Washington Post notes that:

“Facebook says that it does not allow people charged in the insurrection on the platform and that it may fact-check claims that the riot was staged.”

In the case of Hostetter, the prosecutors do not allege that he was violent or entered the Capitol building but claim that he “pushed through the area that the law enforcement officers had been blocking, moved up the stairs onto a structure erected for the Inauguration, and continued moving on to the Upper West Terrace.”

After arriving at the terrace, the indictment alleges that Hostetter declared, “The people have taken back their house. … Hundreds of thousands of patriots showed up today to take back their government!” and posted a picture of himself and co-defendant Russell Taylor on the terrace to the Instagram account of Hostetter’s non-profit – the American Phoenix Project.

Hostetter’s attorney, Bilal Essayli, argues that his client was there to lawfully protest.

“This whole thing — trying to make it sound like an insurrection or trying to block Congress — is troubling,” Essayli said. “He’s working within the legal process. He was there to support the objection to the election, which members of Congress did do. I am concerned because we are getting to a dangerous place where we’re trying to criminalize political differences.”

But under Facebook’s newly revealed policy, Hostetter and anyone else facing similar charges, will lose their Facebook and Instagram accounts before they’ve had a trial and before guilt has been established through a conviction.

By basing the policy on charges and not convictions, it appears that Facebook will also deplatform users who are charged, even if the charges are subsequently dropped or they’re acquitted at trial.

Not only has Facebook stated that it will ban users based on charges related to the January 6 riot but the potential “fact-checks,” which slash the click-through rate of posts by 95%, only appear to target specific narratives related to the US Capitol riot.