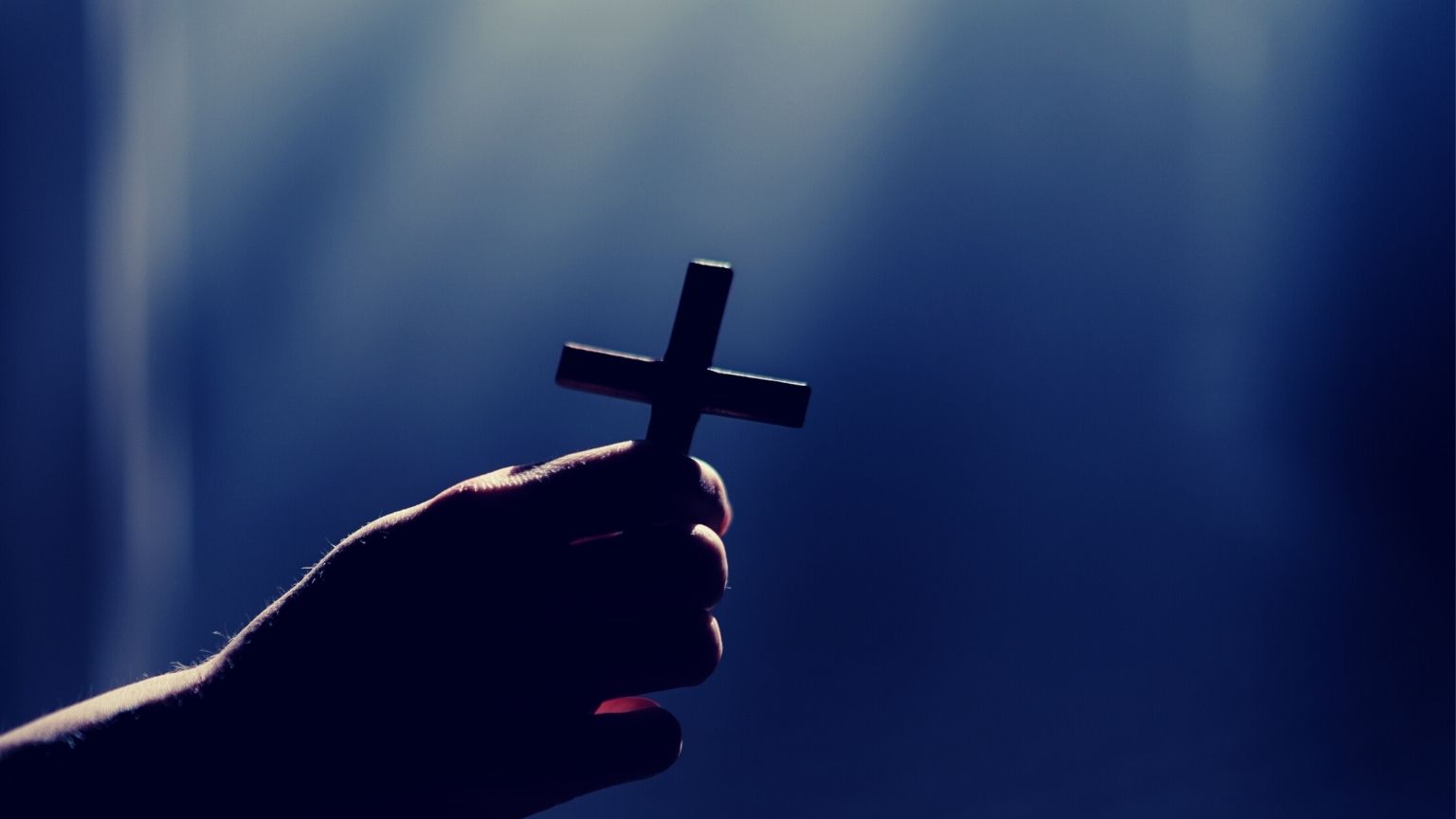 Facebook censored a Catholic charity without explanation. The censorship came as a result of an ad where the charity was promoting a petition to stop the abduction, forced conversion, and marriage of Christian women.

Aid to the Church in Need UK launched the ads in early November. The campaign was inspired by the group&rsquor;s new report called “Hear Her Cries,” which details the abuse of women and girls who are Christian or members of other minority religions in Nigeria, Pakistan, Iraq, Syria, Egypt, and Mozambique. 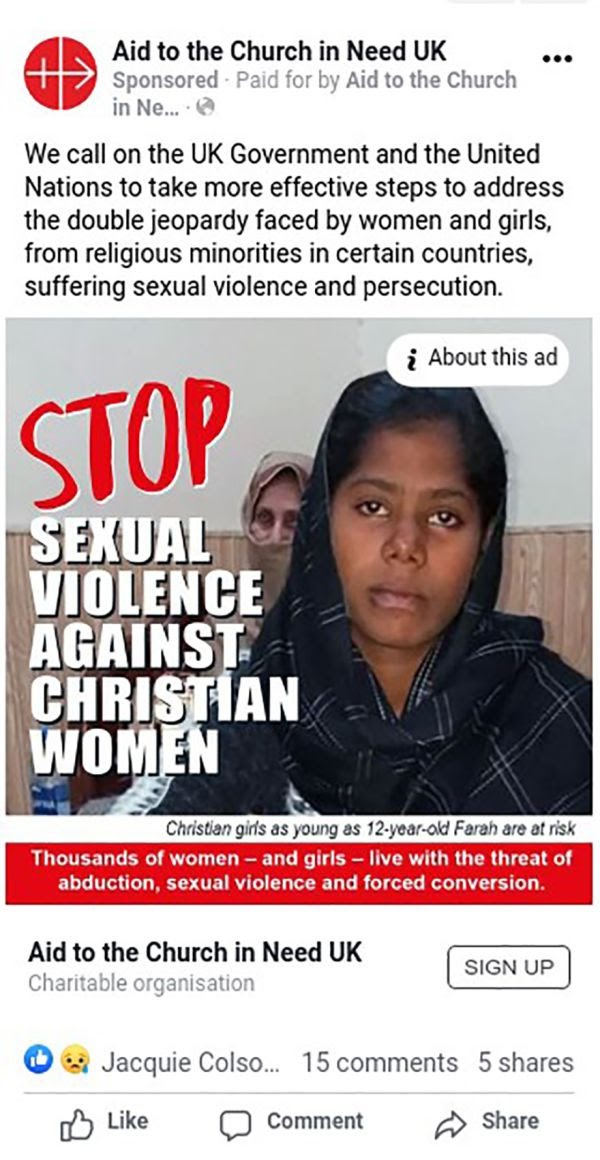 The notice read: “This is because too many ads were hidden or reported for ad accounts associated with this business. People hide and report ads because they find them to be offensive, misleading, sexually inappropriate, violent, about a sensitive topic or for other reasons.”

Since the restrictions were imposed, the organization has tried to get an explanation from Facebook without success. The best they have received is an email saying that the platform was reviewing the decision, the Catholic News Agency reported.

“We totally understand the urgency on this matter and how important this is for you, but such situations require a detailed investigation and solution, and considering the circumstances, we can not offer a time limit,” Facebook told the charity in an email.

According to the charity’s head of press and information John Pontifex, Facebook’s action effectively killed the petition’s campaign. It ended up garnering only 3,210 signatures, 25% of what was expected.

“We are horrified that our campaign which aims to help suffering women has been censored in such a draconian manner,” he said.

“By claiming to have banned our advert for violating its guidelines, but refusing to say which guidelines or how, Facebook have made themselves judge, jury and executioner.”

He went on to accuse Facebook of supporting the abuses the petition was trying to stop.

“By curbing this campaign, they are silencing these women twice over,” he said. “They are silenced when they are seized from their homes and forced to live with their abductors, and have now been silenced again by Facebook.”