President Trump has been censored by Big Tech again, this time over comments he made during a Fox News interview segment that was posted to his Facebook page.

During the segment, Trump said:

“My view is that schools should be open. If you look at children, children are almost, and I would almost say, definitely, but almost immune from this disease.

Trump also said that the Governor of New Jersey, Phil Murphy, had told him that of the thousands of coronavirus deaths in the state, “only one person under the age of 18” who also had diabetes had died from the virus.

Facebook deemed the President’s comments about children being almost immune from the coronavirus to be in violation of its controversial coronavirus misinformation rules and took the post down. 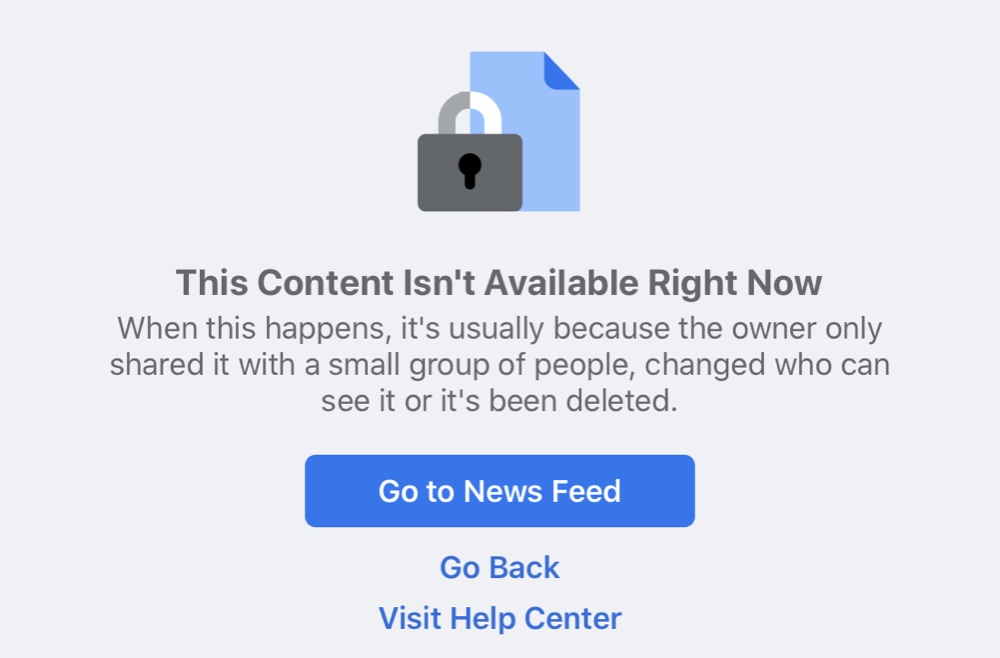 “This video includes false claims that a group of people is immune from Covid-19 which is a violation of our policies around harmful Covid misinformation,” Facebook spokesperson Andy Stone told CNN.

This is the first time one of Trump’s posts has been removed under Facebook’s coronavirus misinformation rules.

President Trump had retweeted this video clip and it’s no longer visible in his retweet. Instead, the now-removed tweet URL is displayed.

This post is the latest of several Trump posts to be censored by the tech giants.

Twitter recently removed Trump’s retweet of the viral White Coat Summit press conference featuring doctors expressing their support of the drug hydroxychloroquine as a treatment for the coronavirus.

And Twitter has also censored several of Trump’s statements by hiding them warning notices.

While Trump is the most high profile victim of social media censorship, doctors, Rabbis, and news outlets are also having their posts taken down and being locked out of their accounts after the social media platforms accuse them of posting coronavirus misinformation.

This escalating censorship has been met with strong pushback as many doctors feel that coronavirus should be discussed and debated, not censored.

The CEOs of Facebook and Google were recently grilled on their censorship of doctors during a congressional hearing but both defended their position of taking down any content that they deem to be coronavirus misinformation that “could” cause harm.