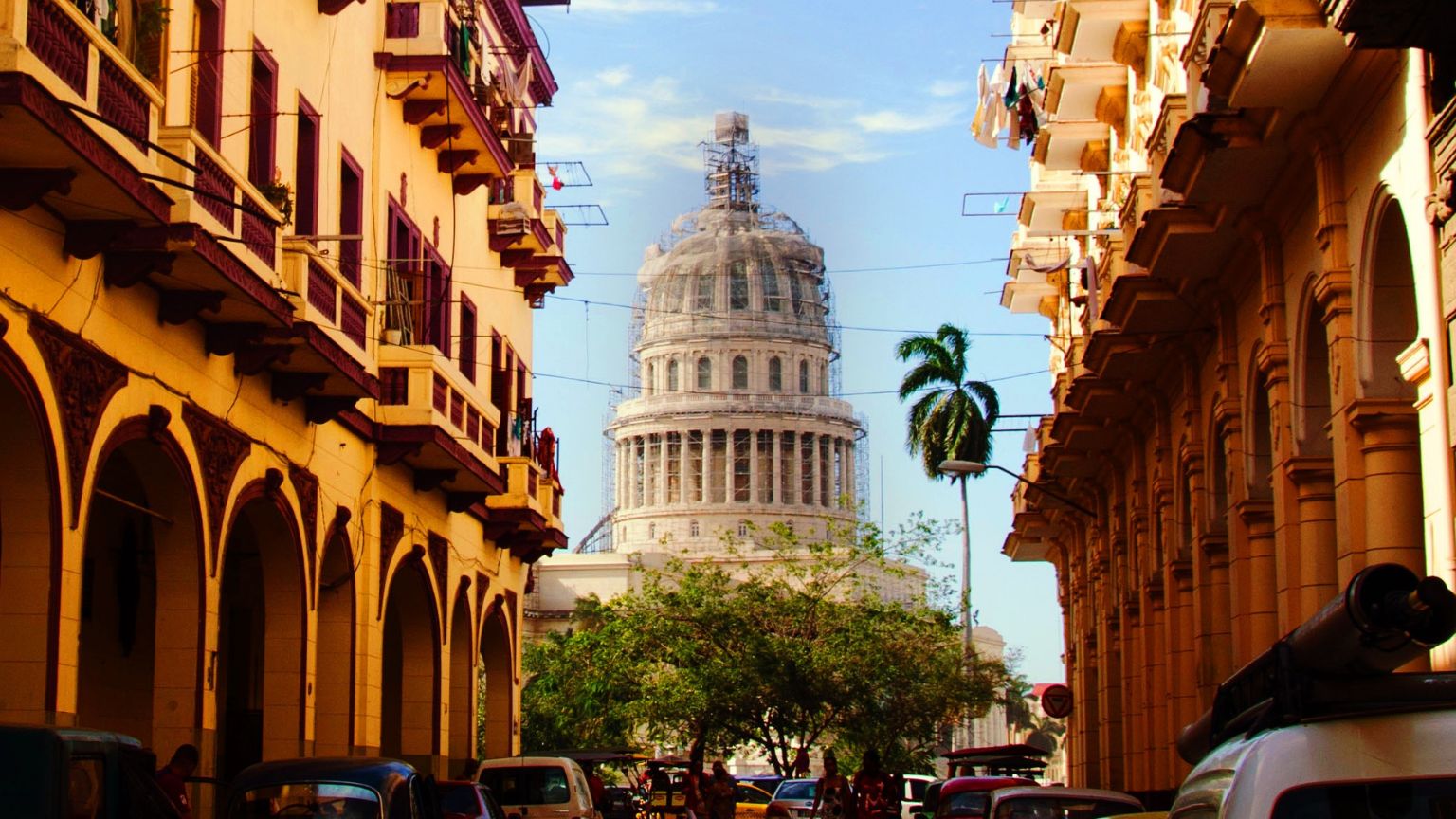 Independent journalists in Cuba have accused Facebook of censorship, making the journalism situation worse in a country that does not respect press freedom.

VOA reportedly spoke with independent journalists in Cuba who have experienced censorship from Facebook at some point.

Director of the Cuban Institute for the Freedom of Expression and Press (ICLEP) Alberto Crozo, who has been on house arrest since the protests in July, explained that he has dealt with censorship on Facebook.

“This has been very tough for me and my family. I am stuck here at home waiting to hear the decision of the court,” he told VOA from his home in Cuba’s Matanzas province. “I have had trouble with Facebook at times which stops me sharing posts to groups. Of course, this makes working more difficult but there are ways around it.”

José Manuel Moreno Borrego, a journalist who works for an independent online news outlet, who has also been in house arrest since the huge demonstrations in July, said he has been censored on Facebook without explanation.

“I cannot share messages on Facebook with people at times. I get a message saying that I was not permitted to do this, but there is no explanation. This is happening every two months or so,” he told VOA by telephone from Havana. “I am talking to you by WhatsApp, which is owned by Facebook but it is autonomous. I think the government may have put pressure on Facebook to block us.”

“Per our policies on spam, we restrict an individual’s ability to repeatedly post the same content, which is what took place here,” a spokesperson said in. “Any suggestion otherwise is inaccurate.”

According to analysts, the Cuban government banned the protests planned for November 15 to avoid a repeat of what happened in July.

“The abuse of the reporting mechanism in social media as a means of censorship is extensive in many countries, and Cuba is one of them,” Marianne Díaz Hernández of Access Now, an international organization devoted to defending digital rights, told VOA.

“Even though frequently the platform, in this case Facebook, may eventually restore their access after appeals, this is not always an option for many people since the appeal mechanism requires a level of access and comfort with technology and bureaucracy which can be out of reach for many people.”

Díaz Hernández added, “In Cuba, even though access to the internet has opened up a bit in the past couple of years, it is still very expensive and not at all something which is available for everyone — which means that decisions like this take a larger toll for them than they would for other people in countries where access is more widely available.”