Using the treasure trove of data to spy on unsuspecting users.
Share 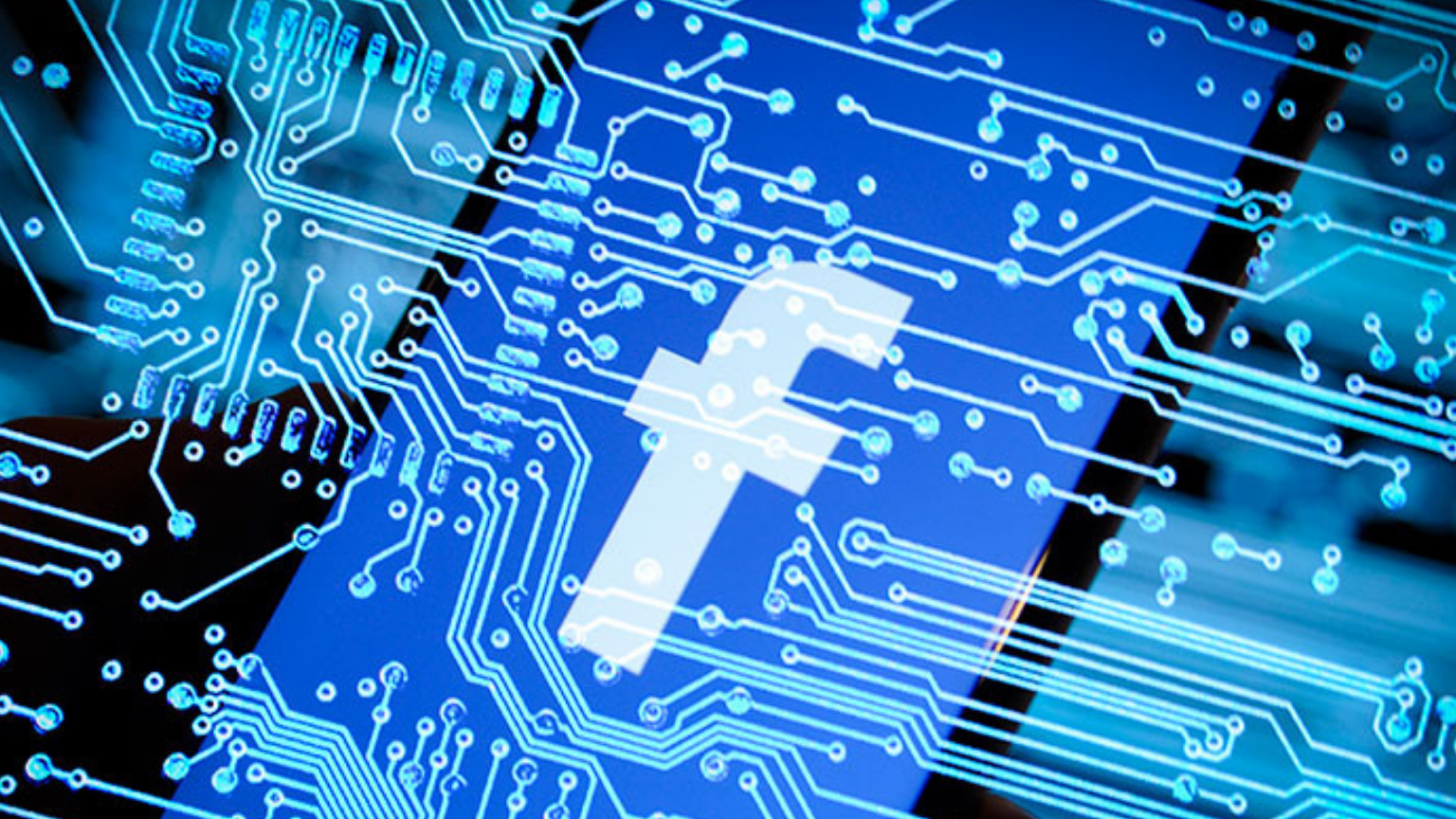 In a story that shows just how much detail Facebook has on the lives of its users, a new report says that Facebook fired 52 employees who were involved in obtaining location data of women they were romantically interested in.

Male programmers were able to view women’s whereabouts, personal messages, deleted photographs, and more because of their access to user data through Facebook’s internal systems.

This story follows an engineer who was on vacation with a woman in Europe. After a fight, the woman left the room they were sharing. The Facebook developer then used the location information he had access to locate her down at a hotel nearby.

In another case, following their date, a woman stopped replying to a Facebook engineer’s messages. He then surreptitiously spied on her using the position. He had exposure to years of private Facebook messages with contacts, events attended, photos shared, and postings she had remarked about or clicked on. He could also track her real-time location because she has Facebook installed.

According to Stamos, Facebook staff spied on individuals “almost every month.” At the time, over 16,000 workers had access to confidential user data. Stamos made many suggestions, including limiting access and forcing workers to submit formal requests for data access.

According to the article, male Facebook engineers were able to exploit their access to the information to access private conversations, whereabouts, and even deleted photographs of women they were intrigued in, based on an excerpt from a newly released book by New York Times writers Sheera Frenkel and Cecilia Kang.

According to the report, one of Facebook’s developers obtained the location data of a woman he liked and discovered she visited Dolores Park in San Francisco, so he started visiting there in the hopes of stumbling into her.

Facebook responded to this saying that they’ve always maintained a zero-tolerance policy for data misuse and have dismissed any employee found to be doing so. They’ve been working to improve our staff training, harassment detection, and preventative processes since 2015.