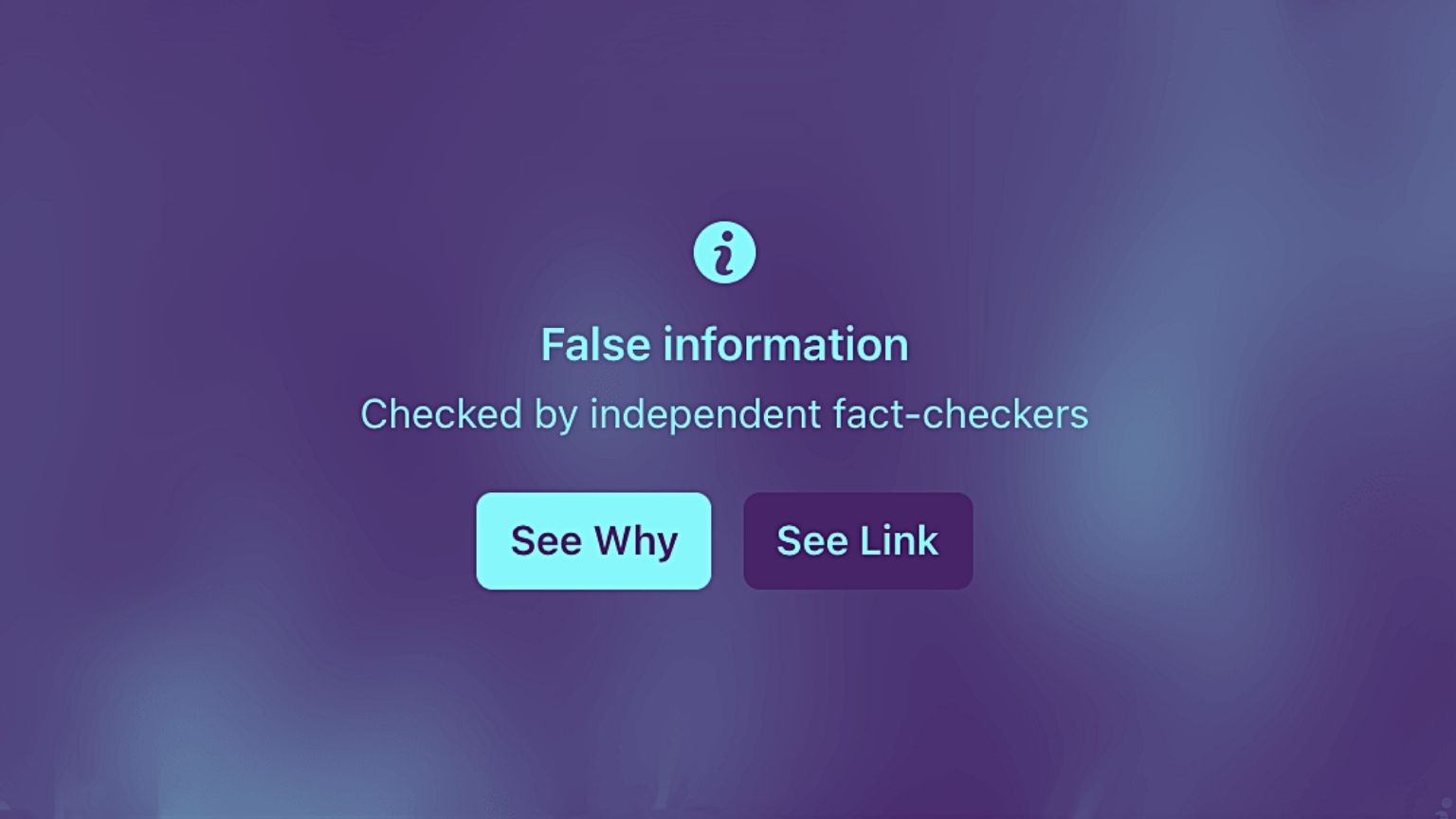 That Facebook&rsquor;s “fact-checkers” got something wrong is hardly newsworthy anymore; but the giant copping to it is not something you see every day.

Robby Soave, a senior editor with the Reason magazine, writes that he has been the recipient of one such highly unusual admission. The censorship in this case revolved around an article Soave shared on Facebook, only for it to be slapped with a “false information” label, that came from “independent fact-checkers.”

The write up was titled, “The Study That Convinced the CDC To Support Mask Mandates in Schools Is Junk Science.” It was based on David Zweig&rsquor;s Atlantic article that said a particular study relied on by the CDC inflated the data purporting the risk for unmasked students to such a degree that it should be considered flawed. He at the same time didn&rsquor;t dispute that masks may help stop the spread of Covid, particularly in some school contexts.

The study that the CDC embraced suffered from a number of problems in the way it was conducted and because of the questionable choices the researchers made. The key point is that the CDC was wrong to base its policy on what is reportedly objectively a poor instance of scientific research.

And what triggered the label on Facebook was an attempt to share Soave&rsquor;s post (Zweig&rsquor;s own article published by the Atlantic, interestingly, was not censored). The topic of masks in schools was almost certainly the reason for the knee-jerk reaction by Facebook&rsquor;s third-party censors, i.e., “fact-checkers.”

The outfit, Science Feedback, deemed that the claim the particular study the CDC chose to accept was “junk science” (not that there is “no science” in claims that masks could be useful) was “false information.”

But because of the way they phrased their decision, Soave notes – namely, that it is “false to say ‘there&rsquor;s no science behind masks on kids'” – something that was in fact never said – it was Science Feedback who ended up peddling misinformation.

And when Soave made contact with Facebook, and the “fact-checker” in question, he was one of the lucky few who got an admission that there was no justification to flag his article.

“The flag has been removed. We apologize for the mistake,” Facebook wrote and washed its hands off the thing when policy communications manager Ayobami Olugbemiga explained:

“As you know, our fact-checking partners independently review and rate content on our apps and are responsible for processing your appeal.”