"Fact-checkers" decide what people can say on social media. But they have accuracy problems of their own.
Share 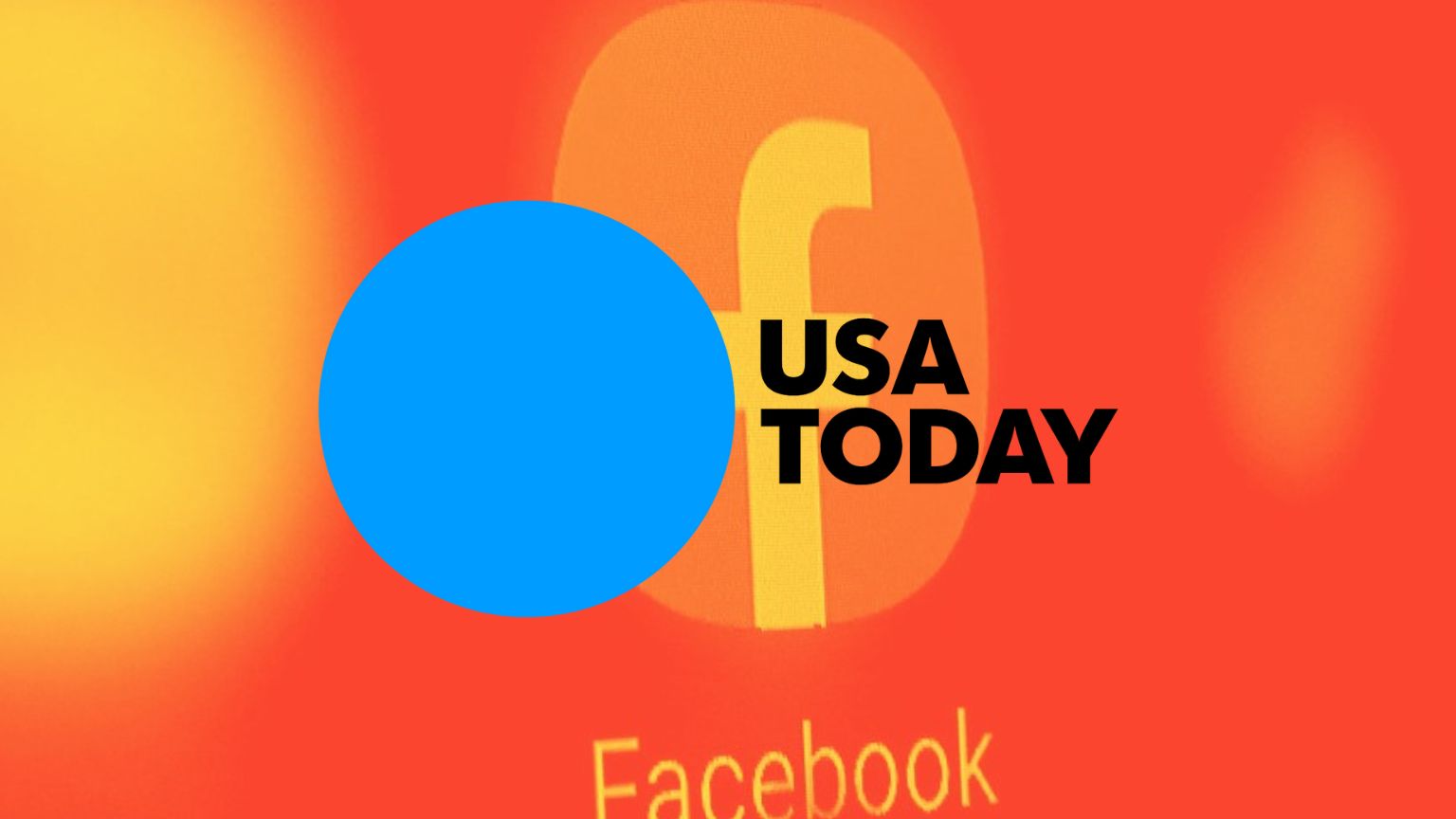 Reports are revealing that there is a well-known “fact-checker” gladly employed by Big Tech, that, as it turns out – can’t even check itself.

The fact-checking industry that the pandemic, governments, and Silicon Valley produced, remains one of the more murky aspects of the Big Censorship that befell the web these last years, like a disease in its own right.

But how does this “industry” deal with the blatant cynicism of a prominent “fact-checker” for others – USA Today in this case – publishing what was literally fake news on its own site?

Now that cooler heads are – somewhat – prevailing, or at least allowed to report actual news, including on Facebook’s, Twitter’s, etc., third-party “fact-checking” army, more and more damning information is emerging, allowing us a glimpse into how exactly the whole thing works – and how it fails.

Among a myriad “no-name non-profits” that wormed their way into this newly created business (and just tracking their origin, affiliation and funding is a giant task, that deserves a proper study) – there gave also been some well-known media names. Like AFP, and like USA Today.

So low is the level of transparency around this business that even some very astute observers are unable to say with certainty if USA Today was a fact-checker only for Facebook, or for Twitter as well. But what is certain is that, with USA Today being declared “trustworthy” when it came to passing verdicts on other people’s content – in at least 23 instances, the site itself was publishing “fabrications.” (That’s a euphemism for “lies.”)

And, these were lies of the worst kind in the news business – it wasn’t even opinion or bias expressed in roundabout ways. USA Today actually fabricated quotes.

And there was no way – thanks probably to the “external correction request” – but for USA Today to cop to it.

“After receiving an external correction request, USA Today audited the reporting work of Gabriela Miranda. The audit revealed that some individuals quoted were not affiliated with the organizations claimed and appeared to be fabricated,” USA Today’s managing editor of standards Michael McCarter announced, adding:

“The existence of other individuals quoted could not be independently verified. In addition, some stories included quotes that should have been credited to others.”

23 stories have been pulled and Miranda has resigned. All that needs to be clarified now is – will Facebook and Twitter start slapping “fact-checking” labels on their own “fact-checker,” USA Today?

Now there’s a “meta-verse” they didn’t want, but it’s the one they’re getting.