Facebook is maintaining its ban on anti-coup groups, even after the government was overthrown

The previous government had banned the groups but now they're not in power.
Share 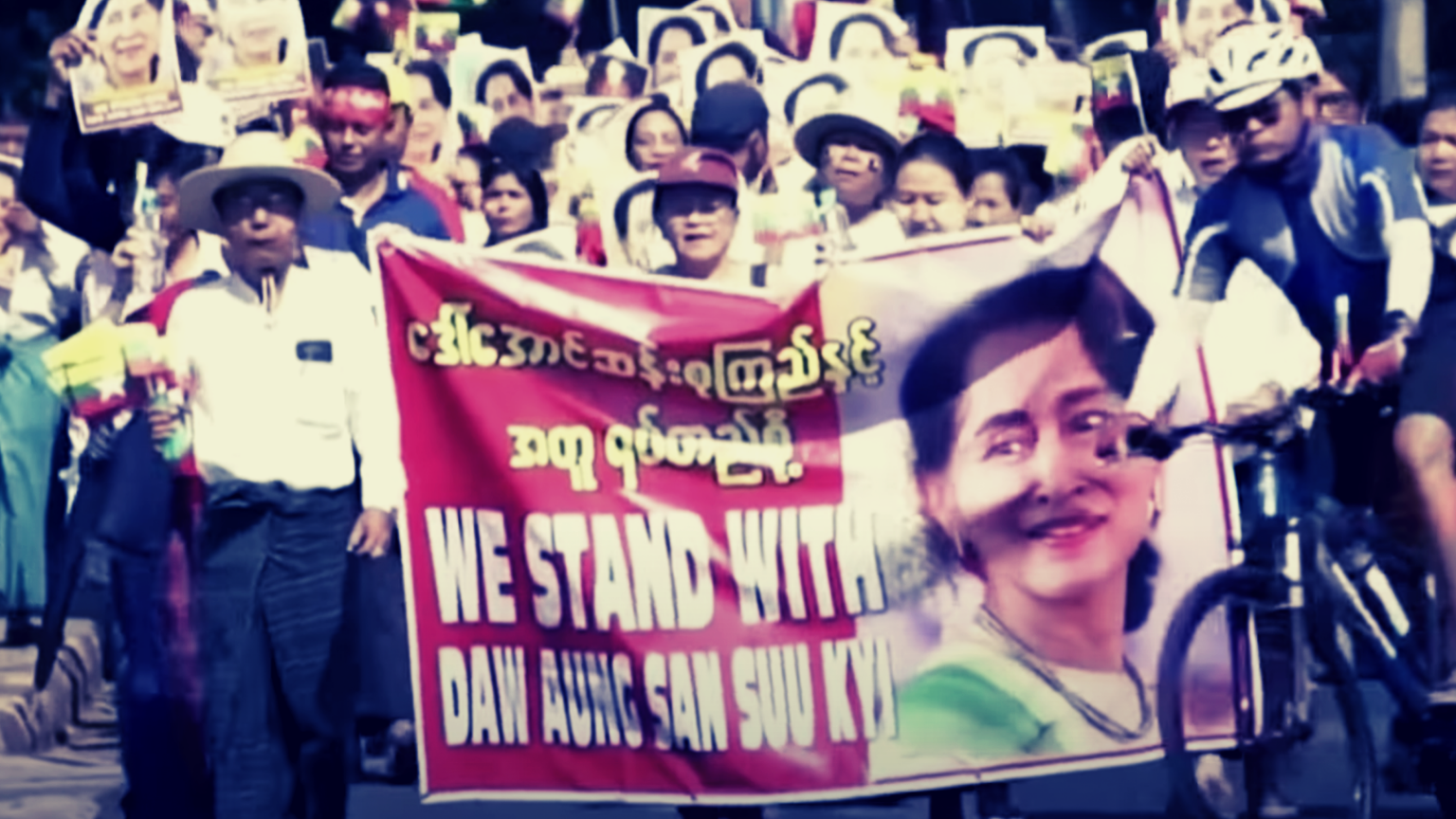 Dramatic political changes have affected the labels put on certain political and militant groups in Myanmar in the wake of the February coup in that country, leaving Facebook lagging behind with its censorship policies.

Organizations like the Arakan Army (AA), who had been fighting government forces for years, finally got banned on Facebook in 2019 when Aung San Suu Kyi’s National League for Democracy-led government declared the AA a terrorist group.

But now, even some from that former government, as well as what are described as activists and pro-democracy figures all want Facebook to reverse the ban, since even the new, military authorities have removed the AA from the list of terrorist organizations (apparently as a political ploy to drive a wedge between the opposition), while the national unity government (NUG) doesn’t consider ethnic armed organizations (EAOs) to be that any longer, either.

Neither of these new governments is still recognized as legitimate, and Facebook is yet to offer any comment on the situation, but the NUG representatives have been urging it to reinstate those previously considered to be terrorists – since they are all now fighting against the military government that took over several months ago.

They say that these groups rely on Facebook to communicate and disseminate their information to the world, and that the blocks are seriously undermining that effort.

Facebook is also blocking pages with ties to the military government (Tatmadaw) but those on the other side of the divide say Facebook has been slow in reacting to the changes, and want the giant to set up an oversight board for Myanmar.

One anti-coup activist, a journalist, posted on Facebook about EAOs uniting against the military, but Facebook removed the writeup as a violation of its community standards. The Rest of the World website said that there have been reports from some 50 people who experienced similar censorship on the giant social platform.

The site is also reporting that the initial inclusion of EAOs on the list of banned groups in 2020 was controversial, even though Facebook was acting in line with the rules of the democratic government of the time.

“Activists said that as well as restricting content relating to the armed insurgency, the restrictions also limited their ability to talk about human rights violations targeting ethnic minorities in Myanmar – where a genocide against the Rohingya was allegedly fueled by hate speech on Facebook,” said the report.