Facebook is under criminal investigation for its privacy-invasive, dodgy data deals

Subpoenaed records signal that a criminal investigation into these matters is underway.
Share 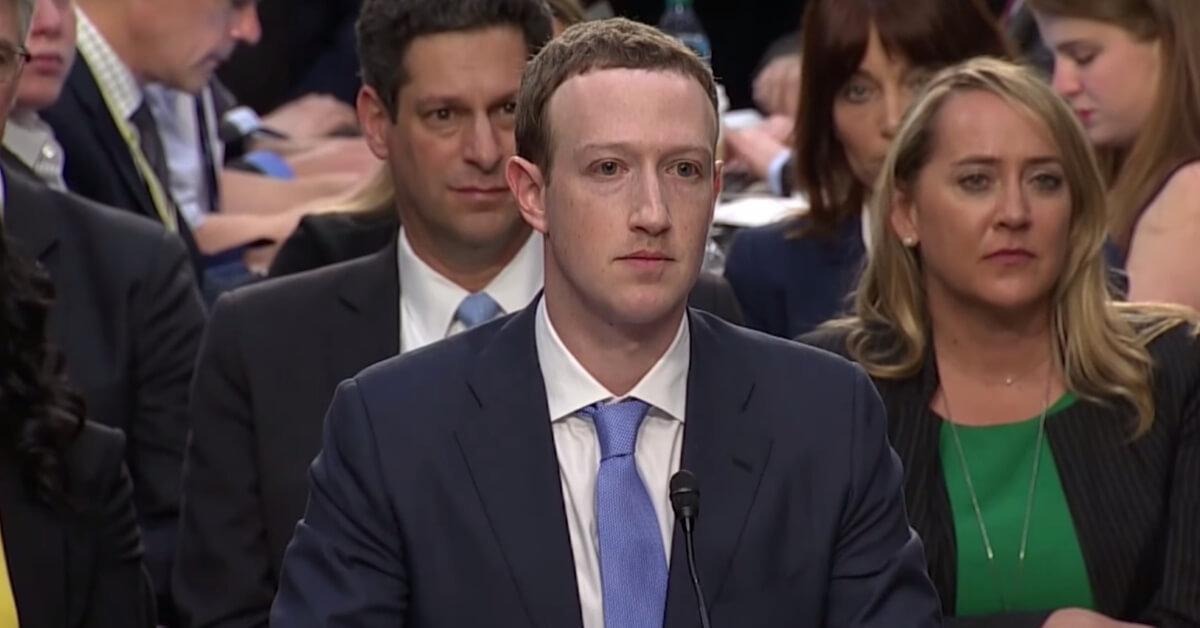 Despite their repeated massive abuse of the privacy of its users, Facebook has somewhat avoided any major investigations into what many have believed have been criminal acts – at least, ones that have had any real consequence. Users and critics have sat back, frustrated at how the likes of Mark Zuckerberg and Facebook executives have managed to get away with so much and face so little of a consequence.

However, it looks like all of that may be about to change.

As Facebook, Instagram and WhatsApp (the Facebook family of apps) all went down for several hours today due to what seemed to be some kind of technical error, the news broke that Facebook is finally facing a criminal investigation for its dubious data deals – meaning Facebook’s day just went from bad to worse.

Today, a grand jury in New York subpoenaed records for two smartphone manufacturers that were said to have entered into contracts with Facebook, saying that they gained access to the personal data of hundreds of millions of Facebook users.

These kinds of agreements have previously been reported on by media outlets last summer. It’s thought that Facebook has done similar deals with more than 100 of these kinds of companies, including Facebook and Apple.

The subpoenaed records signal that a criminal investigation into these matters is underway.

The subpoena news was announced by The New York Times who has two sources that according to two people who were, “familiar with the requests and who insisted on anonymity to discuss confidential legal matters.”

“It is not clear when the grand jury inquiry, overseen by prosecutors with the United States attorney’s office for the Eastern District of New York, began or exactly what it is focusing on. Facebook was already facing scrutiny by the Federal Trade Commission and the Securities and Exchange Commission. And the Justice Department’s securities fraud unit began investigating it after reports that Cambridge Analytica, a political consulting firm, had improperly obtained the Facebook data of 87 million people and used it to build tools that helped President Trump’s election campaign.”

While many onlookers have been surprised that Facebook had managed to avoid any real consequence for their data abuses so far, it’s still not clear whether this reported criminal investigation will lead to anything – including whether CEO Mark Zuckerberg or any other executives will be indicted.

The good thing is that it seems the legal is starting to the theft of data more seriously, as this is the first criminal investigation of a social company of this size and scale.

Privacy advocates, at least, are likely to be hopeful about this news.