Facebook issues “hate speech” suspension to woman for saying “Why are men so dumb?” 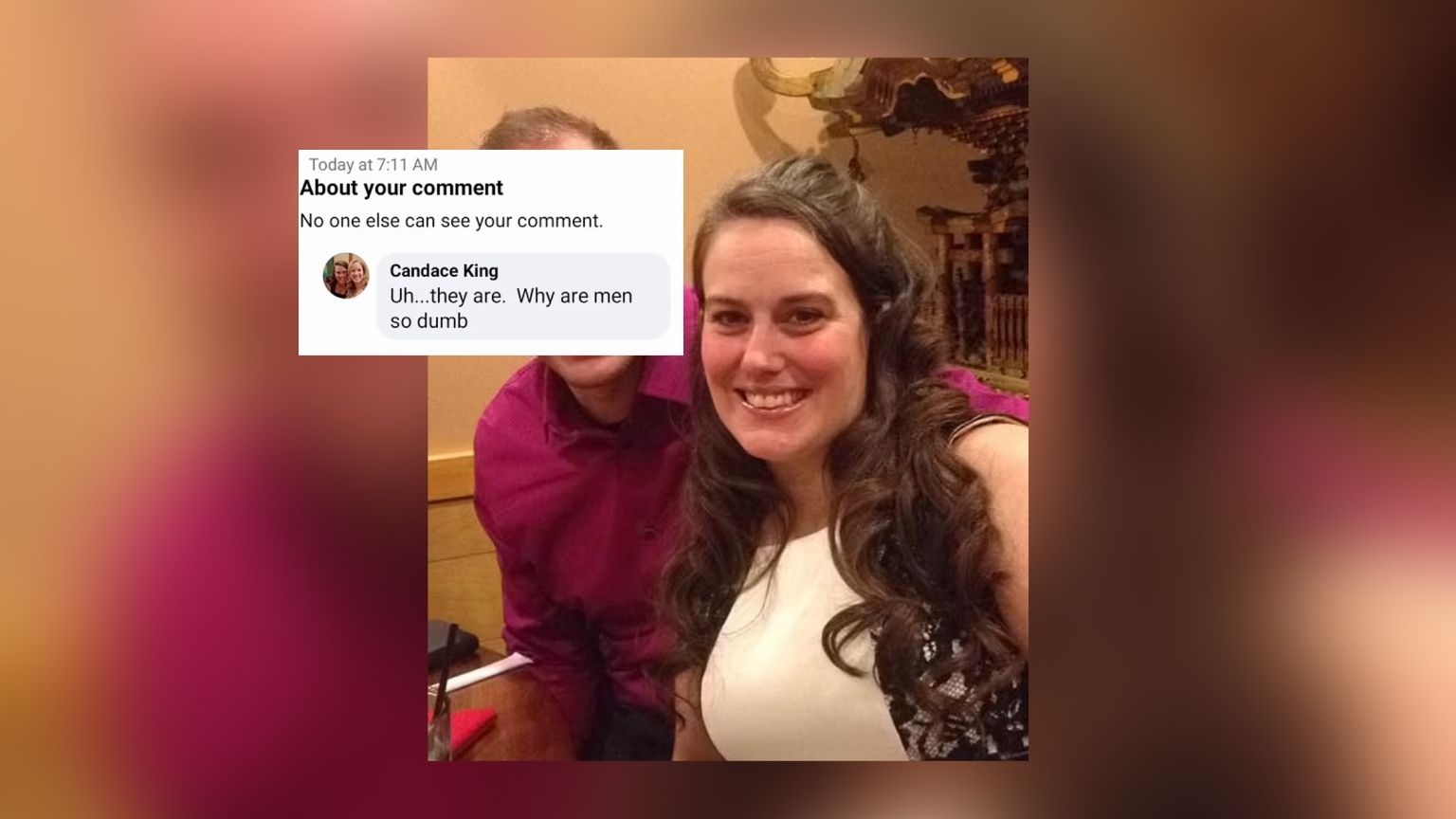 A woman from Detroit received a 24-hour ban from Facebook for commenting “why are men so dumb” on a meme about men not differentiating colors. Facebook said the comment violated its hate speech policies.

Candace King, a Detroit resident, was banned from Facebook for 24 hours on Friday after jokingly commenting men are stupid on a meme about men and nail polish.

The original post was an image featuring two almost identical purple shades of nail polish, with the caption: “Women will look you dead in the face and tell you these are two different colors.”

In the comments section some users noted that women could tell there was a difference between the two shades while most men could not. King jumped into the discussion, commenting: “Uh… they are. Why are men so dumb.”

Her comment disappeared almost immediately. She then received an email from Facebook alerting her the comment had been removed because it violated community standards on hate speech, and as a result she was suspended for 24 hours.

“I posted on there ‘this is a different color, why are men so stupid&rsquor; and then 5 seconds later, the comment just disappeared and I was like what&rsquor;s going on,” King told Fox 2. “At first I thought it was a joke (and) I’m like yeah right I’m blocked…what? But it was real for sure.”

“I feel like it’s a comment in jest, and maybe if an actual person was reviewing this stuff,” King noted.

King was back on Facebook the next day. However, she now has to be more careful about what she writes since another violation would result in a longer ban.

“I got the warning that if I do it again, the punishment will be more severe,” she said.