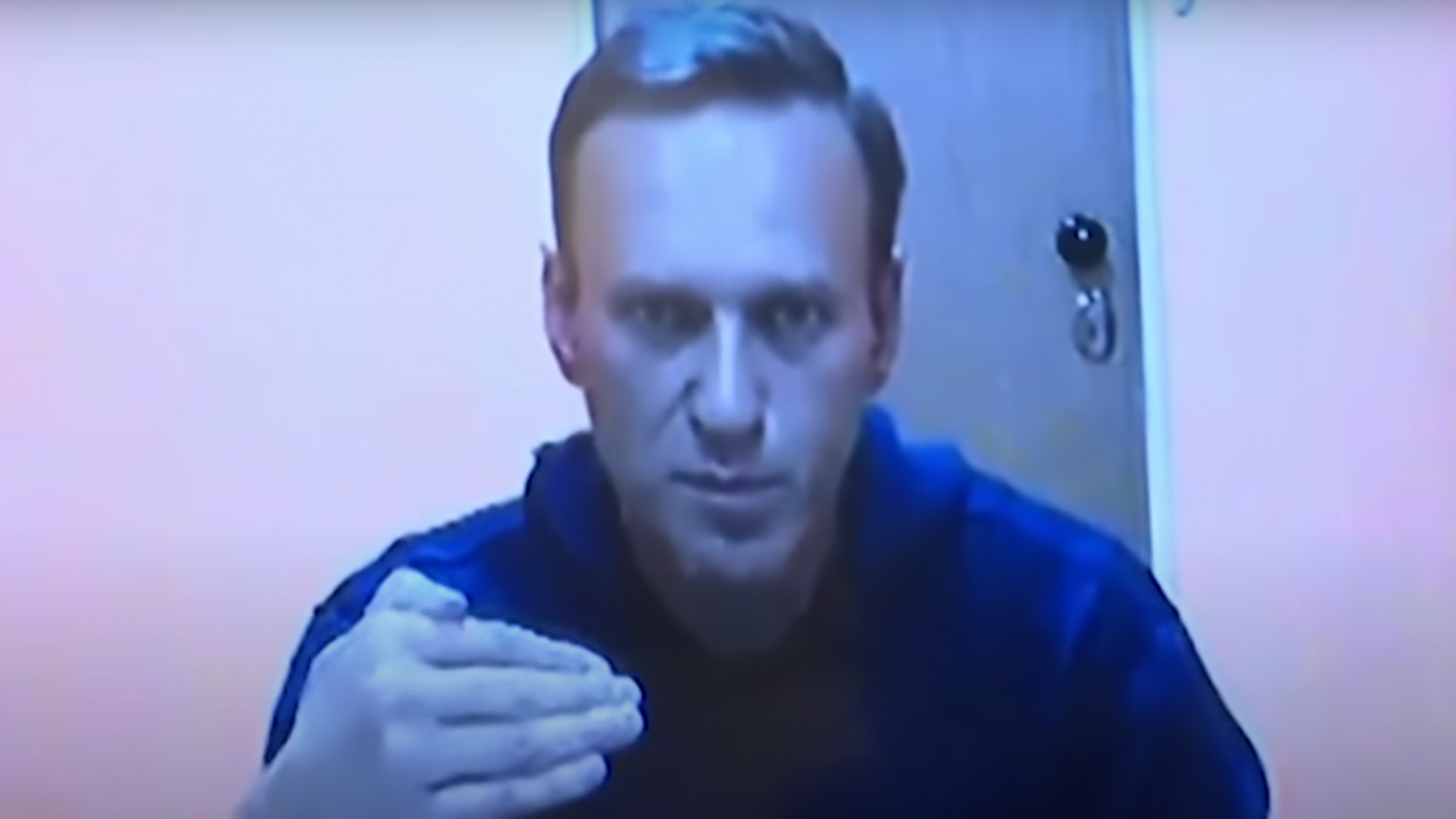 The Oversight Board, aka Facebook’s “Supreme Court,” has overturned Facebook’s decision to remove a comment made by a supporter of imprisoned Russian opposition leader Alexei Navalny, calling another user a “cowardly bot.”

The Board did acknowledge that the removal was in line with the platform’s community standards. However, it deemed the current language in the bullying and harassment policy as unnecessary and a disproportionate restriction on the international human rights standards on the freedom of expression.

The Board also claimed the removal contradicted Facebook’s values.

On January 23, supporters of imprisoned opposition leader Alexei Navalny held protests all over Russia, demanding his release. On January 24, a Russian Facebook user made a post, containing images and footage from the protests. A critic of the protests responded to the post claiming, while they did not know what happened during the protests in other places, the protesters in Moscow were behaving like school kids, adding that they were “slow” mentally, and were being “shamelessly used.”

The protest critic reported the protester’s comment for bullying and harassment. Facebook deemed the term “cowardly” to be a negative claim on the character of a “private adult.” And since the “target” of the comment had reported, Facebook felt obligated to remove it.

The protester appealed Facebook’s decision, and that is how the cases ended up in the hands of the Oversight Board, an independent group that reviews Facebook’s content moderation decisions.

It added that the “Community Standard did not require Facebook to consider the political context, the public character, or the heated tone of the conversation. Accordingly, Facebook did not consider the Protester’s intent to refute false claims about the protests or attempt to balance that concern against the reported negative character claim.”

The Board also found that the decision contradicted Facebook’s values, by upholding the values of “Dignity” and “Safety” over “Voice.”

“Political speech is central to the value of “Voice” and should only be limited where there are clear ‘Safety’ or ‘Dignity’ concerns,’” the Board argued.

The Board, therefore, ruled that the post should be reinstated. It also provided some recommendations on the redrafting of the bullying and harassment policies so that they comply with the international human rights standards on freedom of expression.