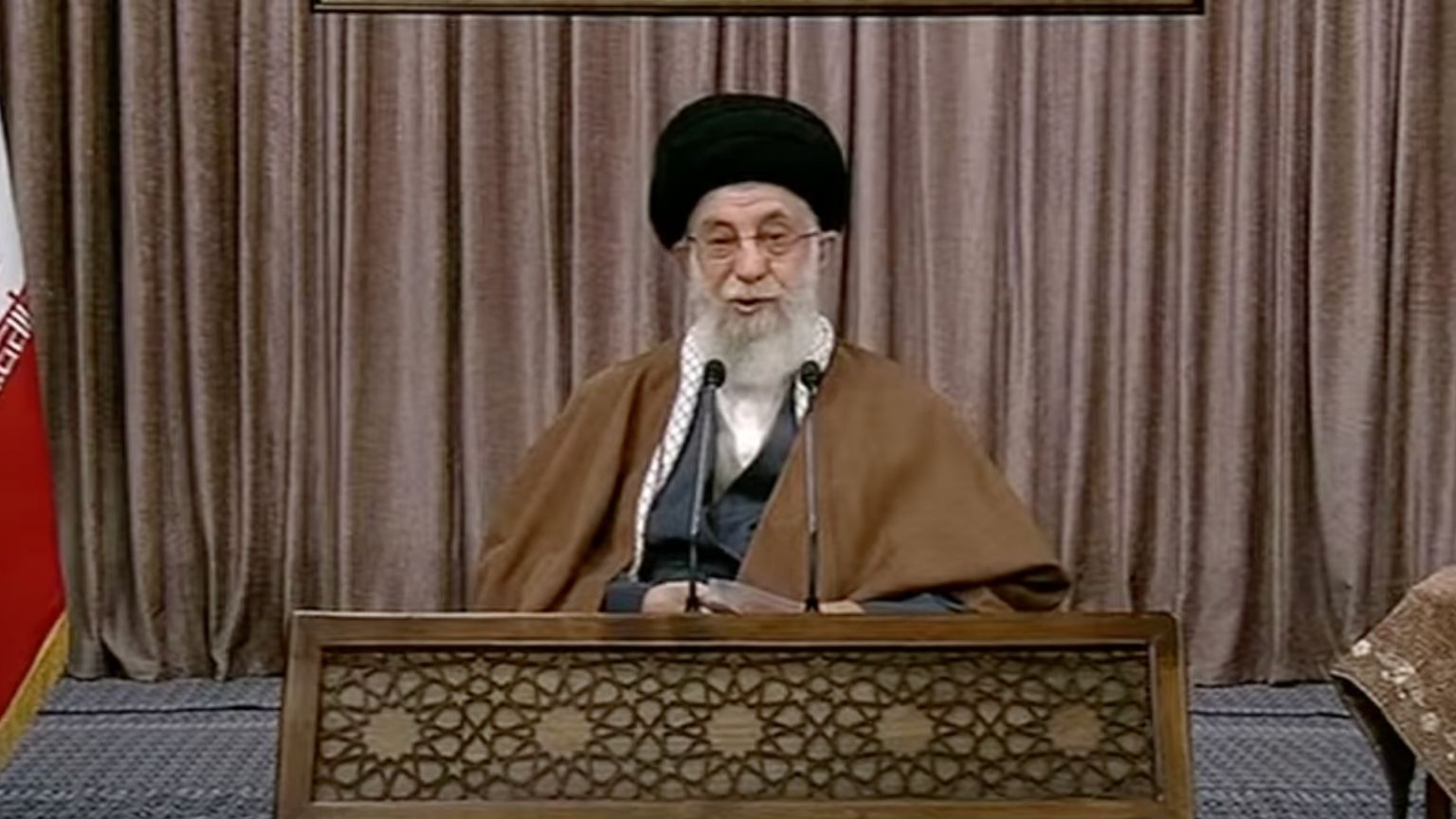 Facebook has decided to turn a blind eye to a certain type of speech on Facebook. And it doesn’t mean it will suddenly allow users’ political opinions or thoughts about Covid. Instead, people will be able to post “death to Khamenei” on Facebook’s platforms, at least for the next two weeks.

The company had been censoring “death to Khamenei” posts, amid ongoing protests in Iran, for violating its policies on incitement to violence.

Over the past few days, there have been anti-government protests in Iran, including in its capital Tehran, sparked by water shortages in the southwestern region of Khuzestan. During the protests, people have been chanting “death to Khamenei” (Iran’s supreme leader), to express their discontent with the government.

A group of activists and censorship researchers complained about the takedowns. Facebook claimed that the posts were rightly removed because of containing the chant “death to Khamenei,” which violates the platform’s policy on incitement to violence.

However, the company said it would allow the posts for the next two weeks, considering the context of the usage of the phrase.

“We recognize that in the current context of protests against water shortages, ‘Khamenei’ is being used largely as a stand-in for the Iranian regime in these statements, rather than as a direct threat or call for violence against him as an individual,” a company spokesperson told activists in an email.

“Accordingly, we have made a limited, time-bound newsworthiness exception to allow this content. For the next two weeks (subject to further review based on the situation on the ground), we will allow use of ‘death to Khamenei’ in the context of political protests in Iran.”

Speaking to Motherboard, ARTICLE19’s Masha Alimardani, one of the people whose posts were removed, explained that the “death to Khamenei” chant is a popular way for Iraninas to show their discontent with the authoritarian regime.

“They are removing protest footage from Iran because protestors are saying ‘death to Khamenei.’ This is something that is said in almost every protest in Iran alongside ‘death to the dictator,'” Alimardani told Motherboard. “I can’t think of a clearer example of a lack of contextual understanding than this.”

The Facebook rep said that the company has previously made the same exception, but did not specify when. 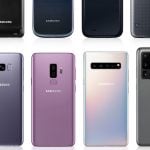 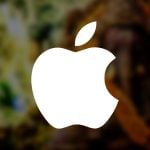 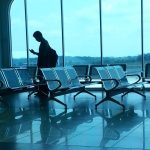 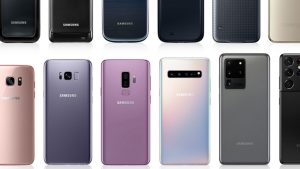 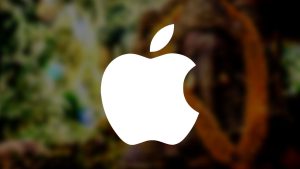 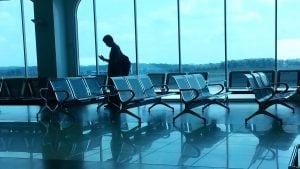 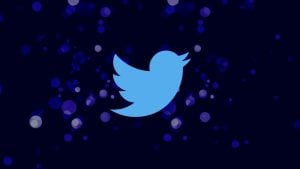