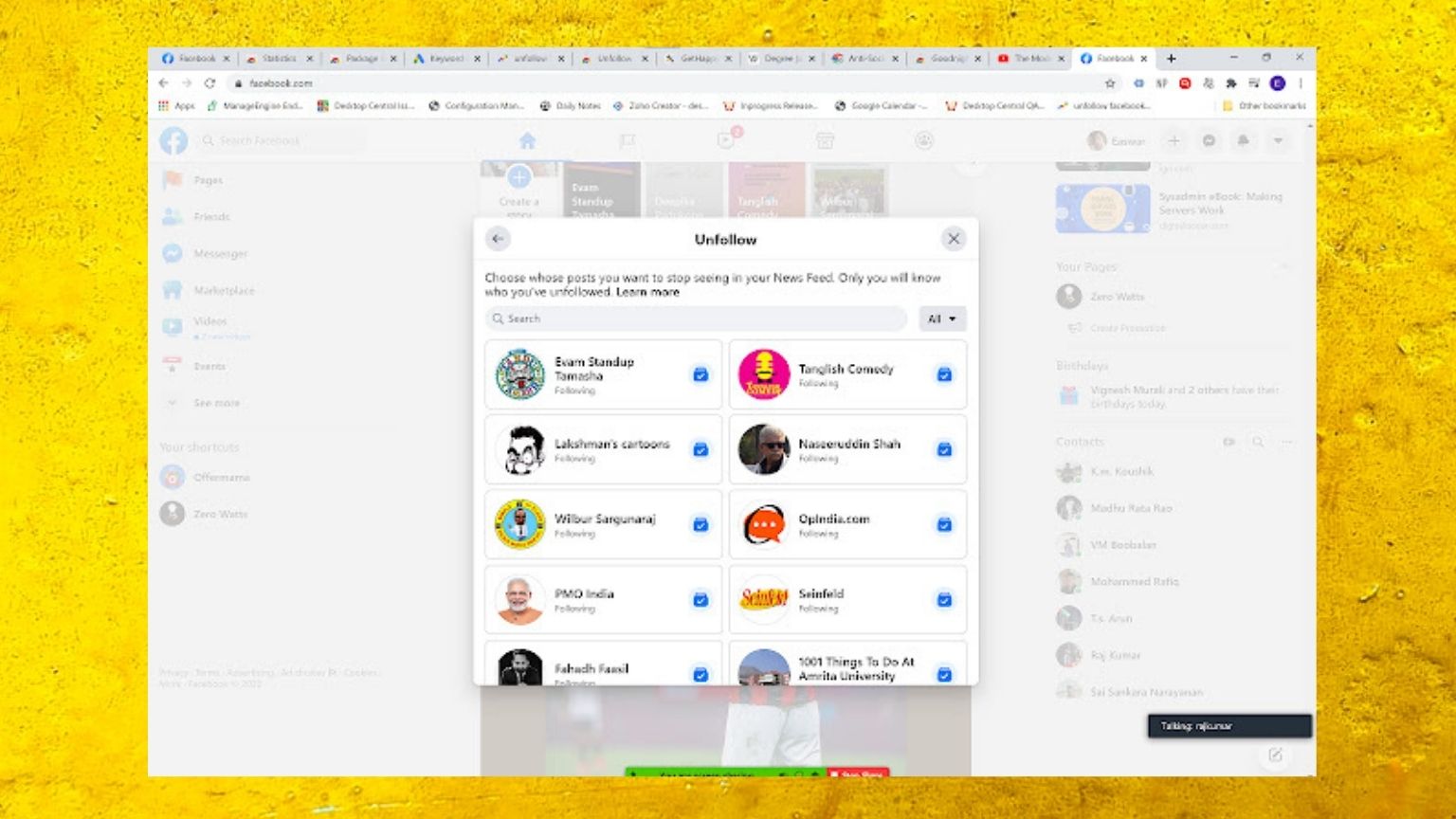 Facebook continues to be singled out compared to other Big Tech offenders and is under particular scrutiny from many media outlets, this time for banning a developer who came up with an add-on that allowed users to unfollow everything in their Facebook feed.

The real questions are hardly ever asked, though: how Facebook makes its money, what happens to user data, and what happens to competing platforms who, among other hurdles in their path, must cope with the impenetrable digital marketing duopoly set up by Facebook and Google.

Instead, we are getting more and more coverage of how Facebook makes people feel and how, and if, it affects their mental health; even when rampant censorship and deplatforming is mentioned in such reports, it somehow has to tie in with that particular narrative.

The case of developer Louis Barclay illustrates this trend well. He received a permanent ban along with Facebook’s cease-and-desist sent last summer over the add-on that he claims makes the social giant “less addictive” because it allows users to get rid of everything they follow in their News Feed in one fell swoop.

Facebook naturally didn’t like this, and warned Barclay back in July this was against its rules to stop unauthorized functionality, such as mass following and unfollowing, accusing him also of breaking several points found in the company’s terms of service.

Both the ban and the cease-and-desist letter came months ago, and the add-on wasn’t a huge success given the number of Facebook users: it had 13,000 downloads, while some 2,500 people used it on a weekly basis. But the story is surfacing now as media outlets are giving a lot of attention to former Facebook employee Frances Haugen’s Senate testimony and the accusations she is leveling against the giant.

Among other things, she pressed for lawmakers to force Facebook to hand over more user data to them, as well as to (a likely select brand of) researchers, for the purpose of more transparency around the topic of user “experience” on Facebook.

Barkley has said that his add-on was utilized by Swiss researchers who were studying the link between using Facebook “and happiness.”