It’s clear now: Facebook needs to go back to being an actual tech company instead of just a corporate dinosaur, and turn to technical innovation rather than politicking.

And a good place to start would be to work on improving those all-present algorithms.

Namely, Facebook’s algorithms (calling any of that actual artificial intelligence (AI) would be truly disingenuous at this point, so we won’t do it) work perfectly fine in doing what the company was set up to do more 15 years ago: grow user numbers through the network effect, and then keep them inside comfortable bubbles, unawares in their algorithmically sorted feeds, while the giant builds its trillion-dollar empire by scraping and selling access to their personal data to the highest bidder.

But when politics and its particularly tricky subset, politically correct speech, came into the picture, the inadequacy of these algorithms started to get exposed seemingly every day. Suspensions, bans, deletions (and that’s only unintentional ones) have been marring the platform for years, only to turn out to be mostly the fault of some decidedly unintelligent algorithms.

So with that in mind, what did anybody expect to happen when they posted about southern England’s tourist attraction Devil’s Dyke? Instead of letting Brighton People community group carry on with sharing information about this beauty spot in peace, Facebook branded their activity as “hate speech” and started banning them.

One group member said he was banned for 48 hours after posting a photo of a bus, which had the beauty spot’s name displayed on the front.

He said: “I got 48 hours in Facebook jail for posting a photo of a bus.

“The destination screen clearly says ‘Devil’s Dyke’. I put on the caption heading up to The Dyke.

“That the post had been flagged up as ‘hate speech’ and has been deleted.

“As it was the second time I had been such a public menace, I won the star prize of 48 hours in the clink.

“It offered me a button to push if I thought there had been an error. I did that and ten minutes later, I had a message saying the original decision had been upheld.

“There is nowhere I can explain the context of why I used the word.”

An administrator of the group added: “Just to say, Facebook has just informed admin that a post needs to be removed, moderation alert etc because of an address in Brighton being offensive.

Interestingly, the (suspected) machine censor never first thought the actual meaning of the word “dyke” – i.e., a flood-prevention embankment – was involved in the meaning of the toponym. Instead, it apparently went for the slang term for lesbians, and the next thing you know, users are banned for posting pictures of this well-known area in Sussex, England.

This, of course, wasn’t the first such incident of centralized social media relying on algorithms and content filters to censor speech – and it’s certain it won’t be the last. A native Dutch speaker earlier in the week revealed that her account had been suspended for 12 hours by Twitter for using the word spelled “die” which in Dutch means a bland olf “that,” rather than anything sinister. 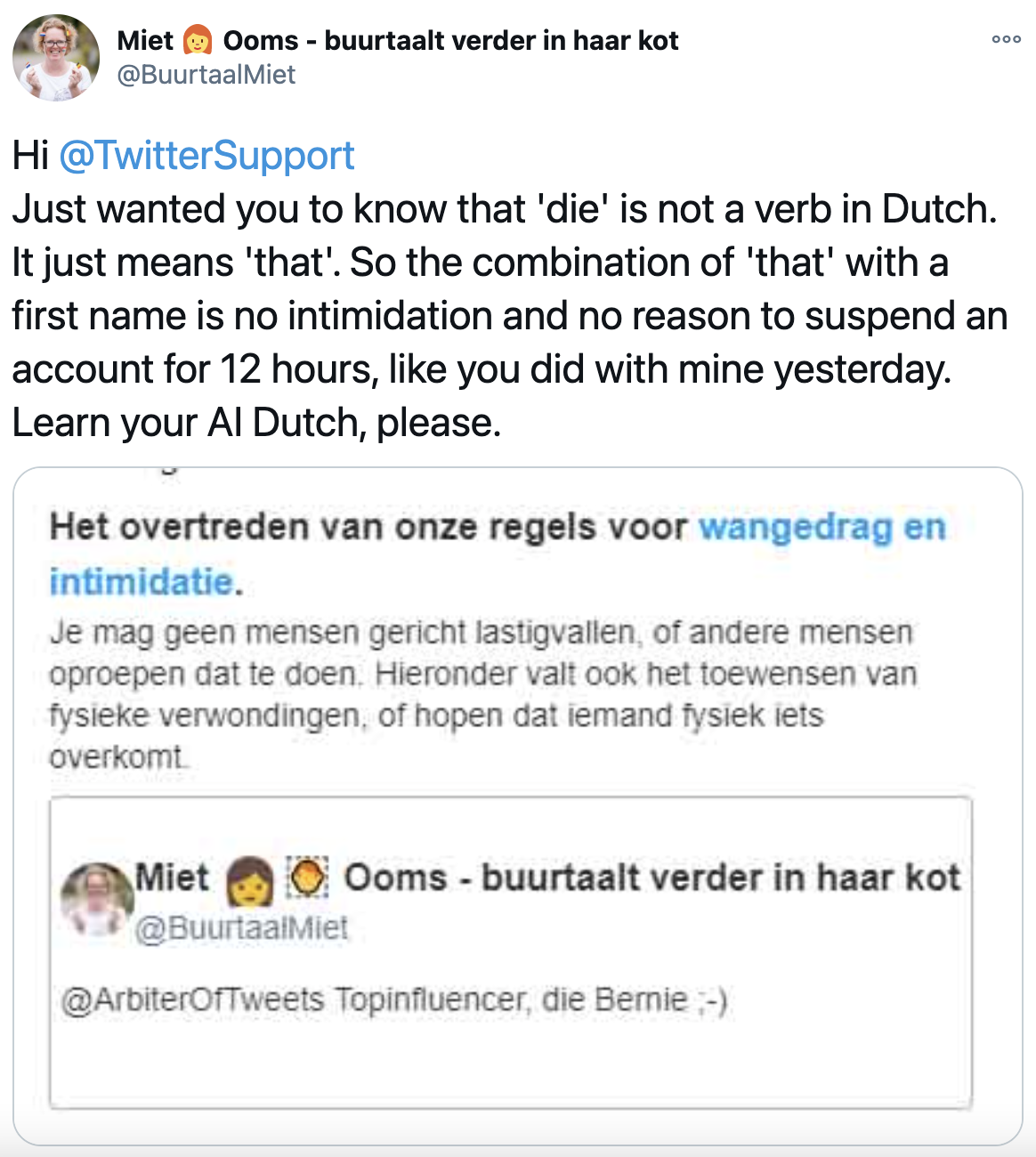 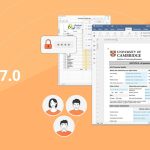 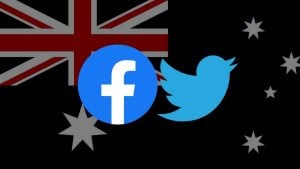