The Manhattan Institute says their "fact-checking" is actually "fact-blocking."
Share 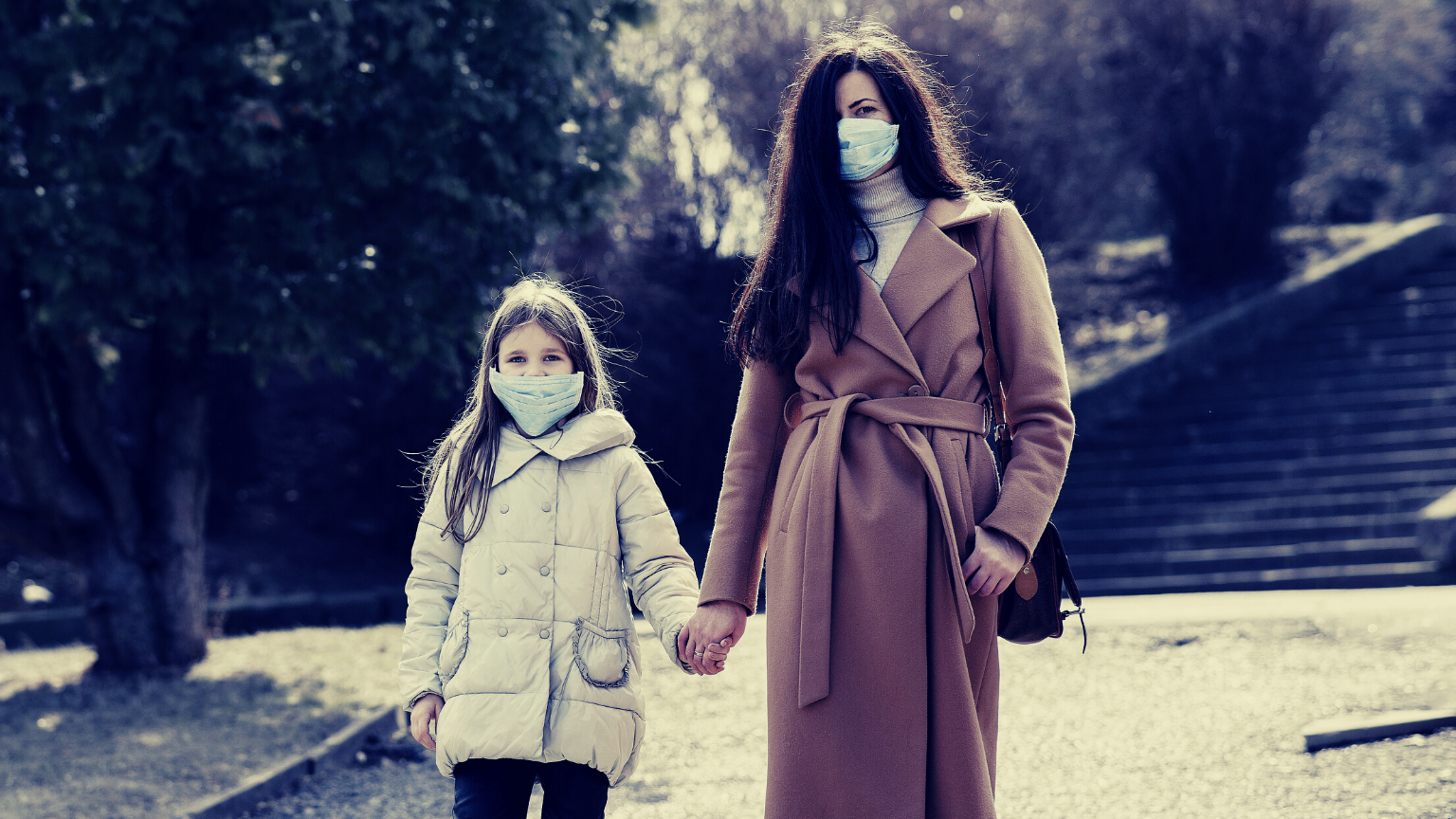 In April, Facebook flagged Tierney’s article on the risks of mask-wearing in children, adding a warning label that the information in the article was “mostly false.”

In the article, published by the City Journal, Tierney argues that masks are not only ineffective, but also psychologically harmful for kids, because they harm the development of their linguistic skills, and cause psychological damage, and other effects.

“City Journal appealed the ruling, a process that turned out to be both futile and revealing,” Tierney wrote. “Facebook refused to remove the label, which still appears whenever the article is shared, but at least we got an inside look at the tactics that social media companies and progressive groups use to distort science and public policy.”

A major flaw in Facebook’s appeals process is the lack of a neutral arbiter. Instead, the fact-checker, in this case Science Feedback, was allowed to be its own judge and justify why flagging the article was right.

“This exercise obviously wasn’t about accuracy. The fact-checkers were actually fact-blockers,” Tierney wrote.

Part of the reason Science Feedback flagged the article was because it cited a study by German researchers who interviewed parents about the effects of mask wearing in children. The fact-checker deemed the study flawed and self-selective.

“Any study can be faulted for methodological shortcomings, but that doesn’t mean its results should be ignored or suppressed, particularly when the findings are consistent with a large body of evidence from other researchers,” Tierney argued. He referred to another German peer-reviewed study, that concluded there is “statistically significant evidence of what they termed “Mask-Induced Exhaustion Syndrome.’”

Another issue Science Feedback noted in Tierney’s article was the reference of a Swedish study that concluded that there was no significant difference in the spread of the virus in older kids studying online and unmasked kids attending in-person classes.

“This makes it seem as if mask-wearing is implemented primarily to protect kids or parents from dying or getting hospitalized. But in reality it is used to limit the spread of the disease in the population, control the epidemic, and prevent the death of individuals at risk,” Science Feedback said.

“To the extent that I can make any sense of this objection, it seems that the fact-checkers at Science Feedback believe that the unmasked schoolchildren were infecting large numbers of Swedish adults while miraculously leaving their own parents unscathed. And I’m the one guilty of ‘flawed reasoning’?” Tierney wrote.

According to Vivek Ramaswamy, a biotech entrepreneur, the censorship of such articles harms the trust the public has in science.
“Science depends on dissent, free speech, open debate. Yet in the name of science, they’re actually censoring those tools of the scientific method itself,” Ramaswamy said, in an appearance on Fox & Friends on Wednesday. 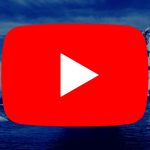 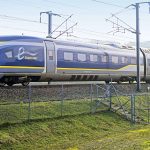 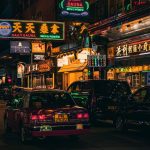 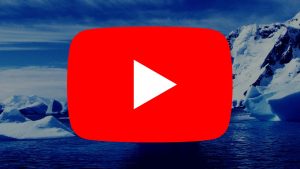 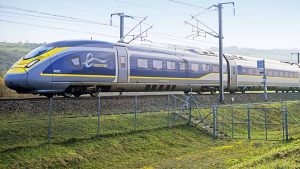 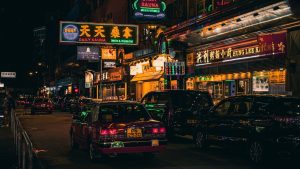 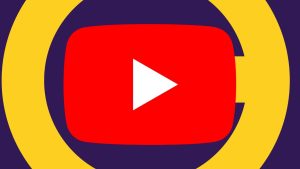 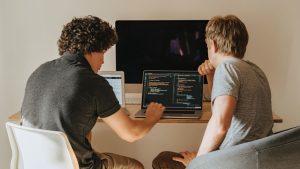 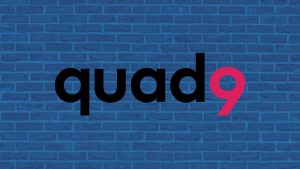