Zhang Zhan was on hunger strike and her health has deteriorated.
Share 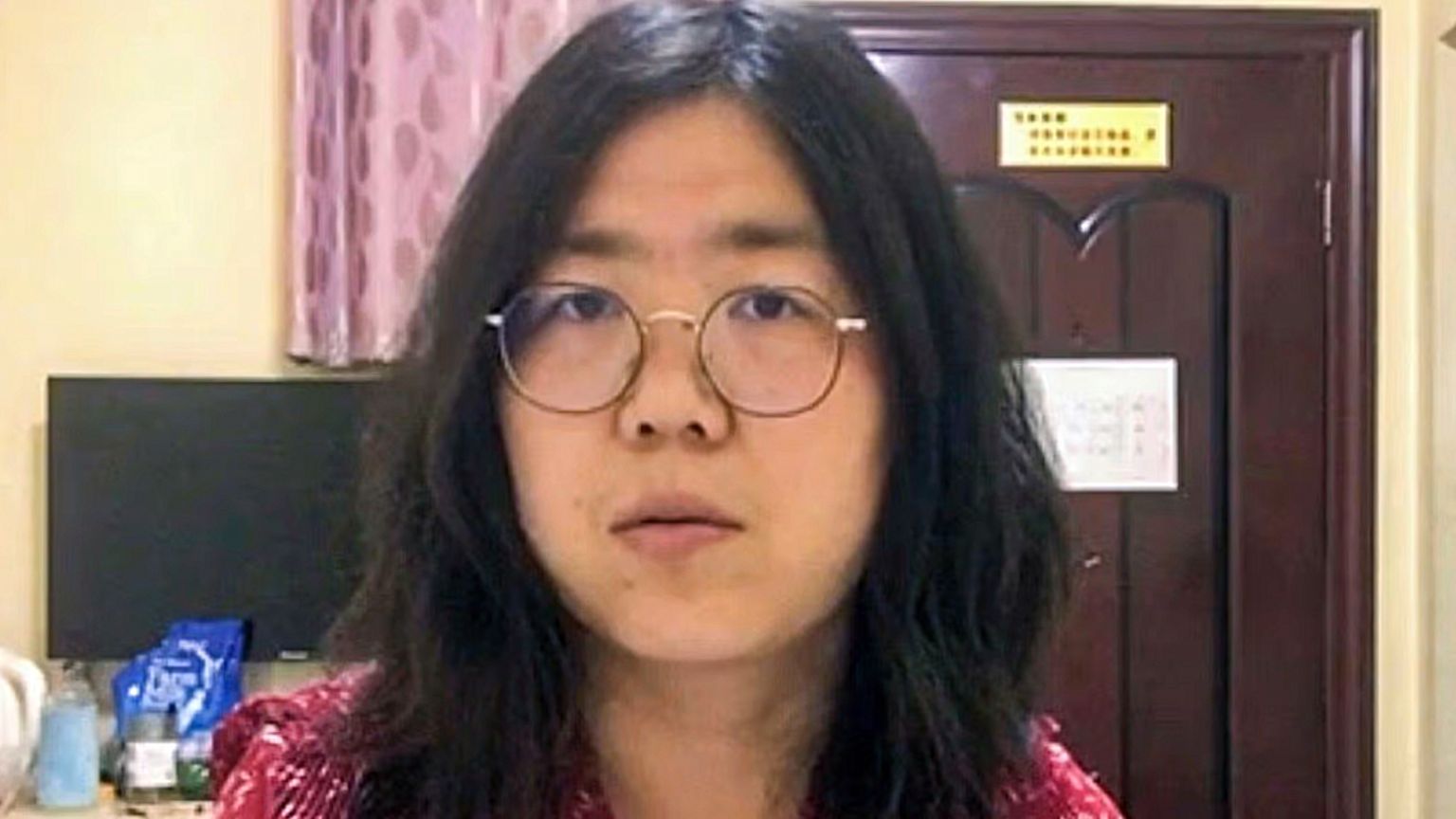 Citizen journalist Zhang Zhan, who was arrested and currently serving a four-year sentence for reporting on the early days of the pandemic in Wuhan, has been protesting her sentence through a hunger strike. Her health has deteriorated to the extent her family is seeking medical parole.

Zhang was arrested last year in April and sentenced in December for “picking quarrels and provoking trouble” (a vague charge used to stifle dissent in China). She was charged for live reports she had streamed from Wuhan to reveal how the government had attempted to cover up the coronavirus outbreak.

The government claimed that her coverage was “maliciously fabricated content and false information.” She was the first citizen journalist to be charged in court for reporting on the early days of the pandemic in Wuhan.

She began the intermittent hunger strike a month after her arrest, May last year. She has been force fed via a nasal tube and even restrained from removing the tube. At her trial, about eight months after her arrest, she told her lawyer that she was “mentally and physically exhausted.”

Zhan attended the trial in a wheelchair, and even after being sentenced she continued with the hunger strike to protest her “unlawful detention and indictment.”

She has lost a lot of weight and has had to be hospitalized. According to her brother, Zhang Ju, Zhan’s weight had dropped to 40kg (88lbs) in August, and her condition has worsened since then.

Ju added that during a virtual meeting with their mother last month, Zhan appeared “completely out of shape” and could not walk on her own.

“[In August] the prison doctor already acknowledged that Zhang Zhan could die, weighing only 40kg. I think she is well below 40kg now,” he said to the South China Morning Post.

“Zhang Zhan’s condition is much worse than it was in the summer. Her life is in danger,” he continued, adding that the family feared that Zhan “might not make it through this winter.”

They have applied for medical parole in hopes of saving her life.

“My mother couldn’t stop crying after the meeting. The lawyer is applying for medical parole but the chance of approval is extremely slim.”

Ju said that he has begun retelling stories of his sister’s childhood because she fears she might die and the world would not even know about it.

“I fear that Zhang Zhan may die [in prison] and the world wouldn’t know about it,” he said.

“Her existence is not tolerated in [China] and her work is censored so most Chinese people don’t know about it. But it doesn’t mean she will not be praised or recognized by the world in the future.

“Her work is significant but it comes as an enormous tragedy to herself and her family.”