Fauci uses one of his last interviews before retirement to speak about online speech.
Share 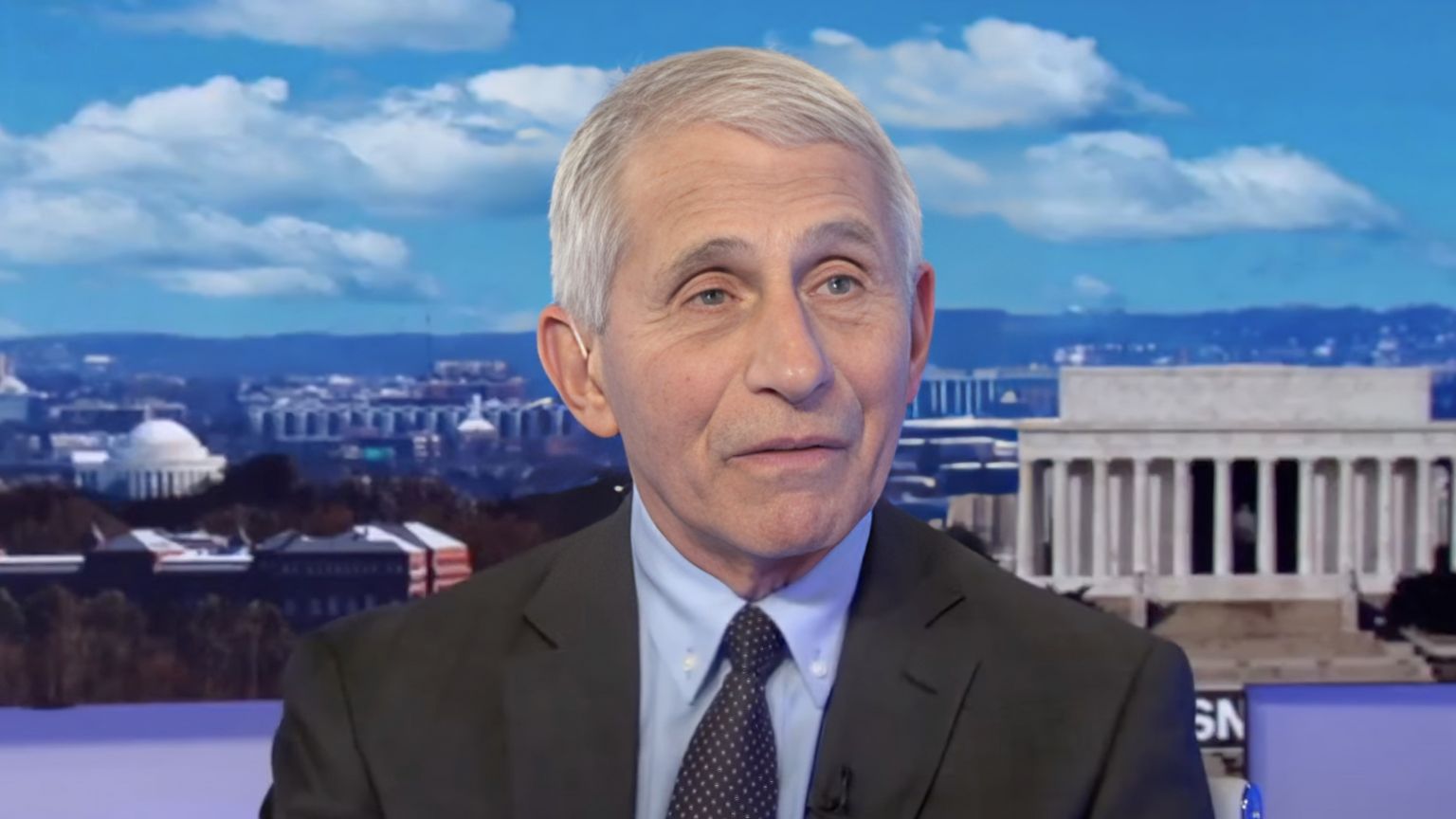 “I don’t pay attention to that,” Fauci said in an interview with MSNBC’s Andrea Mitchell. “I mean, yeah, he has a big megaphone, but, I mean, the Twittersphere as it is has really gone berserk lately.

It’s kind of become almost a cesspool of misinformation.”

Last Sunday, Musk criticized Fauci and called for his prosecution for lying to the American public and funding research that might have been the origin of the virus.

“My pronouns are Prosecute/Fauci,” Musk wrote.

In another interview on David Axelrod’s podcast, Fauci also dismissed criticism from Musk.

“I don’t respond to him,” Fauci said. “I don’t pay any attention to him because that’s merely a distraction,” he said. “And if you get drawn into that, and I have to be honest, that cesspool of interaction … there’s no value added to that, David. It doesn’t help anything.”

Dr. Fauci was asked by MSNBC host Andrea Mitchell if society was becoming “anti-science,” referring to the rise of what she called “disinformation and misinformation” spreading online.

“The answer is yes,” Fauci responded. “The short answer to your question, Andrea. But the other thing is that there is so much misinformation that we were experiencing the normalization of untruths. Where there is so much disinformation that spreads predominately through social media that people just get so used to the untruths that it becomes normalized which is really bad because then you don’t push back against it. You say, well, that’s just the way it is. That would be a terrible blow to society. And I believe to our democracy if all of a sudden people say, well, what’s the use?

“There’s so much untruth out there we might as well not even push back on it. It’s hopeless. We’ve got to not accept the normalization of untruths.”