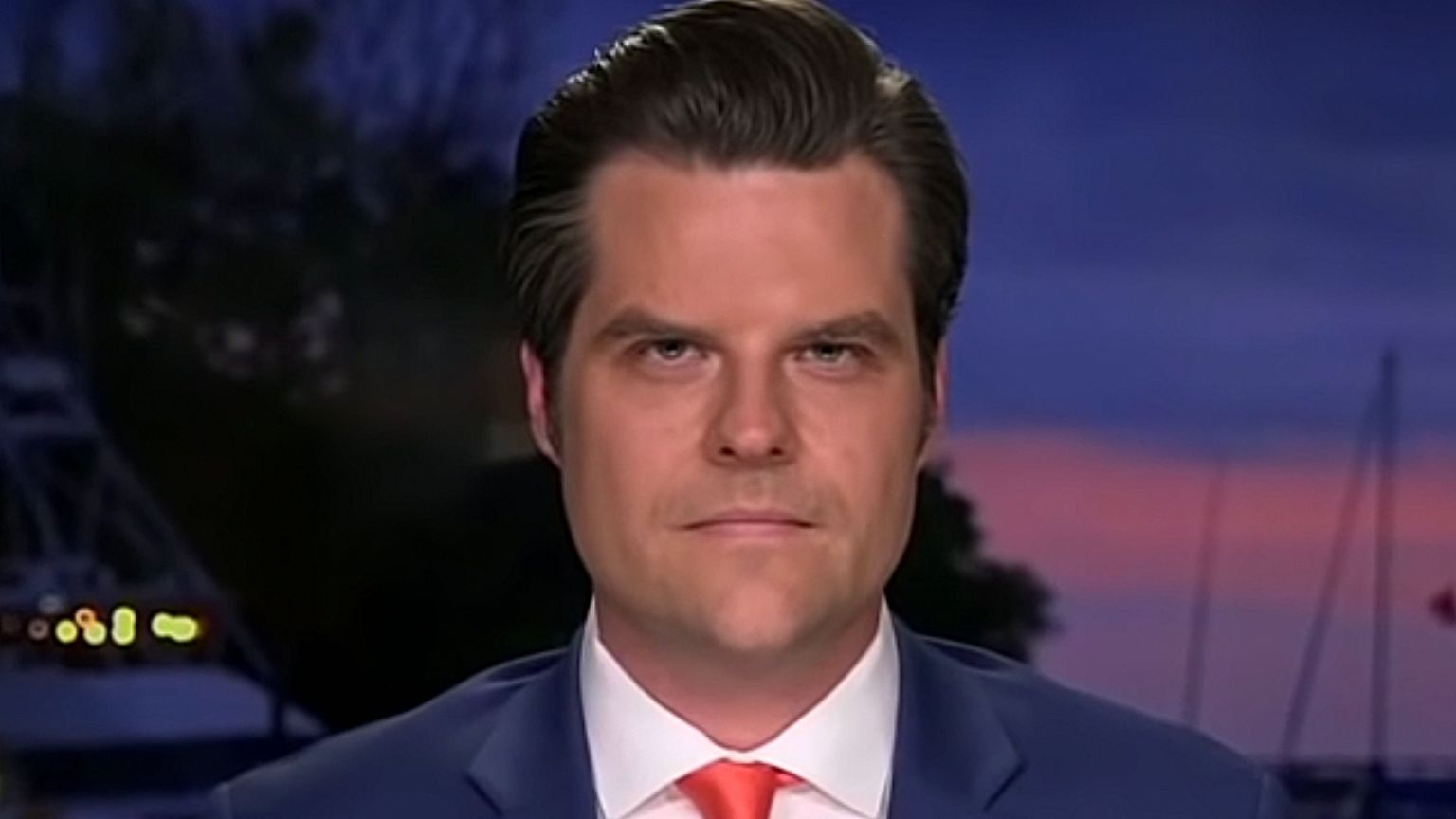 In 2018, Vice reported that Twitter subjected Republican legislators, including Gaetz, to shadowbans, which limited the visibility of their accounts in search results. Following the report, Gaetz filed a complaint against Twitter with the FEC in July 2018.

The FEC also recently ruled that Twitter’s suppression of the Hunter Biden corruption story was not election interference.

Twitter explained that Gaetz’s account was shadowbanned because of being “associated with other accounts that already had high indicia of misuse or abuse.”

In the original complaint, Gaetz said that Twitter’s shadowban amounted to “making an in-kind contribution to [Gaetz’s] political opponents.”

He used a “free billboards” analogy to make his point: “Imagine the following: a billboard company in Florida wants to get involved in the political process, so it offers all candidates running for office… free billboards to promote their campaigns.”

The complaint also argued that Twitter was a debate platform, and, therefore, it is supposed to follow FEC’s regulations on political debates.

“Twitter, as a self-identified news organization, and as a recognized debate platform, is a staging organization for candidate debates,” the complaint said.

The FEC rejected the argument, Business Insider reported, referring to a 2019 legal analysis by its general counsel that found out that Twitter could legally limit an account’s activity if it is concerned about “divisive content.” The analysis also concluded that Twitter messages are not “debate within the meaning of the Commission’s regulation,” as its definition of debate means “face-to-face appearances or confrontations.”