Cawthon refused to apologize but resigned from the franchise he started seven years ago.
Share 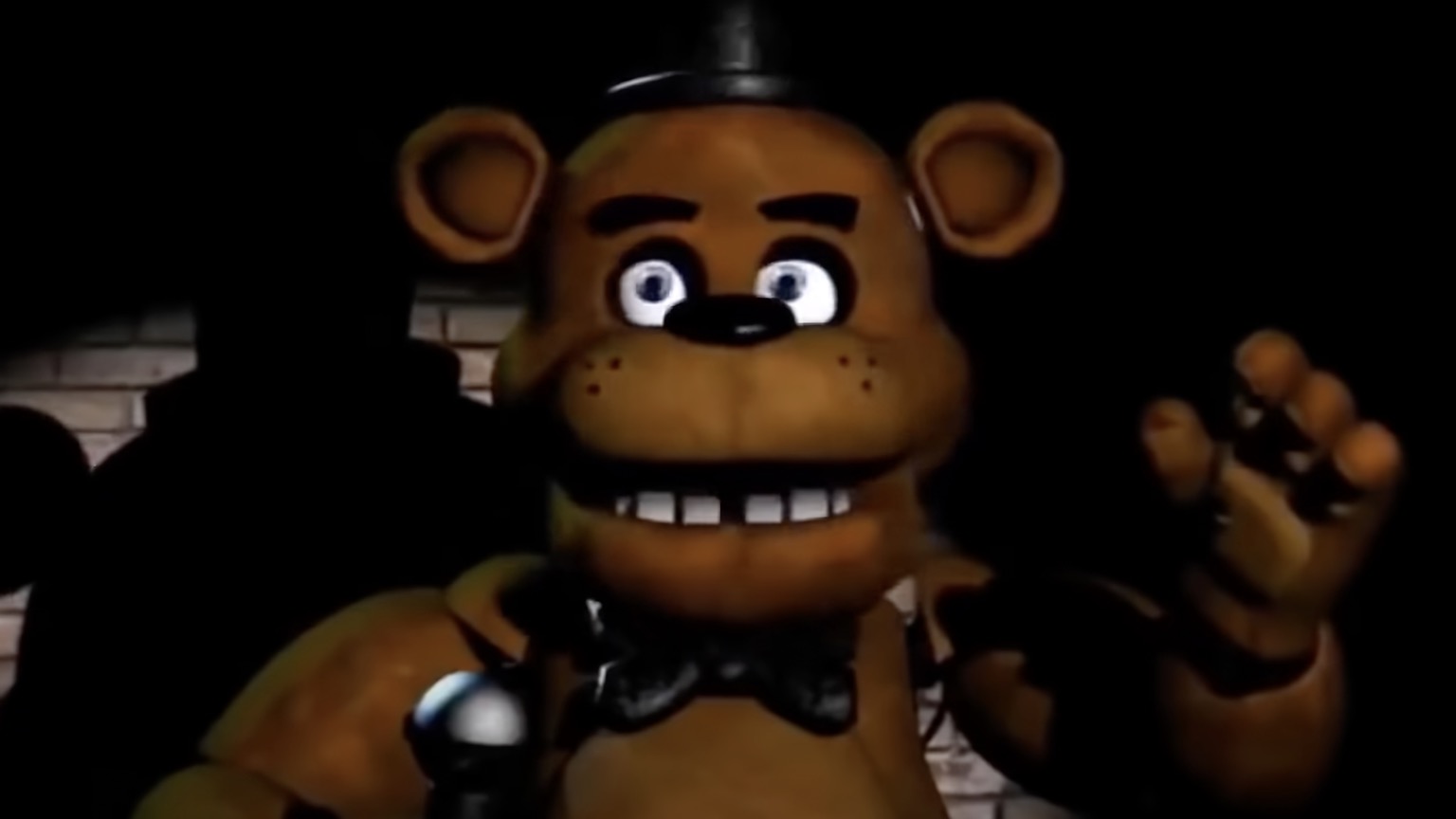 Scott Cawthon, the creator and developer of the popular Five Nights at Freddy’s (FNAF) survival horror game series, has resigned after he was subjected to a sustained cancel campaign related to his donations to several politicians including Donald Trump, Tulsi Gabbard, Mitch McConnell, Ben Carson, and Kimberly Klacik.

Cawthon has been donating to political candidates since 2015 but last week, after a tweet about his historic political donations went viral, numerous Twitter users and gaming outlets targeted him for cancelation by claiming that he was donating to “the most anti-LGBTQIA+ conservatives in America” and “homophobic and transphobic lawmakers.”

Cawthon responded to the online outrage by refusing to apologize to those demanding his cancelation:

“I’d like to think that the last seven years would have given me the benefit of the doubt in regards to how I try to treat people, but there I was, trending on twitter for being a homophobe, getting doxed, with people threatening to come to my house. My wife is six weeks pregnant and she spent last night in fear because of what was being said online. She has already been struggling with her pregnancy so seeing her so afraid really scared me. All this because I exercised my right, and my duty, as an American citizen, to vote for and support the candidates who I felt could best run the country, for everyone, and that’s something that I won’t apologize for.”

He also noted that the candidates he supported included “men, women, white people, black people, republicans, and democrats” but expressed fear that his explanation is “wasted because people don’t want to discuss with one another anymore; they want endless apologies and submission.”

While he refused to apologize, Cawthon did allude to his potential retirement from Five Nights at Freddy’s as a result of the online outrage:

“If I get cancelled, then I get cancelled. I don’t do this for the money anymore; I do it because I enjoy it. If people think I’m doing more harm than good now, then maybe it’s better that I get cancelled and retire. I would accept that. I’ve had a fulfilling career. Besides, most things that people can take from you are things that never had much value to begin with.

I have always loved, and will continue to love, this community and this fanbase, even if someday it doesn’t include me anymore.”

Cawthon added that this isn’t the end of the Five Nights at Freddy’s franchise but “someone else will eventually be running the show” with an announcement coming in the future.

Cawthon stepping down from the popular games series that he created seven years ago is the latest of many examples of cancel culture destroying people’s careers or financially harming businesses.