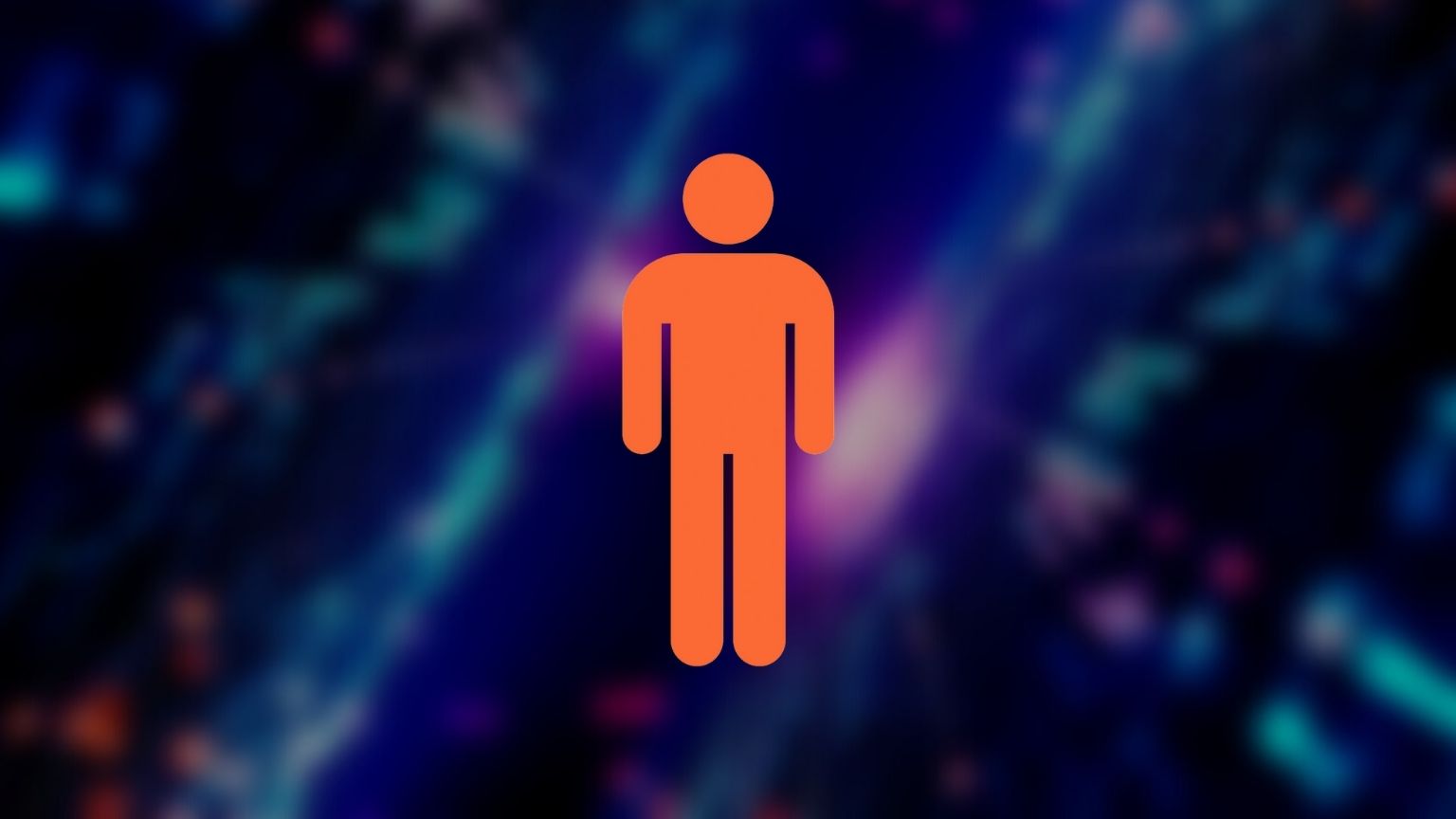 Not everyone in the US is preoccupied with how using Facebook and social media provided by other massive tech corporations affects user happiness – there are those who are, or are trying to, keep the focus on what makes these corporations so massive in the first place (hint: it isn&rsquor;t user experience, good or bad), and what to do about it.

Entrepreneur and former Democratic Party presidential primaries candidate Andrew Yang is one of them, with his Forward Party now publishing a proposal on tackling the issue of personal data use and abuse by assigning data the status of a property right. 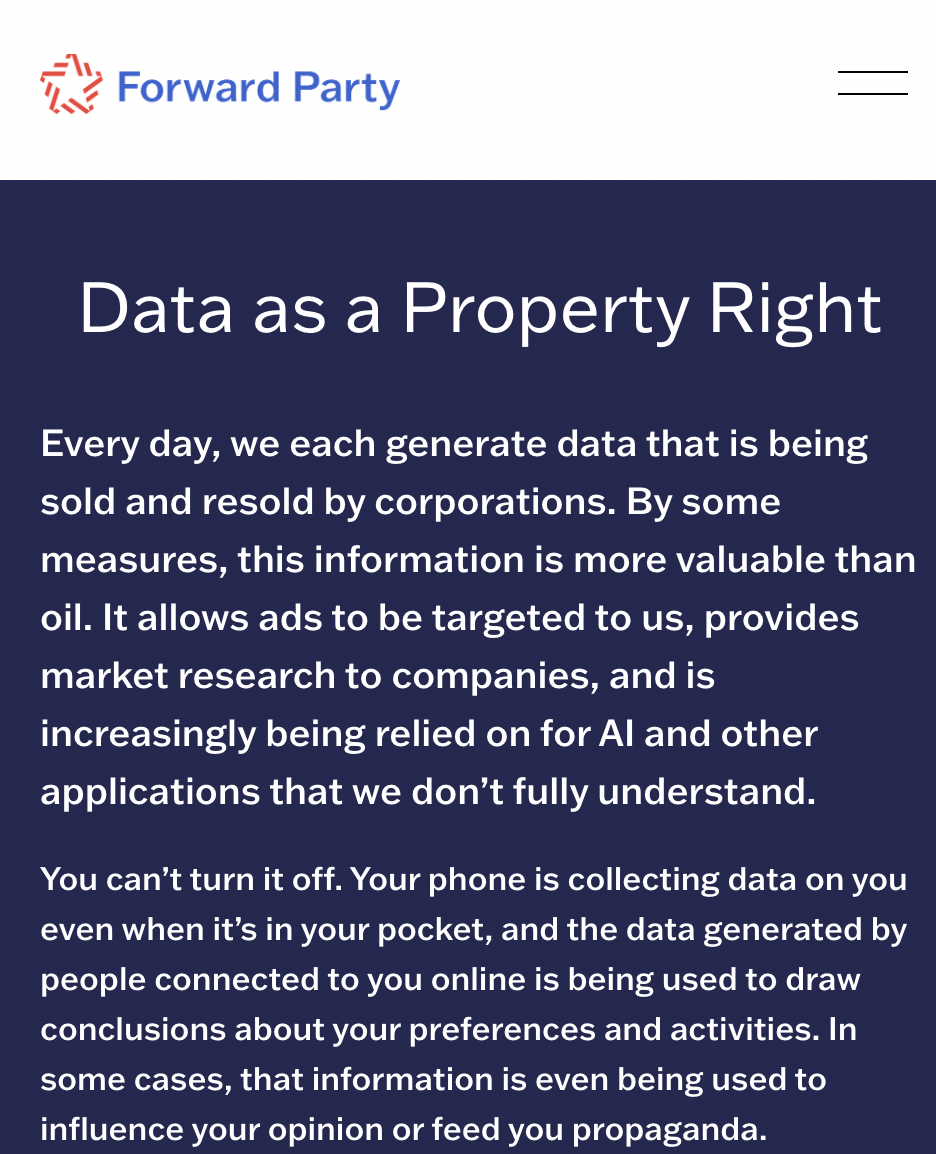 The proposal sums up the importance and value of data – the engine of Big Tech&rsquor;s success – and the problems that arise when people&rsquor;s information is shared or sold to marketers and researchers, just as it is more and more based on technologies such as machine learning (“AI”) that most users deeply affected by this business model don&rsquor;t even understand.

To make matters worse, the document continues, there is no way to escape the clutches of data hungry corporations, who profile users to serve them ads or influence their opinion in direct and indirect ways, while legal protections offered by these companies are scant, with users consenting to losing their digital rights by accepting overly complicated terms of service.

The solution to these problems proposed by the Forward Party is to introduce a digital bill of rights that would bring transparency to the way data is collected and used, and inform and empower users so they can protect themselves in a meaningful way.

That would mean forcing corporations to inform users and acquire their consent, stop monetizing data into massive profits without letting data owners share in them, and curb the trend of using personal information for AI, targeted propaganda and surveillance.

Some of the suggestions include the right “to prevent information you&rsquor;ve willingly provided to one company from being sold or shared with others,” but also to be compensated in case of security breaches. Yang&rsquor;s party, however, doesn&rsquor;t go far enough to require tech companies to make data collection opt-in, and considers it satisfactory to give users the right to opt-out.

The Forward Party&rsquor;s proposal also recommends building “off of the work done in Europe and California to increase privacy rights and rights over data generated by our activities.”