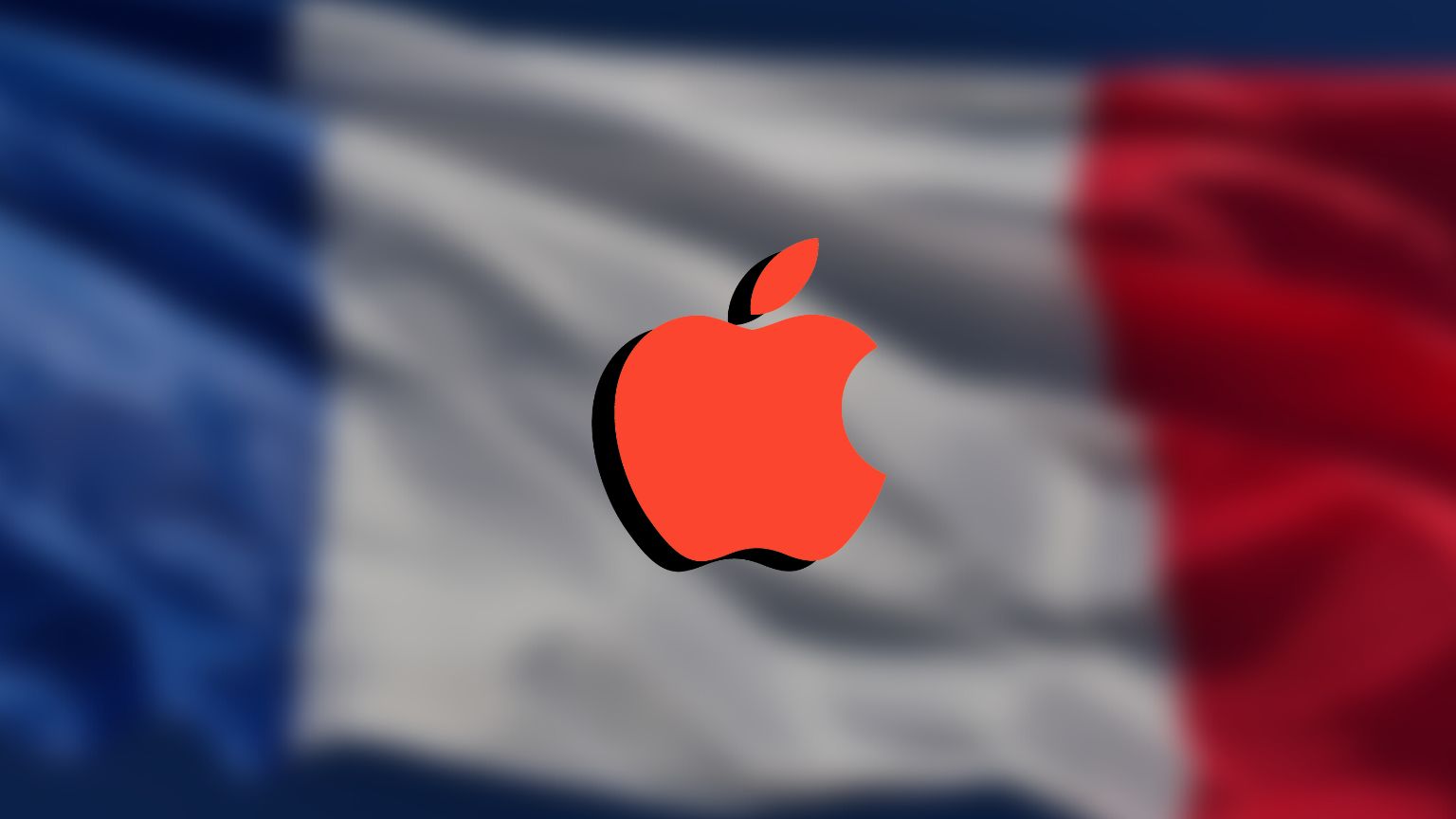 The lawsuit alleges that developers and iOS users are forced to use the App Store, which has monopolistic practices that potentially violate antitrust laws. The media organizations blasted Apple for taking an arbitrary commission on app sales and in-app purchases. They also noted that Apple has set the minimum price to sell an app, $0.99.

The lawsuit argues that App Store policies make developers question if it is even worth it to build an iOS app.

“Developers and would-be developers who are or were able to earn only the default 70 percent on the dollar on each paid app or in-app product, and who must pay Apple USD$99 (or equivalent) annually for their digital products to be sold in or via the App Store (or in or via apps acquired therefrom), must consider whether to spend the effort, time, and energy that is required to design and program an app or related product; bring it to market in the single store available; and endeavor to recoup costs and make a reasonable profit,” the lawsuit states.

It is worth noting that the lawsuit aims to “remedy the harm that Apple has caused to France-resident iOS developers … by way of its violations of US antitrust and California fair-competition law.”

The tech giant is being sued for violating California’s fair competition law and US antitrust law, not French or EU laws.

The complaint is seeking a class-action status, with the plaintiffs encouraging others who have been affected to join.

The lawsuit further argues that because Apple forces the App Store on users and developers, the store is saturated with many apps (1.8 million). With that many apps on the platform, some apps are not seen by users. The plaintiffs argue that the solution to that problem is having alternative stores.

“If Apple did not shut out all competition from access to iOS device owners, there would be more stores that could feature more apps, as well as stores that would specialize in certain kinds of apps.

“Also, competitors would find new ways, including by way of leveraging existing technology or inventing other and better means, to bring more apps to the attention of iOS device owners,” the lawsuit argued.

“Additionally, such competitors would motivate Apple to make its own App Store more usable and functional, where currently it has no such incentive from competitors. In other words, competition would bring more and better means to pair end-users with the applications and in-app products they are looking for, need, or want.”