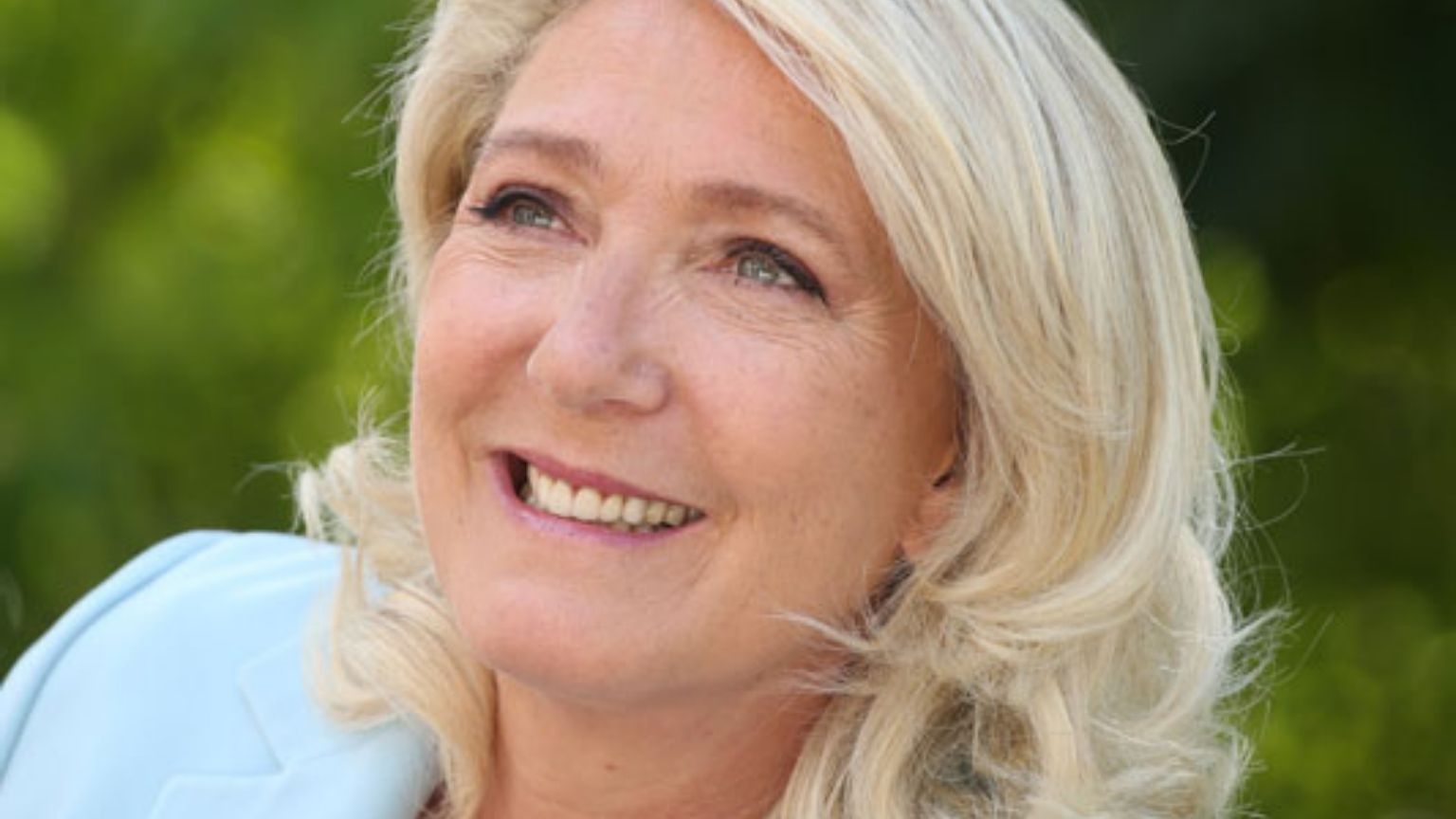 Presidential candidate in next year’s election in France, Marine Le Pen, has promised to remove vaccine passport mandates if she is elected because they are “useless” and a “disproportionate” restriction.

She will be running against current President Emanuel Macron, who supports the controversial measures.

“What is the vaccine passport for, apart from imposing a useless and disproportionate constraint on the French people?” Le Pen said in an interview on French radio France Inter.

Le Pen is against mandatory vaccination for everyone, including medical professionals. She supports “vaccine-freedom,” especially considering the vaccine does not prevent you from getting COVID or from contaminating others.”

Referring to vaccinated Prime Minister Jean Castex testing positive for the virus, Le Pen said, “I think we have a good example at the top here.”

“The real question is: can the vaccine prevent the spread of the virus? I think today the answer is no,” she said.

When asked if she supported vaccine boosters, she reiterated that vaccination should be a choice.

“I don’t have to be for or against it. I think everyone has to be free to do it or not, since in reality, it’s only your own life which is at stake,” Le Pen said.

“Everyone has to determine the risks and benefits for themselves.”

Le Pen said those with a vaccine passport could be more dangerous than the unvaccinated because they “shake hands and go to the restaurant” while sick with the virus.

“Nothing, it seems, can stop the spread of this virus, so all these constraints are meaningless,” she insisted.

She said she would remove the “senseless restrictions” if she is elected, particularly the suspension of healthcare workers who have not been vaccinated.

“The suspension of healthcare professionals is useless, [and] we need them,” she said.

“Hospitals are the main problem,” she added.

“It’s the government’s responsibility [to ensure there are enough hospital beds]…. They’ve removed beds [and] have allowed hospitals to become medical deserts with 30% of posts now vacant,” she continued.

“For the rest, we remove all of these constraints which are obviously useless.”