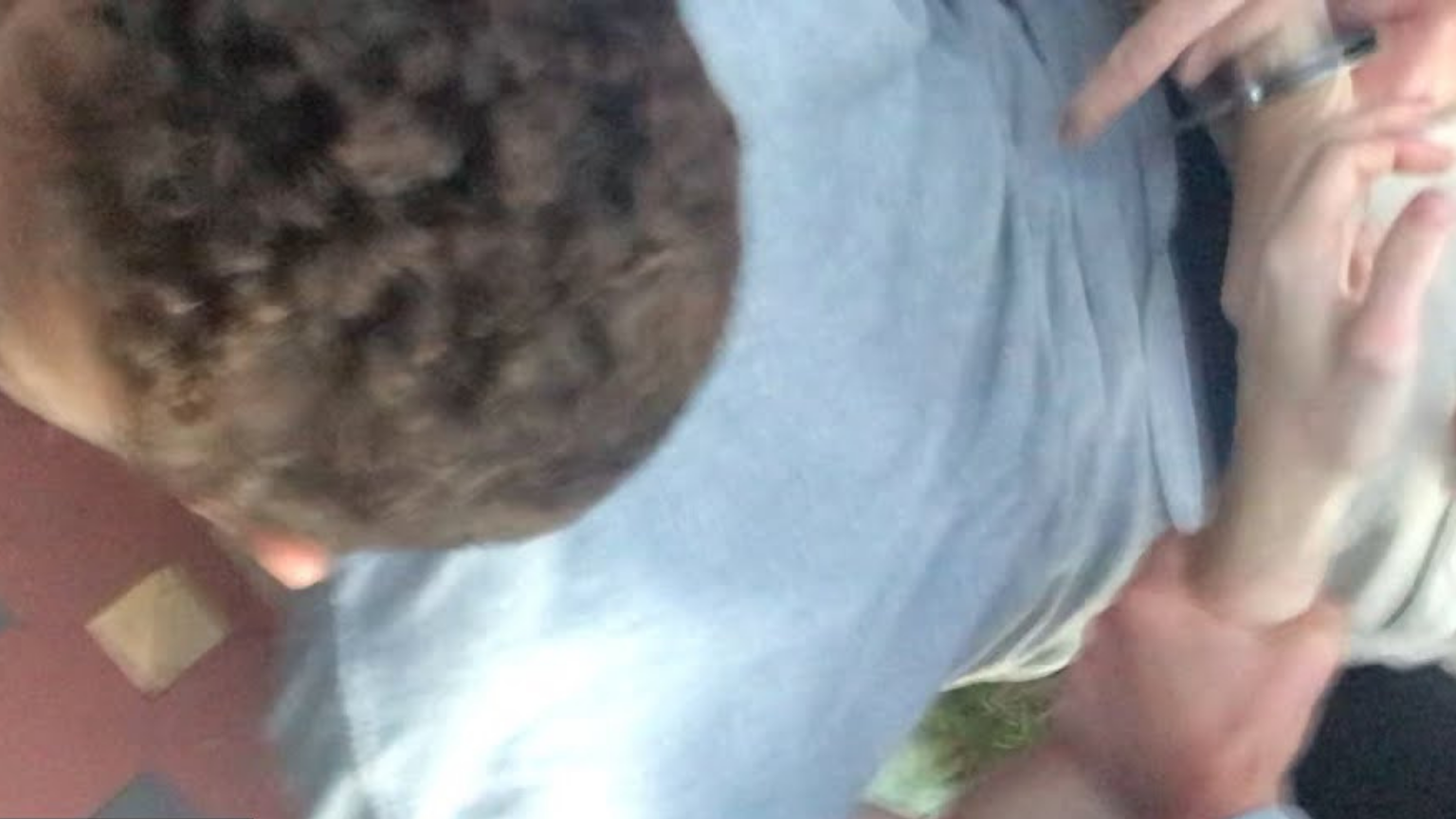 An Australian politician has gotten a 21-year-old producer of a comedy YouTube channel that accused him of corruption arrested.

Meanwhile the producer, Kristo Langker, got arrested in his home for allegedly “stalking” Barilaro on two occasions.

Markovina detailed the arrest in a video posted on YouTube, saying that Langker was arrested violently by plainclothes police officers, who, according to him, also assaulted members of the young man’s family and nearly killed their dog.

Langker was at one point during the arrest thrown to the ground, and later handcuffed and driven away in an unmarked car.

The incident was filmed by Langker’s father who is seen following the officers taking his son away and heard saying, “You can’t do this in Australia! You can’t just take someone in Australia out of their house!”

Langker’s mother also filmed the arrest, which at one point appears to have turned violent, with the camera turned towards the ground and a woman heard screaming.

The mother is next heard accusing one of the plainclothes officers of assaulting her as well – which he denied – and of killing the family dog.

It turned out that the policeman whom Markovina refers to as a “brave defender of corruption at the highest level” is a member of the Counter Terrorism and Special Tactics Command Fixated Persons Unit.

But Markovina calls them an “extra legal mafia” and a “goon squad” that politicians in that country allegedly use for their own protection, including from legitimate criticism.

Langker is currently free on strict bail, charged with two counts of stalk or intimidate – but Markovina said that Langker had merely attempted to hand Barilaro a copy of his original lawsuit (against Markovina) with errors in it. This was also captured on video.

The second count concerns both of them encountering Barilaro and asking why he was suing the channel.

That lawsuit alleged that Friendlyjordies defamed the politician’s character when they accused him of corruption, and also that it was “racist” that he was called a “big, fat, wog cunt”  powered by “spaghetti” in one of the videos – that neither YouTube nor the channel have taken down despite letters from Barilaro’s lawyers.

In Australia, the term “wog” refers to someone of Mediterranean, Southern European, Southeast European, or Middle Eastern ethnicity.