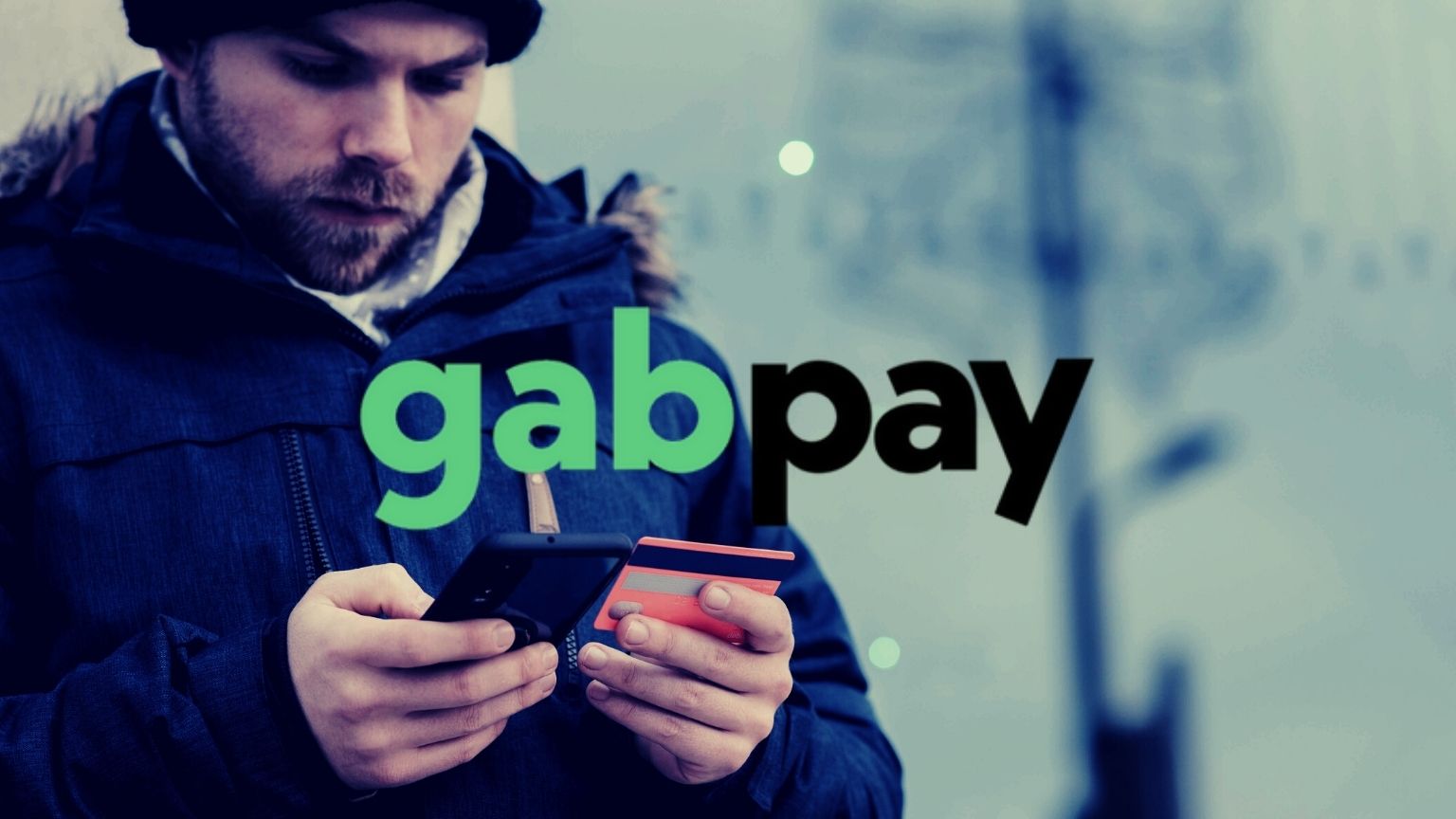 Gab, a social platform launched as an alternative to Big Tech’s networks, has shared some details about the way its own payment platform, GabPay, works.

First announced back in August by CEO and founder Andrew Torba, GabPay is envisaged as part of a suite of products the company says are free speech-friendly and geared towards individual liberties. Apart from creating an alternative social site, the goal is to also give rise to an alternative economy.

Over several past years, internet censorship on the world’s biggest and most influential platforms has had many layers, going much deeper than what is happening on the “surface,” where content and accounts are restricted or banned.

One of the problems Gab says it aims to solve is that of financial censorship, and what inspired those behind it to start building an independent financial infrastructure was that Gab, like many others, got cut off by a number of banks and payment processors like PayPal and even Coinbase. And Gab has been banned from accepting Visa and Mastercard debit and credit cards.

GabPay, billed specifically as an alternative to the likes of PayPal, is expected to appeal to those who are, or are likely to find themselves in a similar predicament.

As promised in August, the service has launched before the end of the year, and now Gab is explaining how GabPay Dedicated Merchant Accounts work and who this particular service is for.

A blog post said that the Gab Merchant Services are a dedicated merchant account provider not a payment aggregator like PayPal, Square, or Stripe, and that it is therefore likely not the best solution at this time for those who are processing under $2,000 per month.

Those who process more and are interested will first need to fill out a pre-application form, providing GabPay with basic information and allowing it to find out if the Merchant Services is the right fit for them and their business.

The next step is the interview and application, the post explained. GabPay is using a professional third party service to contact applicants personally and discuss their business. A full application is submitted after this step.

GabPay explains that the decision to go with third party professional representatives when it comes to Dedicated Merchant Services is a way to avoid unnecessary in-house effort, while the selected partners are “freedom loving processors” that offer top customer service and transparent pricing – and will work with businesses that fall into the “high risk” category from the point of view of some others.

The third step, which should take a week to ten days to complete, involves GabPay submitting the full application to be reviewed by the bank underwriter. Once the application is approved, users will be assisted in setting up to best serve their business.

GabPay promises to have “all of the equipment your business needs, as well as an integration team to help with eCommerce setups.”

The interchange-plus pricing model is described as being most cost-effective and transparent.

Even though GabPay’s new payment aggregator’s approach to approving merchants is more thorough and takes more time than the automatic approval by the likes of PayPal and their “approve now, censor later” approach, a pledge is made that nobody will be discriminated against because of their politics or ideology.

And while GabPay Merchant Services is aware that not every problem can be solved, those operating it say they are able to place businesses that are considered high risk or hard to place by others.

The stated motive that underpins Gab’s move into building its own financial infrastructure is to help avoid canceling and censorship, but also to “cripple the ‘woke’ processing companies while we continue to explore new payment methods that don’t contribute to causes we directly oppose.”

GabPay is also soon launching its app, a person to person payment network for instant money transfer from bank accounts in the US.