Is Germany protecting some online speech rights more than the US?
Share 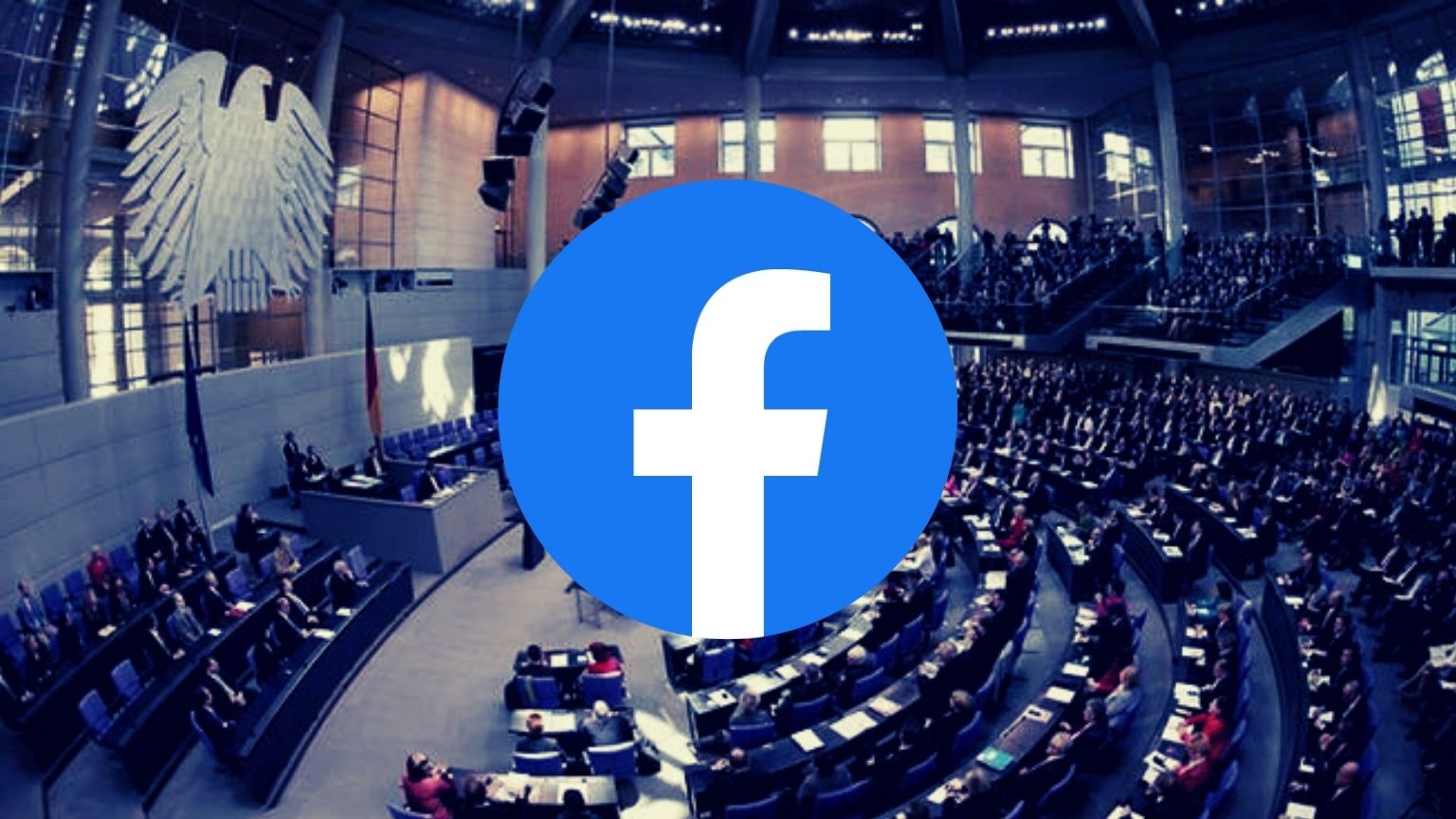 A 2018 decision to temporarily ban two users in Germany because of their comments about migrants posted on the platform has come back to bite Facebook, since the country&rsquor;s Federal Supreme Court has now ruled that this case of censorship violated the users&rsquor; right to free speech.

Facebook at the time found the comments to be derogatory and treated them as hate speech, cutting the two users off without giving them a chance to respond and appeal. The court focused on this point to find it unacceptable under the law of the land in force at the time, slamming also Facebook&rsquor;s censorship rules and the way they are enforced.

Facebook is not alone in its notorious and arrogant system of removing content and blocking users without notifying them about it first – and without explaining the reasons later – but the German Supreme Court said this would have to change going forward.

A balance of the conflicting fundamental rights “requires that the defendant (Facebook) commit in its terms and conditions to informing the relevant user about the removal of a post at least in retrospect,” the ruling reads.

In addition, the two posts are to be restored and Facebook is not allowed to again restrict or censor them in any way.

And while the court found that in principle, Facebook had the right to put in place rules and enforce them on content and users, the terms of use and “guidelines” that the giant has in practice are denounced and declared invalid as “unreasonably disadvantaging” users.

In reacting to the ruling, the social media behemoth chose to latch on to the first point made by the court – namely, that, in principle, it has the right to censor – and “welcomed” that part, announcing it would now be looking for ways to continue to do it in Germany, but this time around legally.

At the same time, Facebook reasserted what it calls its “zero tolerance for hate speech,” pledging to continue to remove posts that its mostly automated and flawed censorship system marks as such.

However, a spokesperson didn&rsquor;t appear to address the key issue raised in the German Supreme Court&rsquor;s decision, that of unreasonably disadvantaging users with the current rules, and keeping them in the dark about bans and removals, as well as about the concrete reasons behind individual instances of censorship.