Germany rules to incriminate parents for their kids’ online piracy or music, movies tv and more

The court then ruled that telling the truth and trying to protect an under-age family member would cost them 3,900 euros.
Share 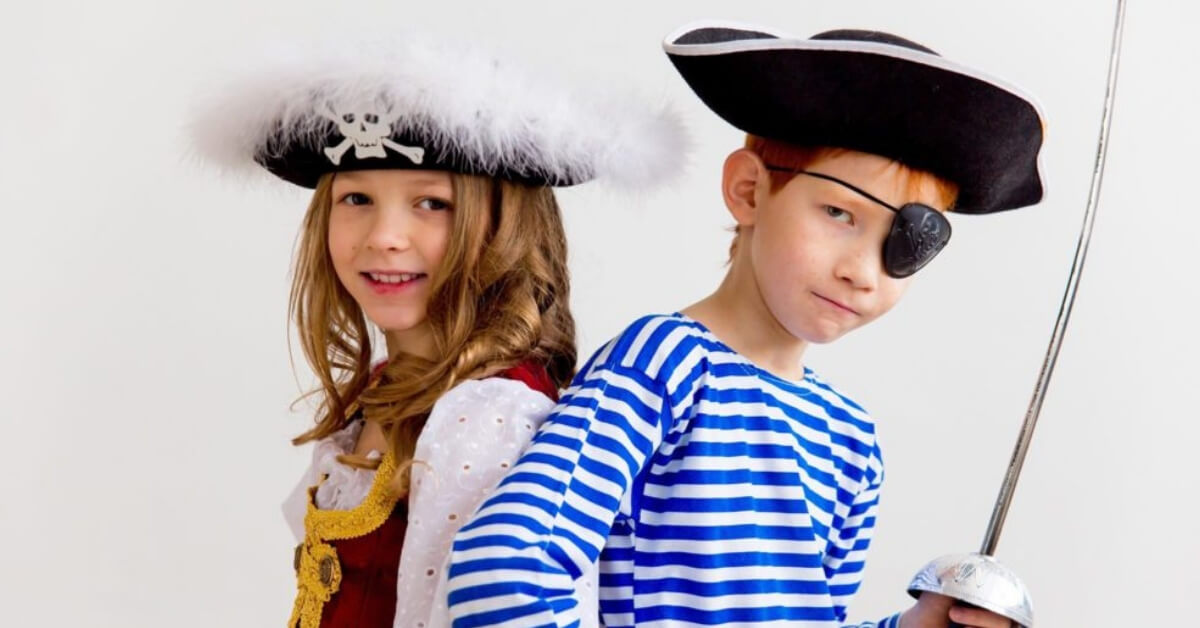 Some countries just have a reputation: like Iceland is a friendly place for privacy and “piracy” (we&rsquor;re talking file sharers here, not armed bandits off the Somali coast) – so Germany is trigger-happy on intellectual property and copyright matters.

If you live in Germany or have a friend who does, you might be aware of the GEMA agency, that is prone to issuing often nonsensical takedown notices even over obviously innocuous content.

The latest ruling by the German Constitutional Court, stating that parents aware of their children infringing on copyright but unwilling to point the finger, become themselves legally liable, confirms this reputation.

The decision stems from a case brewing up – or festering, as your point of view may be – in courts since 2011. The conundrum that it took the country&rsquor;s legal system years to resolve? Summed up: how to best punish kids with a bad taste in music, but unwilling to “infringe” on their allowance to pay for it. And how to best punish a parent uncomfortable with denouncing their own child to the authorities.

TorrentFreak is reporting about the decision in detail:

One such case, dating back to 2011, saw Universal Music send a letter to a family whose Internet connection was used to share the Rihanna album ‘Loud’. However, the case wasn’t straightforward.

The parents, to whom the letter was addressed, stated that they had no interest whatsoever in the R&B star. However, one of their three children did, and the parents actually knew which one had committed the infringement.

Relying on a local law that protects family members from having to testify against each other, the parents refused to hand over the identity of their infringing offspring. However, after the case was heard by the Munich Court of First Instance, they were themselves held liable and ordered to pay almost 3,900 euros.

The website, specializing in copyright and privacy topics, writes that in 2011, “Universal Music sent a letter to a family whose internet connection was used to share the Rihanna album ‘Loud&rsquor;.”

The parents said they didn&rsquor;t do it, but knew which one of their children did. However, they wouldn&rsquor;t identify the child, invoking a local law that allows family members not to testify against each other. But a higher instance court then ruled that telling the truth and trying to protect an under-age family member would cost them 3,900 euros.

The case then dragged on for years, to see Germany&rsquor;s Constitutional Court rule in this way:

“The fundamental right to respect for family life under Article 6 (1) of the Basic Law does not preclude a civil-procedural obligation on internet access holders to disclose which family member used the connection, if copyright infringement was committed via the connection.”

Joseph Stalin might have hoped to formulate his case quite so elegantly, as his reign of terror gripped the USSR in the 1930s, infamously encouraging children to spy on their own parents and report them to the authorities.

On the other hand, maybe Stalin was smart enough to not even attempt to write that sort of thing into formal law.