Germany wants to ban people from hosting a Tor website

Netzpolitik, meanwhile, said in its report that German experts consider the proposed law to be "unnecessary, and dangerous."
Share 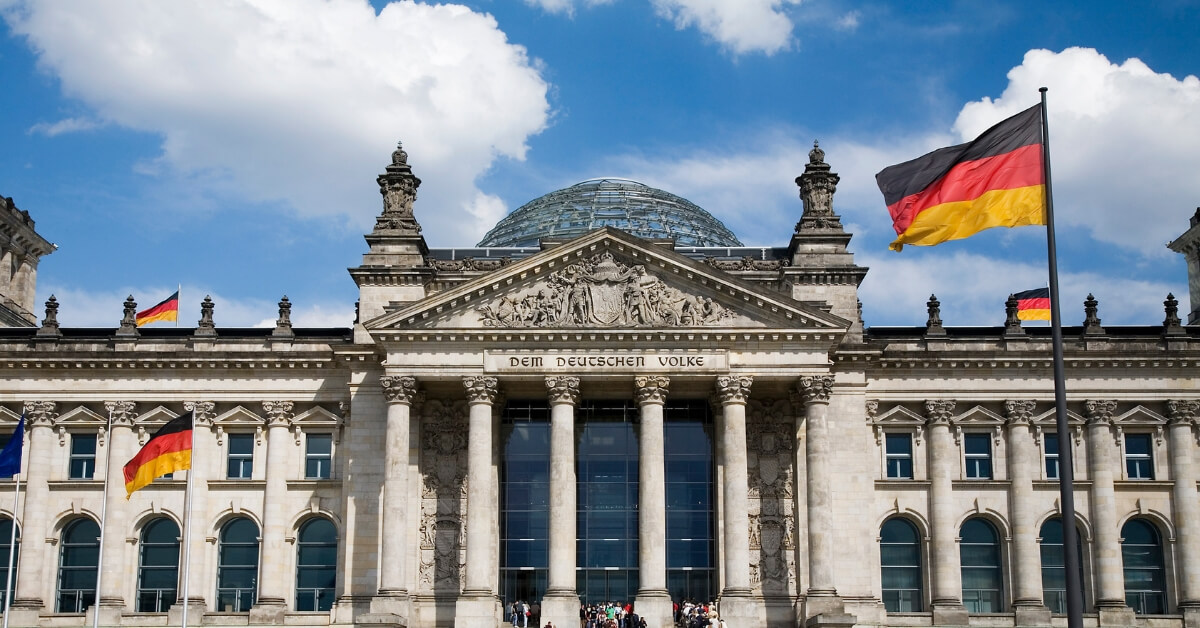 The legislative body of Germany’s federal states has passed a draft bill whose goal is to outlaw those internet-based services that enable criminal offenses.

The assembly, known as the Bundesrat in Germany, has approved the draft legislation that takes aim at those bringing technical solutions to the dark web table, and it will now be up to the country’s federal parliament, the Bundestag, to confirm or reject the proposal.

Although the stated purpose of the bill is to give the authorities a more efficient way to curb illegal activities taking place on the dark web – spanning from drug and arms trafficking to child abuse – the German proposal targeting technical services has raised concerns of being excessively far-reaching, and therefore potentially harmful.

The critics of the wording used in the proposed legislation say it could end up curbing civil liberties, and even banning the dark web altogether.

The term dark web is used to describe that part of the darknet – itself accessible only through the use of encryption tools and special browsers, such as Tor and I2P – that contains websites not indexed by traditional search engines. This, in turn, requires the user to know to know their URL.

According to reports, the documentation that is a part of the draft legislation specifically mentions Tor.

The technical infrastructure now in the crosshairs of German legislators provides privacy and anonymity and has found its use outside the world of crime.

Journalists turn to it to safely receive and exchange sensitive information, while people in countries with restricted internet can use this tech to access both the dark web and the open internet.

ZDNet is reporting, citing German website Netzpolitik, that one of the country’s 16 federal states, Bavaria, attempted to amend the proposed legislation in order to include the open internet as well – and also tried to push through “the use of telecommunications surveillance and state trojans” in the fight against crime occurring on the deep web – but failed in this bid.

Netzpolitik, meanwhile, said in its report that German experts consider the proposed law to be “unnecessary, and dangerous.”