But beyond this, Getty is accused of selling non-existing public domain copyright licenses - with the goal of convincing customers "into thinking the company owns the copyrights of all images it sells."
Share 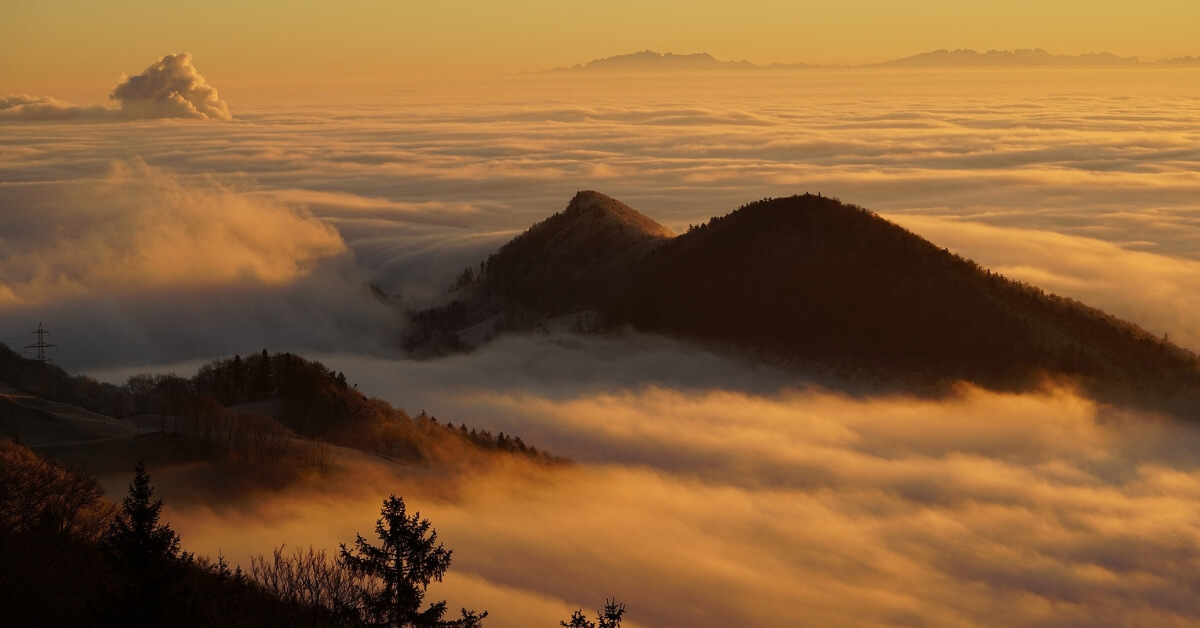 Getty Images, the Seattle-based provider of stock images and editorial photography, has been involved in licensing lawsuits before, Techdirt is reporting, noting the prominent cases filed against the company in the past.

Getty Images is now being sued over licensing public domain photos again, this time by CixxFive Concepts, which is quoting violations of RICO (Racketeer Influenced and Corrupt Organizations Act) and the Washington Consumer Protection Act.

The digital marketing company based in Dallas, Texas alleges that Getty Images has been licensing its public domain photos.

Getty Images, that has “a reputation of a giant copyright troll” stands accused of fraudulently claiming ownership of copyright images already in public domain – placed by that very virtue outside of anyone&rsquor;s ownership claim.

But beyond this, Getty is accused of selling non-existing public domain copyright licenses – with the goal of convincing customers “into thinking the company owns the copyrights of all images it sells.”

But Techdirt notes that the thing with public domain works is that one can do whatever one wants with them – including selling them.

Including, that is, “the slimy practices of Getty Images” even the ones that make it not at all clear the company is acting against the law or indeed, the RICO.

In addition, according to Techdirt, Getty Images has in the past demanded that photographer Carol Highsmith, who has in the meantime donated a huge collection of her own works to the US Library of Congress free and for public use – “as long as she is credited back.”

The thing is that Highsmith didn&rsquor;t put the photos fully into the public domain, instead saying that anyone could use them so long as they gave her credit, which basically adhered to a version of what&rsquor;s now known as “a very early kind of version of the Creative Commons Attribution License, Techdirt said.

From your free and open source software (FOSS) insider: the issue of licenses – whether they affect code, prose, firmware, or pictures – is one of those “niche” debates that always fascinate outside observers for a hot minute – but leave in a quandary the rest of us in the actual FOSS community, and everyone else using our now globally prevailing technologies – (such as Linux) while seeking fair and legal uses into all sorts of technical and legal conundrums.

Techdirt mentions Creative Commons Attribution Licenses in its report – so why not explore it for your own purpose, and maybe share your work with your online community!