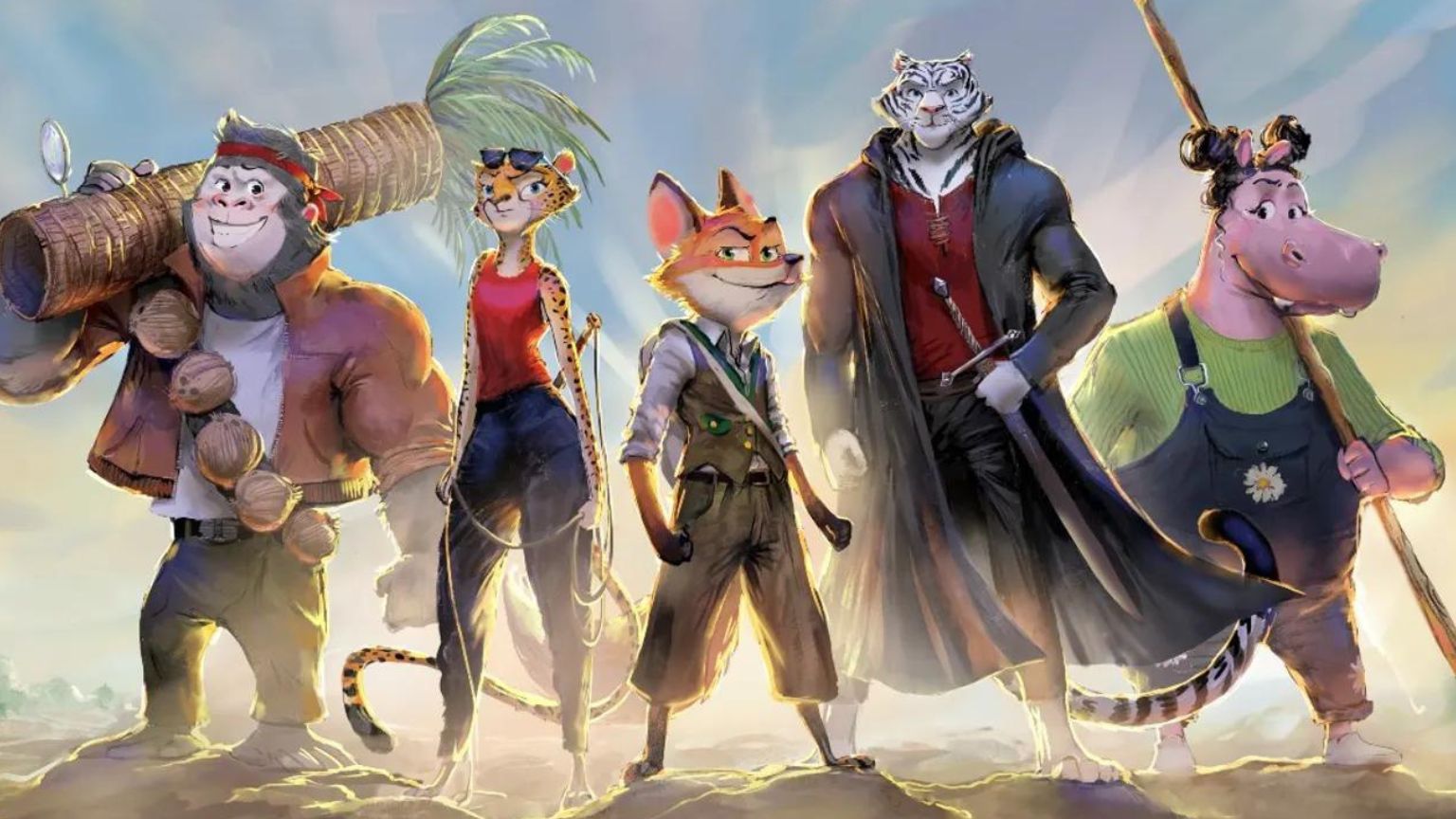 The Google Ads platform suspended the account of BRAVE Books, a publisher for kids’ books, after the release of “Plot Against the King,” a pictorial book that debunks the Trump-Russia collusion conspiracy. The account was reinstated after Fox News covered the story.

On Monday, BRAVE Books received a notification from Google Ads that its account was suspended for going against the “Circumventing Systems policy.” 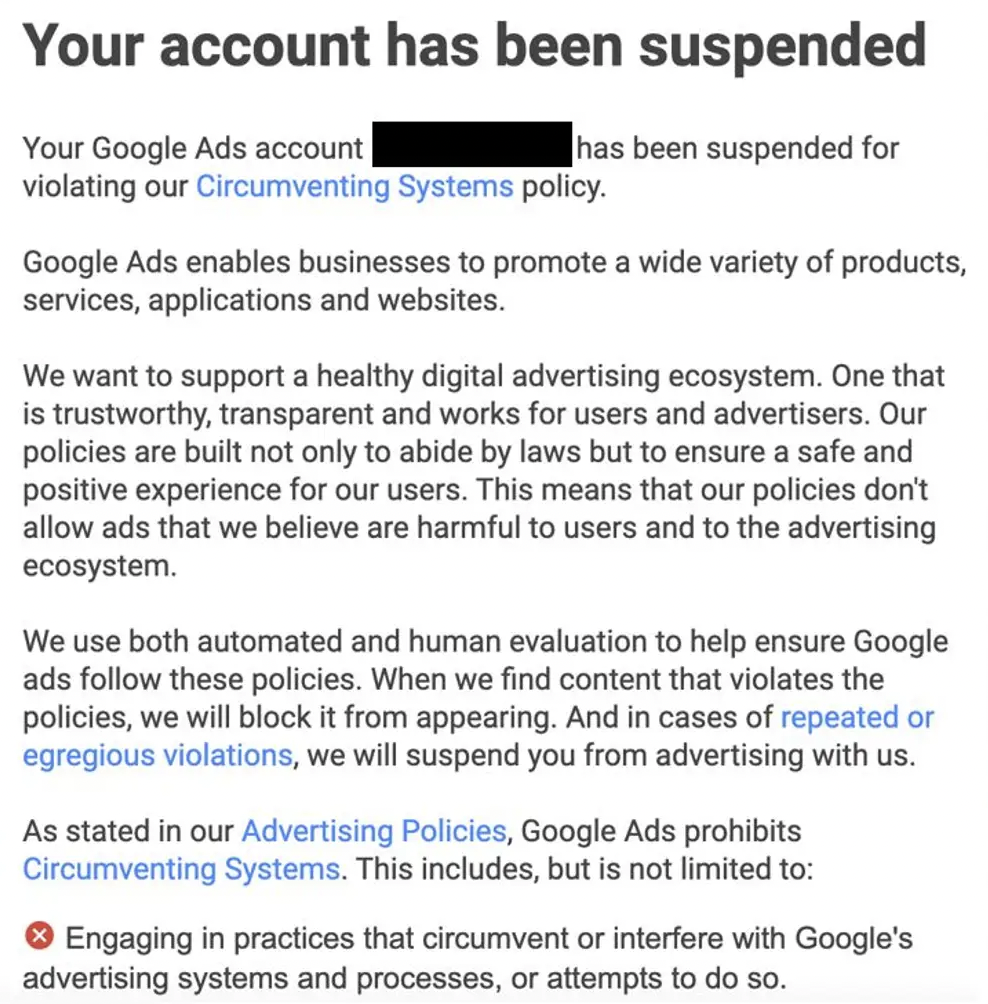 “Google doesn’t want users to feel misled by the content promoted in Shopping ads,” the company said. “Promotions that represent you or your products in a way that is not accurate, realistic, or truthful.”

BRAVE Books’ CEO Trent Talbot said that their appeals were not heard. The account was only reinstated after Fox News covered the publisher’s story.

“We have been appealing this for several days and we have heard absolutely nothing,” Talbot said. “After thirty minutes of Fox writing this story, our account was reinstated.”

“This goes to show the importance of the free press and the free speech,” Talbot added. “That’s why we are so excited about our latest book Unmuzzle Me Please, which happens to be on the topic of free speech, will be released tomorrow.”

According to BRAVE Books, “Plot Against the King” debunks the left’s narrative that Donald Trump was an asset for Russia in the 2016 presidential election. The publisher says that the book “converts the real-life story of the Russiagate hoax into a humorous tale for children.”

The book’s author, Kash Patel, who was a chief of staff to the acting chairman of defense during Trump’s administration’s investigation of Russiagate, said that the suspension was an effort by Google to muzzle the truth about the “Russian Collusion Conspiracy.”

“Two years ago, the left tried to block the truth about the Russian Collusion Conspiracy, and now they are trying to censor our children from learning the truth,” Patel said. “I am not going to let that happen.”

“Educating our children about the truth must be free of big tech censorship and politically based ideological shadow banning,” he added.

BRAVE Books is about to release another book for children, “Unmuzzle Me Please!” by Rogan O’Handley, which explains the importance of free speech.

Speaking to Fox News, O’Handley said: “Big tech censoring Americans feels like David vs Goliath but this has to stop. When Twitter banned my account a year ago for criticizing our government, I knew I had to do something. My book ‘Unmuzzle Me Please!’ is a great way for parents to teach their kids about the importance of free speech.”

“My hope is that the next generation doesn’t stand for the silencing of opinions due to one’s political affiliation. Free speech is an American right!” 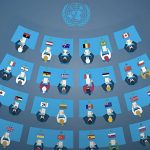 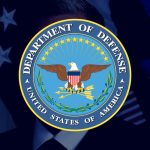 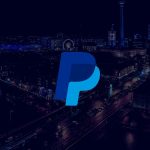 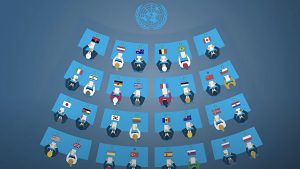 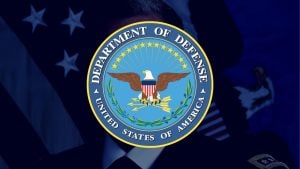 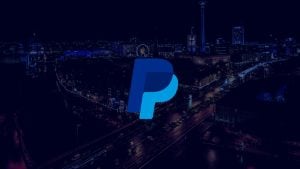 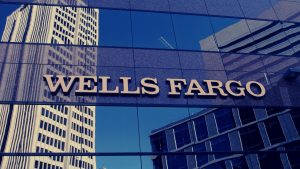 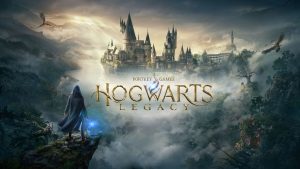 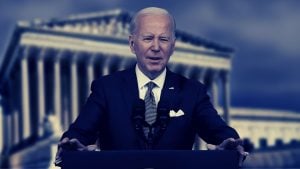