Access to VPNs is of crucial importance to those in China who want to circumvent the restrictions imposed by the Great Firewall and reach the global internet.
Share 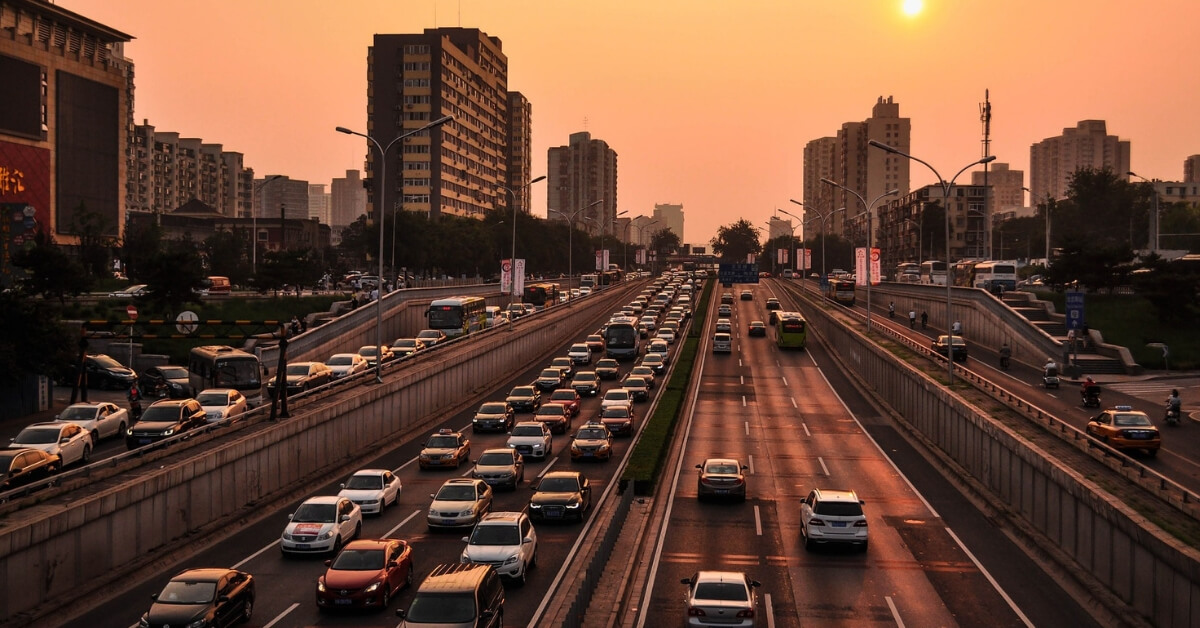 Ever since Google pulled out of China in 2010, four years after coming to the country and taking about a third of the local online search business, it has been exploring ways of returning to this massive and increasingly lucrative market.

Google said at the time the decision to leave was prompted by a series of hacking attacks and the Chinese government’s censorship requirements – and while Google’s consumer products remain by and large unavailable in China to this day, the company’s ad business is alive and kicking, via third parties. Now two virtual private network (VPN) review websites, VPNMentor an Top10VPN, say Google has stopped distributing their ads, apparently to comply with local legislation.

The Financial Times is reporting (paywall) about this, citing critics of the move who believe it means Google is “signaling efforts to curry favor with Beijing.”

The source of the news is a screenshot of an email “appearing to be from Google” that VPNMentor posted on Twitter, which reads that it is “currently Google policy to disallowed (sic) promoting VPN services in China, due to the local legal restrictions.”

Access to VPNs is of crucial importance to those in China who want to circumvent the restrictions imposed by the Great Firewall and reach the global internet. And while Beijing in 2017 moved to crack down on these services by forcing them to register with the authorities, it has not banned them completely.

“There are legally registered VPNs operating in China,” the Financial Times quoted Charlie Smith, of the censorship monitoring group GreatFire. “So either Google has not kept up to date with local regulations or they are overstepping their boundaries,” Smith said.

Google’s ad distribution decision comes after the big controversy concerning its plans to reenter the Chinese market with a censored search engine, dubbed Dragonfly. After news of it broke, Google CEO Sundar Pichai denied before the US Congress that the company had such plans at present, but would not entirely rule them out, either.

Some observers have noted that the China Google left in 2010 is not the China they wish to return to: at that time considered an internet backwater with little innovation and funding, the industry has since flourished in the world’s most populous country.

In other words, the balance of power in the long Google-China dance may have shifted, and the question now could be whether China wants the US tech behemoth to return? In that context, the move to cut advertising by VPN promoters in China could make sense as Google’s strategic goodwill gesture made toward Beijing.