Google CEO: The free and open internet is “under attack” 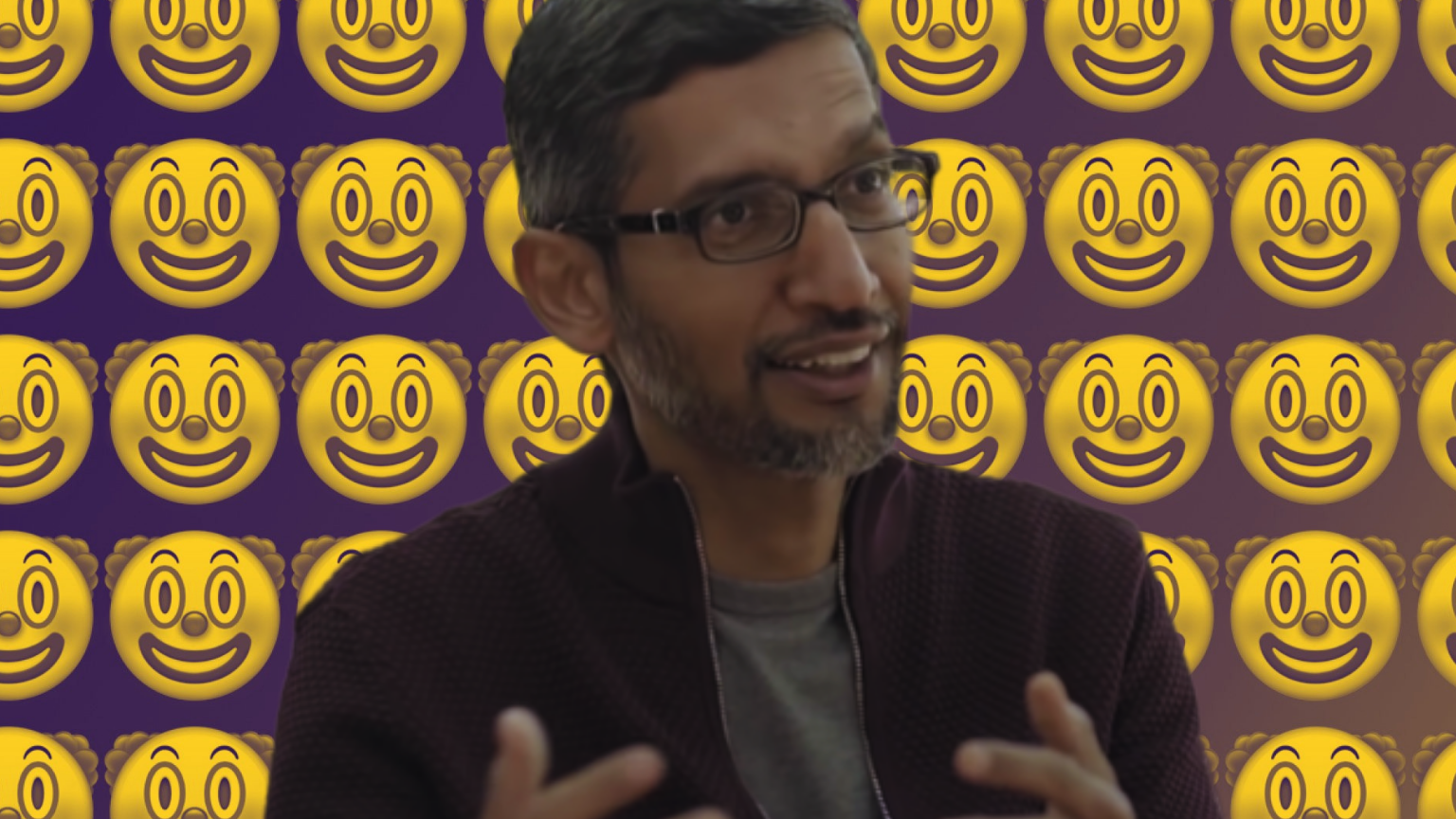 According to Google’s CEO Sundar Pichai, the free and open internet is under attack. Some would consider the statement ironic, considering the mass censorship of legal content on platforms such as YouTube.

“I think the free and open internet has been a tremendous force for good and I think we take it for granted a bit,” Pichai said in an interview with the BBC.

The Google boss added: “In each country now there’s a debate about what speech is okay and what should be allowed.

“In some ways I think we pull back from the bigger picture where many countries around the world are restricting the flow of information and I think we are drawing much more rigid boundaries.

“I hope there are stronger voices – big companies do advocate for it, Google has proudly stood for freedom of expression and the flow of information in a free and open way – but I do think the model is being attacked,” Pichai said, with a straight face.

Like all other Big Tech platforms, YouTube, owned by Google, has faced heavy criticism for its content moderation policies, which are considered biased against many opinions, and implemented arbitrarily.

Pichai argued against the description of Google as a “surveillance capitalist,” although the company made $55.3 billion in revenue in the first quarter of 2021 alone. Most of Google’s revenue comes from its ads business, where the company is accused of gaining a substantial edge over competitors through tracking of users.

In the interview, Pichai said he allows his kids to use YouTube and does not set strict rules on its usage.

“This generation needs to learn to adapt to technology – it’s going to be a big part of their lives – so I’ve encouraged them to develop boundaries on their own,” Pichai said.

The Google boss also expressed his views on AI, describing it as one of the most important technologies, but said it still needs work.

“I view it [AI] as the most profound technology that humanity will ever develop and work on,” he said. “You know, if you think about fire and electricity or the internet, it’s like that. But I think even more profound.”